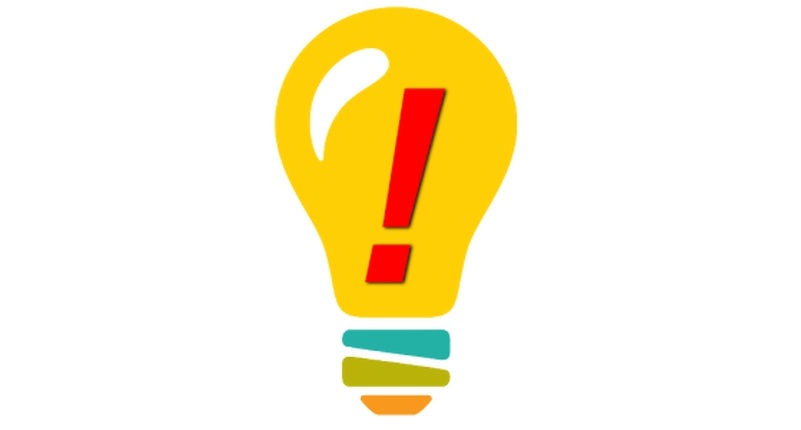 Note: Unfortunately, Unger in January announced that ShedAlert will no longer be maintained due to time and budget issues.

In our weekly series, Ware of the Week, we showcase our favourite organised lines of code from the world of mobile and desktop computing. In today’s edition, we profile ShedAlert, an app that’s keeping South Africans ahead of the load shedding schedule. If you missed our previous Ware of the Week winner, catch it below.

There are a few words in the English language synonymous with South Africa, but unfortunately not all are celebrated. I can mention one particular phrase that incites rage and anger from all walks of life. Yep, you guessed it, load shedding.

The national electricity utility Eskom might be struggling to provide the growing economy with a steady stream of power, but a number of start ups and developers have spotted an opportunity in the face of adversity.

ShedAlert is one such example.

ShedAlert’s intends to keep users ahead of the usual erratic impending load shedding schedules. And they are erratic in every sense of the word.

The app takes the guesswork out of finding the schedule, allowing the user to add the municipal areas they wish to monitor (up to four) and spits out the relevant information accordingly. Now that load shedding has become something of a fixture in South Africa, this app has become indispensable in my arsenal, but apps are usually more than just code.

“The idea started taking shape during the height of the load shedding crisis late last year, when Eskom were load shedding pretty much every day and the shedding stage was jumping from [stage] 1 to 3 in the course of an hour,” reveals sole-developer and brainchild Ziv Unger in an email.

To avoid getting caught unaware, I found myself constantly checking the Cape Town municipality load shedding page for updates. Unfortunately this proved insufficient, as sometimes I’d forget to check or happened to check right before an update and we later lost power unexpectedly. So being a programmer, I wrote a small script to continuously monitor the page and send me an email every time the load shedding status changed.

Although the script worked brilliantly, he recalls, it just wasn’t efficient enough for his liking.

“I converted the schedule to code, and enhanced the script so that it could do the look up itself and send me the load shedding times along with the alert. Mission accomplished.”

The app covers a number of major municipalities in South Africa, so those in a vast majority of the country can benefit from it.

The app’s bottom bar features five distinct buttons, namely: “Schedule”, which catalogs the current load shedding status; “Set My Area”, which is self explanatory and only really needs to be visited once; “Info”, which displays some useful municipality contact details; “News”, which displays current Eskom pressers; and finally “Calendar”, which lets users plan ahead, listing the scheduled load shedding times should they be implemented.

Read more: 6 gadgets and tips to save power and beat load shedding

Other niceties include a Torch button in the top right — a beautiful little addition “for when the next coal silo collapses and you’re left in the dark,” jokes the app’s Google Play page, and a refresh button in the top left, which I rarely used.

But the real beauty of ShedAlert is its simplicity. It’s easy to learn even for the uninitiated, and thanks to its focus on content rather than form, it’s swift.

The live alerts feature is also ingenious, keeping users abreast of any changing news without the need to open the app itself. ShedAlert also benefits from near-realtime updates, which is exactly what you need when dealing with impending power cuts (especially at work).

While it has many advantages, it’s a free app and thus ad-supported. This isn’t a major failing, but it does get decidedly annoying (as is the case with all free apps, really). Additionally, not all major municipalities are supported yet, but Unger has requested that users who would like their municipality’s information added request its inclusion in an email. The address can be found on the app’s Google Play page.

The lack of coverage in some areas is completely understandable though, considering that Unger is both the captain and the crew.

“There is no team behind ShedAlert – just me. I developed and maintain it solo, which is the reason for the rather utilitarian look and feel of the app, as programmers generally don’t tend to excel at creative design,” explains Unger.

Load shedding is a problem South Africa will endure for the foreseeable future, but it doesn’t have to cripple your life. ShedAlert goes a long way towards making life without power, or gaining reliable information regarding scheduled power cuts, a little bit easier. With its live alert system, the app has saved me (and my unsaved work) from the frail power supply network more often than not, and considering that it’s such a young app with a 10 000 strong user base (according to Google Play), it can only grow. 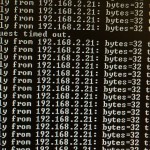