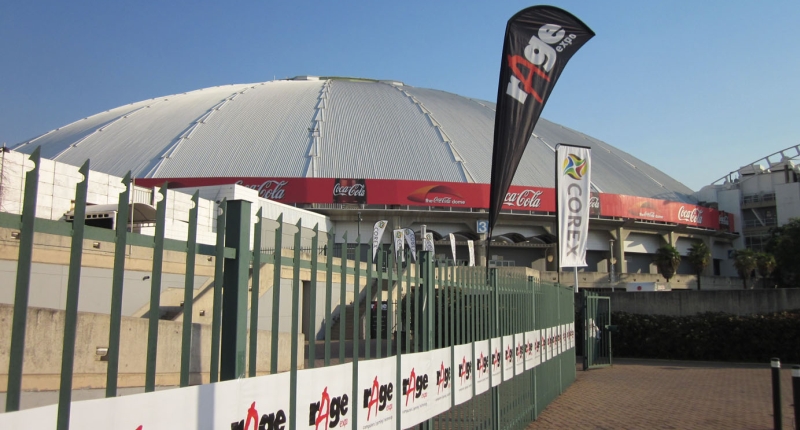 NAG Magazine, one of South Africa’s most widely read gaming print publications and the last of a dying breed, is calling it a day after 17 years in the industry. This comes amid slowing print sales and drooping appeal for print media advertising.

“The print industry is diminishing quickly and because NAG speaks to a very connected, early adopting reader it has seen a faster than predicted drop-off in advertising and readers,” notes Michael James, NAG Magazine publisher on the company’s website.

“We’re kind of in the middle of a storm of fewer people buying magazines, fewer companies spending money on print advertising, and an ever-volatile gaming industry.”

For those wondering what this means for the likes of rAge (pictured above) — the company’s popular annual technology and gaming convention — it’s not going anywhere. This year’s expo will take place on the weekend of 9 October, and NAG has promised that it will continue to organise the event into the future without change.

The magazine however, will terminate after its July 2015, and final edition is published.

“It’s been a good run. 17 years isn’t too bad for a locally produced, seat-of-the-pants gaming magazine. Thanks again to everyone who made it possible,” James concludes.