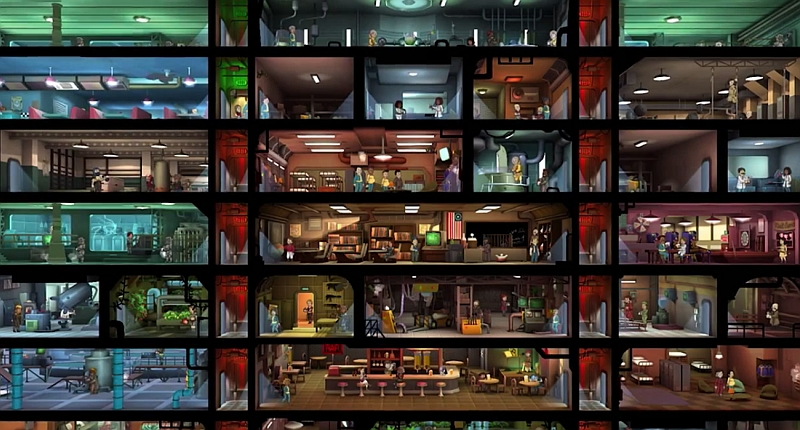 Is this a sign of the times? While Bethesda dedicated much of its very first E3 showcase to console and PC games, two of the six products launched today were fit to run on mobile platforms.

It’s also telling that both of these games are spin-offs from massively popular PC and console game series as well, namely The Elder Scrolls and Fallout.

Yes, there was the predicted Dishonored 2, Fallout 4 and DOOM announcements, but after Konami earlier this year announced a move into mobile gaming, The Elder Scrolls Legends and Fallout Shelter were probably the most interesting announcements made by the Maryland-based gaming developer.

The company seems pretty pleased about this one. It jumps off the back of its PC game parent’s massive success and the current strategic online card game phenomenon spurred on by the likes of Hearthstone.

The game is set in the world of Skyrim but is completely free-to-play.

For now, we don’t have any actual gameplay footage — the trailer revealed by Bethesda was too thin to comment on, but it does seem that it will be Skyrim essentially reduced into a card format. For one, that sounds brilliant.

It will be available for iOS and PC before the end of the year. There’s no word on Android availability.

Above and beyond card games, Bethesda seems to realise that more consumers are playing games on mobile regardless of the genre. And hell, it’s Fallout series is possibly one of the gaming world’s best.

Fallout Shelter will be available on iOS and Android within the month, but it tells the story of the side of Fallout we don’t often see — inside the shelter.

Todd Howard, Bethesda’s design chief, told the world that you play as a character who has been stuck in Vault 111 for 200 years, so the mobile game (albeit using a completely different design methodology) plugs a nice little gap left in Fallout 4 (or practically any Fallout game for that matter).

It’s very Sim City too, with the gamer tasked with managing the inner workings of a custom built vault, keeping the folk happy and efficiently protecting it from any outside threats. It’s definitely something that could be played on a reasonably swift flight, and that’s largely what the company was going for.

I think the real question is, “why not?”

With Konami moving towards the mobile space, and Nintendo also pondering smartphones alongside DeNA, it makes complete sense for Bethesda. Games like Candy Crush and Game of War have proven that mobile games can cut it in volume with the likes of The Witcher and Assassins Creed on consoles, and what’s more telling is that smartphones are more ubiquitous so market penetration should, in theory, be easier.

We’ve seen multiple research firms release data that suggests mobile gaming will be worth more than console gaming this year, and for the most part, it seems gaming developers agree.

Of course, with names like Fallout and The Elder Scrolls to work with, these games aren’t without the pedigree either. 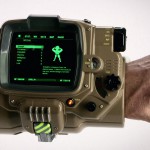