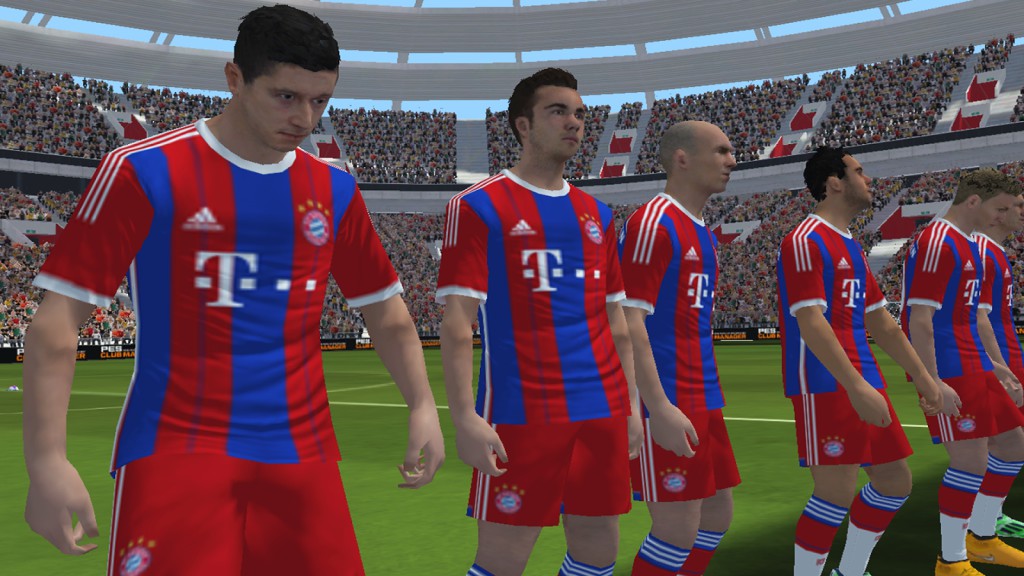 Many neutrals wanted the team from Turin to win this weekend’s European Champions League football final, but that wasn’t quite the case. Barcelona is an unstoppable force, but Konami has given fans a reason to be happy (and a way to actually beat them). Its Pro Evolution Soccer Club Manager is now available on iOS and Android, if you fancy your hand at football management.

With the Japanese company ravaged by cancelled titles, Hideo Kojima’s recent departure and a move to mobile gaming, it seems that some of Konami’s franchises will live on. PES is undoubtedly one of its most popular, and currently the only real pretender to EA’s FIFA franchise top spot.

PES Club Manager is a different take on the football simulator, with the gamer taking a back seat approach to the action on the pitch. The site’s explainer does a good job at clarifying this:

The new game will make full use of 3D elements using the Pro Evolution Soccer Console Game Engine that powers the critically acclaimed PES 2015. The basis of the game is to create and develop a small club and turn them into world-beaters. To this end, PES CLUB MANAGER tasks users to lead their team to the top and become the best club manager in the world!

If you find yourself shouting at players on TV, PES Club Manager lets you control them, boasting features like Player Management, a full blown transfer mode that lets you buy and sell players like fruit and a “My Home Town” feature that takes a tiny slice out of EA’s other franchise, The Sims, and pops it into the game. Players can manage and build the town around their team’s stadium, if playing Jose Mourinho gets a bit tiresome.

The game will be released in 18 localised versions and is totally free (except for those in-app purchases).

It can be downloaded here for Android and iOS. 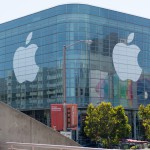