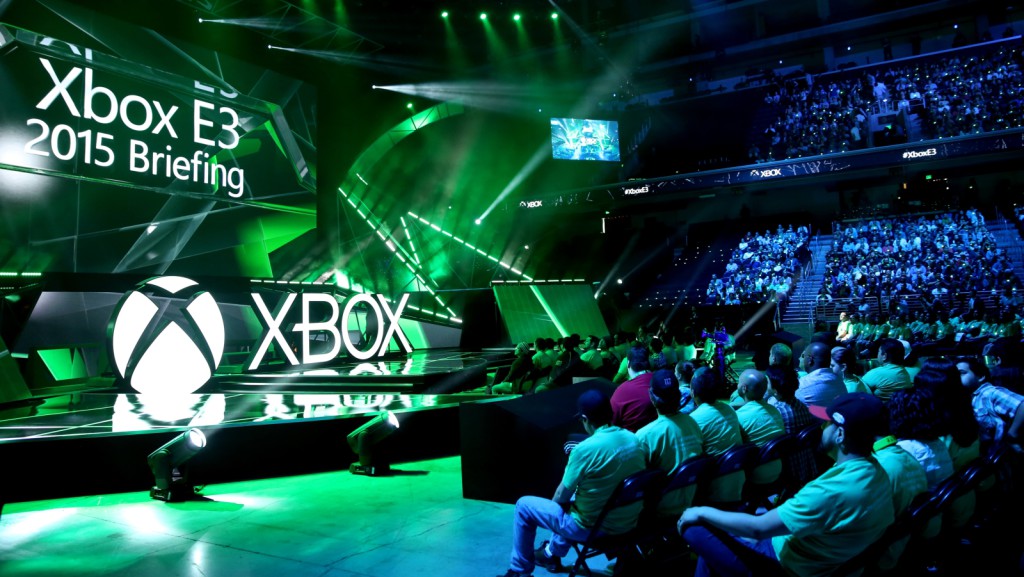 Crowds gather at the Xbox E3 2015 Briefing on Monday, June 15, 2015 in Los Angeles. (Photo by Matt Sayles/Invision for Microsoft/AP Images)

Day 0 of E3 2015 was one to remember especially for the likes of Bethesda and Microsoft‘s Xbox team. There were so many big announcements from these companies (and no, I’m not even talking about the AAA titles either) that everything that followed afterwards seemed to fall flat on its face.

The blue team took to the stage after Microsoft announced new hardware for the Xbox One. This includes the Elite controller for US$150 which is comparable to the Scuff range, and improvements to the Xbox One’s interface and software. Backward compatibility practically stole the show, and was the real trump card on the night.

From now on, those still using the Xbox 360 will be able to purchase an Xbox One and play their extensive 360 library on the new console for free. It’s genius. It’s what the current-gen consoles have been missing, and finally, it shows that Redmond really is listening to what its followers want. There are some restrictions to this, such as a limited amount of titles initially available for backwards play.

But this is just the tip of the iceberg, which is itself a very, very large one. Easily the most hyped game of the year, Bethesda’s partnership with Microsoft means that PC mods will arrive on Xbox One before the PS4 — a massive coup.

Fallout 4, possibly one of the most anticipated games of recent memory (we’re largely discounting Final Fantasy XV out of sheer frustration now) announced that PC mods will be playable on Xbox One way before the PlayStation 4 gets a sniff of them. For such a huge non-exclusive AAA title, this makes the Xbox One a more attractive console to play Bethesda’s new title on. Previously, we’ve seen the PS4 chosen instead for its slightly beefier hardware.

Additionally, Microsoft also has a new UI coming to Xbox One this holiday season, which will streamline its settings and make it look a lot less like Windows 8.1. They’re removing one of the Xbox One’s biggest annoyances while piggy-backing off the software grunt of DirectX 12 and Windows 10 in the process, also coming a little later this year. The new Xbox One UI will look a little cleaner than the current Windows 8-inspired mess.

So, what has Sony done in return?

Well, the blue team announced that it has finally added DLNA network streaming support to the console as well as a built-in software media player. Rather idiotically though, this announcement wasn’t part of the conference — it was announced during the pre-show.

It’s a feature that the Xbox One has had for a good while now, so bringing it to the PlayStation 4 was Sony covering its rear and appealing to those who have been yearning for it for ages. But why not announce it during the presser? A presser that thousands were tuned in to Twitch and YouTube for? I’m a bit annoyed that it doesn’t support FLAC as a free lossless audio codec, but it does support often-used video formats like MKV, AVI, MPEG2, MP4 and the usual image formats. We have to start somewhere, I suppose.

Ultimately, there was a real lack of blockbusting game announcements too from Sony, with Street Fighter V getting its trailer but nothing more, Uncharted 4: A Thief’s End making a ten minute gameplay trailer appearance (which had to be restarted) and No Man’s Sky kicking off the event. But none of these will be available soon (unless March 2016 is deemed timely) and the latter is arriving on the PC as well. Rise of the Tomb Raider is one of the most detailed games we’ll see this year, at least according to renders.

When comparing this to the Xbox One’s forthcoming lineup, the PS4’s roster looks a bit thin. This is a problem we’ve seen for the majority of the console’s life up until now, with Bloodborne being the only real standout performer in a sea of meh (yes, we’re looking at you The Order: 1886).

The indie games lineup is also something to behold from the Microsoft team, with titles like Cuphead, Beyond Eyes and Tacoma touching the length and breadth of the genres available. Exclusives like Armature Studios’ ReCore and Rise of the Tomb Raider from Square Enix are also just two of many coming to the console and “Windows 10” in the coming months. And this is without mentioning the new Halo 5: Guardians and its Warzone mode as well or Quantum Break which didn’t get any screen time whatsoever. And that small Windows 10 problem is another Sony has yet to face.

The Xbox One and Windows 10 (which will power many gaming PCs after its 29 July launch) are practically shrinking the gap between console and PC in Microsoft’s favour. And note, this is especially true when considering the company’s VR and AR drive as well. Live Game DVR sets the Xbox One apart from the PS4, especially when paired with a Windows 10 machine.

The company demonstrated the potential of HoloLens in the gaming world with a 3D Minecraft demo that was played on a table, and my was it ridiculously impressive. Considering that Windows 10 will be at the forefront of the HoloLens revolution as well, with its new HoloLens APIs, does suggest that it will probably be sold alongside the Xbox One at some point in the future. Minecraft was cool, but this Halo 5: Guardians HoloLens demo was certainly something to behold.

And speaking of potential, Microsoft has partnered with Valve VR too, and will bundle an Xbox One controller with each new Oculus Rift shipped, thanks to a deal penned a little earlier this month.

Where to now, Sony?

Believed to be well ahead of Microsoft in the VR race prior to January 2015, Sony granted Project Morpheus (its VR headset) about ten seconds of screen time at the press event, but Sony Studio president Shuhei Yoshida did say that there are “over 30 games” currently in development for the unit. That is more than what Microsoft mentioned. Nevertheless, that announcement didn’t pop as loudly as Microsoft’s HoloLens demo.

But what’s the real reason? Has the company been complacent in light of its Xbox One sales thrashing, or has it just plain run out of ideas? We don’t quite know, but it must be said in light of Microsoft’s E3 triumph, the console war is well and truly on again. 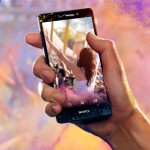