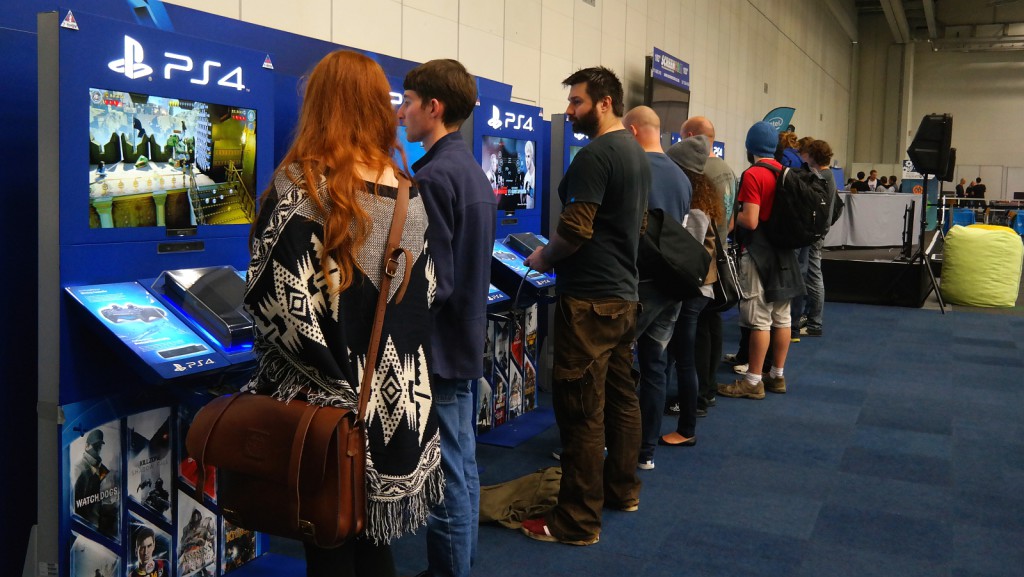 This past weekend I attended the Electronic and Gaming Expo (EGE) at the CTICC, the first major expo of its kind to take place in Cape Town. As a lifelong Capetonian I wasn’t sure what to expect as I have never visited Johannesburg’s fabled rAge expo (or anything in its likeness for that matter).

I have heard that there have been many failed attempts at organising a large scale tech and gaming expo in Cape Town and that much scepticism surrounded the success of EGE 2015, especially as a great number of the exhibitors were only confirmed a few months following up to the event.

What worried me the most was that whenever I mentioned the event I was usually met with a raised eyebrow. But it was also an inquisitive eyebrow, carrying a mark of excitement and curiosity. This confirmed something that I started noticing a few months back when I attended Cape Town’s first Game Industry Day at Friends of Design Academy (which also exhibited at EGE), a day that brought together both established and aspiring local game developers.

Gallery: What you missed at EGE Cape Town Day 1

I realised that Cape Town had a rapidly growing interest in the realm of gaming and its development and that the time was ripe for the Mother City to bring together its gaming community. So on the eve of the anticipated event I was filled with a sense of excitement and a severe impatience to finally see how this event would turn out. 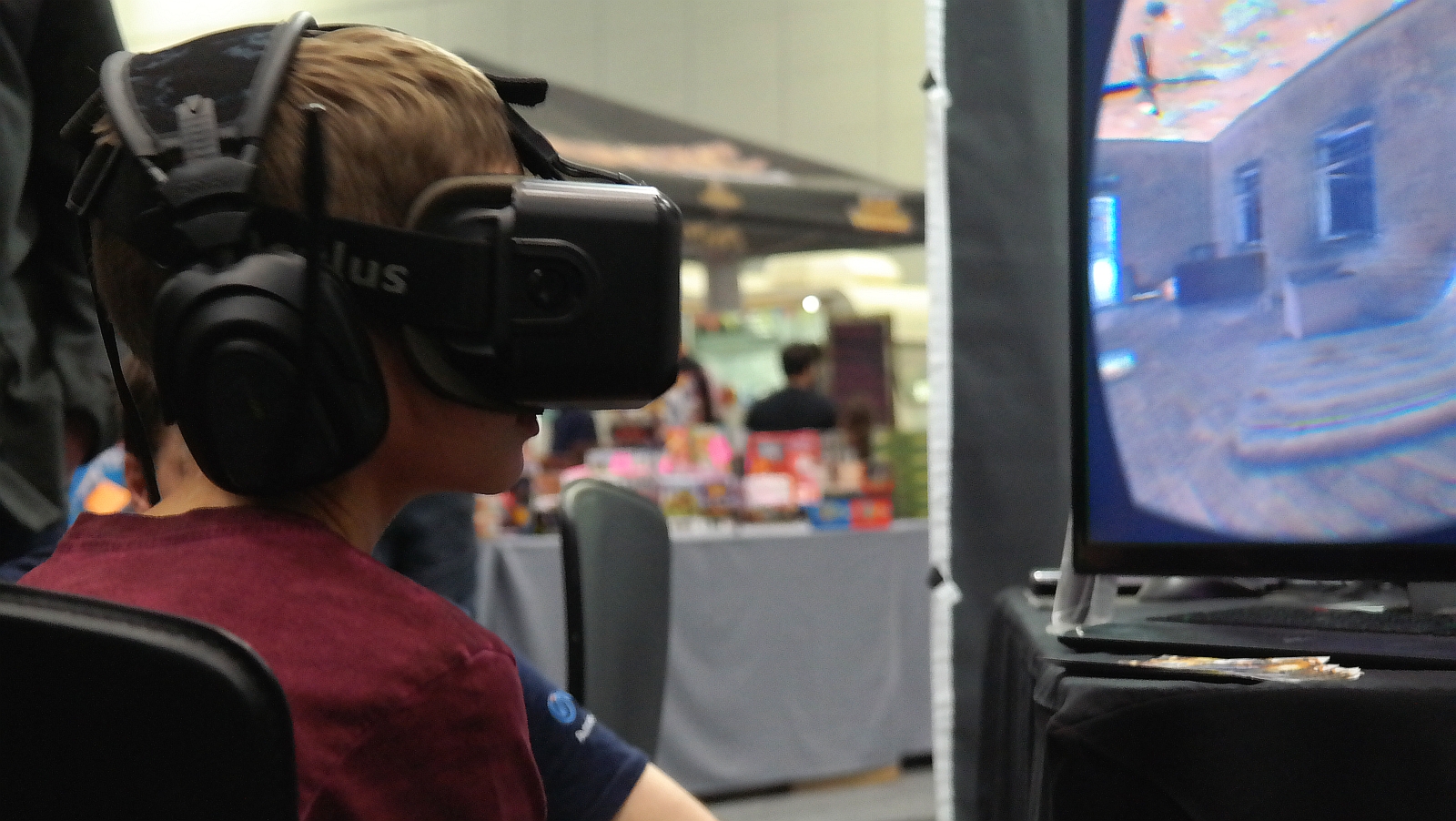 I can honestly (and proudly) say that from the moment I walked through the entrance of EGE I turned into a little kid. Everything fascinated and mesmerized me. What is this? Who are you? Can I hold that device?

According to those who have visited the rAge expo, the EGE was considerably smaller. But as I walked through the wonderland of stands and exhibitions I didn’t feel as if there was much lacking.

I arrived on the Friday and, as expected, it had a healthy but not over abundant number of attendees. Fortunately, this provided me with the relaxed opportunity to wander the expo and talk to the exhibitors as by Saturday the expo boasted an almost overwhelming sea of people.

The first thing I realised was that gaming was the main theme of the expo and I feel that there could have been more tech related additions to the event. But as an avid gamer this didn’t concern me too much as the gaming aspect was generously covered.

In terms of digital gaming, consoles were the most prevalent gaming machines to test. There was a long double-sided row of PlayStation 4s that provided a good selection of games. Ultimately, FIFA 15 dominated the screens with a few Mortal Kombat X matches popping up every now and then. You could also try your hand at some PS Vitas that saw some FEZ action.

Xbox also had their own section (quite smaller than PlayStation’s though) and there was a few very impressive and futuristic looking racing set-ups. PC rigs made an appearance too. 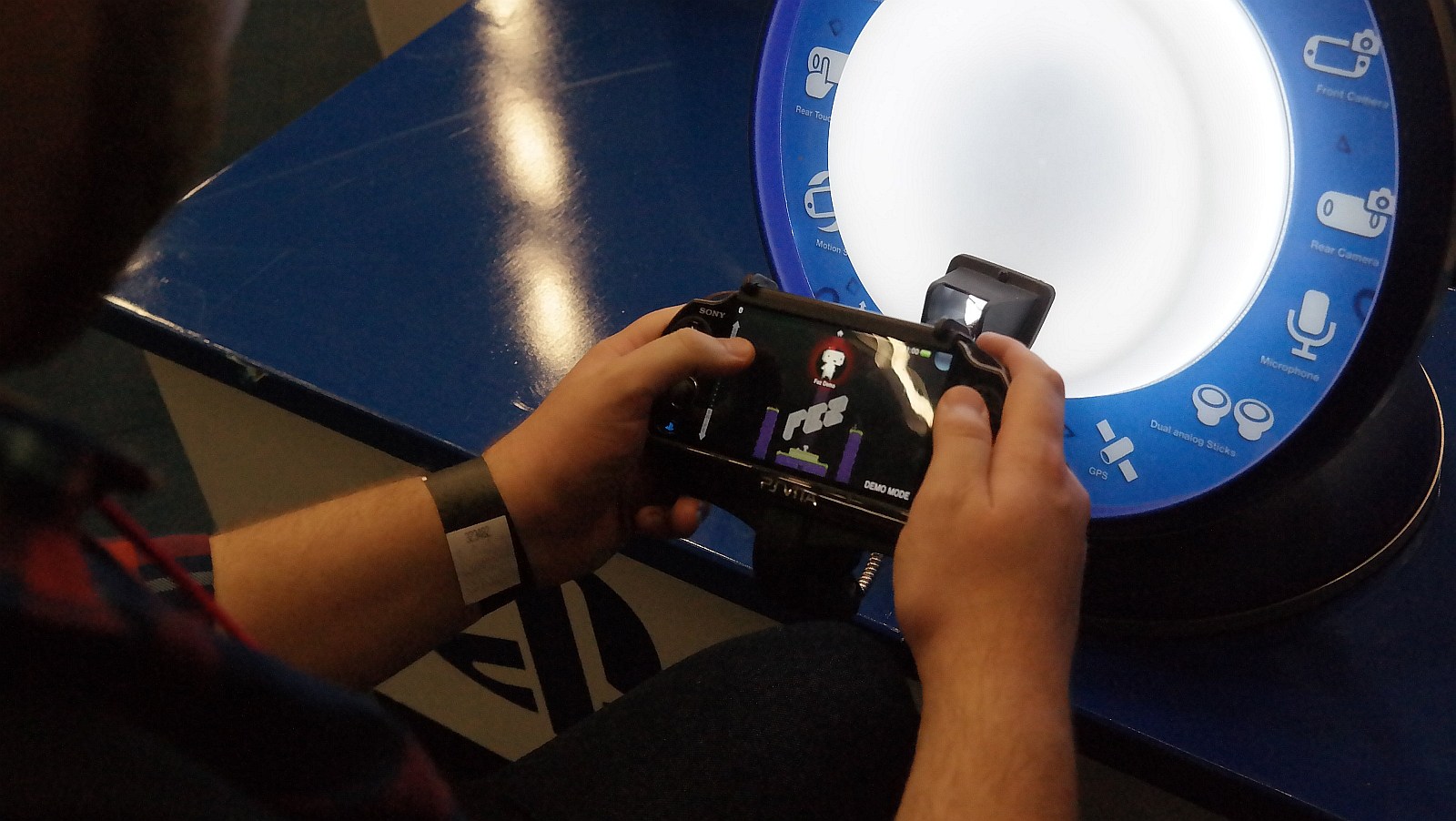 MSI showcased the GT80 Titan, the world’s first laptop with a fully mechanical keyboard that featured two Nvidia 980Ms in SLI. Corsair let you play the graphical masterpiece, The Witcher 3: Wild Hunt, on a great gaming machine that boasted 16GB of RAM and a GTX 970.

The only piece of equipment I couldn’t get a proper look at was the Oculus Rift DK1, whose line only ever seemed to get longer. From what I heard it was an amazingly immersive visual experience although it unfortunately lacked any form of interactivity.

Table top games had a much larger presence that I had expected. There was a massive array of games up for sale and lots of tables that saw some fiery board game action. Among the plethora of games being played I recognized Warhammer and Magic: The Gathering.

The main merchandise section sold various ‘geek’ related paraphernalia alongside Reader’s Den that provided a large selection of comics that apparently sold out on Saturday. There were also a few artists that had some truly spectacular artworks on display.

But beyond the glamorous tech and digital experiences, the greatest part of the EGE was getting the chance to meet and mingle with Cape Town’s local gaming community, something that I probably couldn’t have experienced on this scale without EGE.

The amount of Cosplayers is probably what surprised me the most. I had no idea there was such a large cosplay community present in the Mother City, a group of proud and colourful individuals that put an astonishing amount of effort in precisely executing their alternative personas.

I got to talk to QFC’s Dorianne, the artist behind Desktop Dungeons, about their game and the local game developing scene in Cape Town and South Africa in general. Her insights were optimistic and promising and she said the main key to becoming successful in the gaming industry was simply “to really commit”.

She also talked me through the enticing concepts behind Desktop Dungeons but unfortunately I never got a chance to play it as it was always in a state of “occupied”. It seems the game was as good as it sounded. 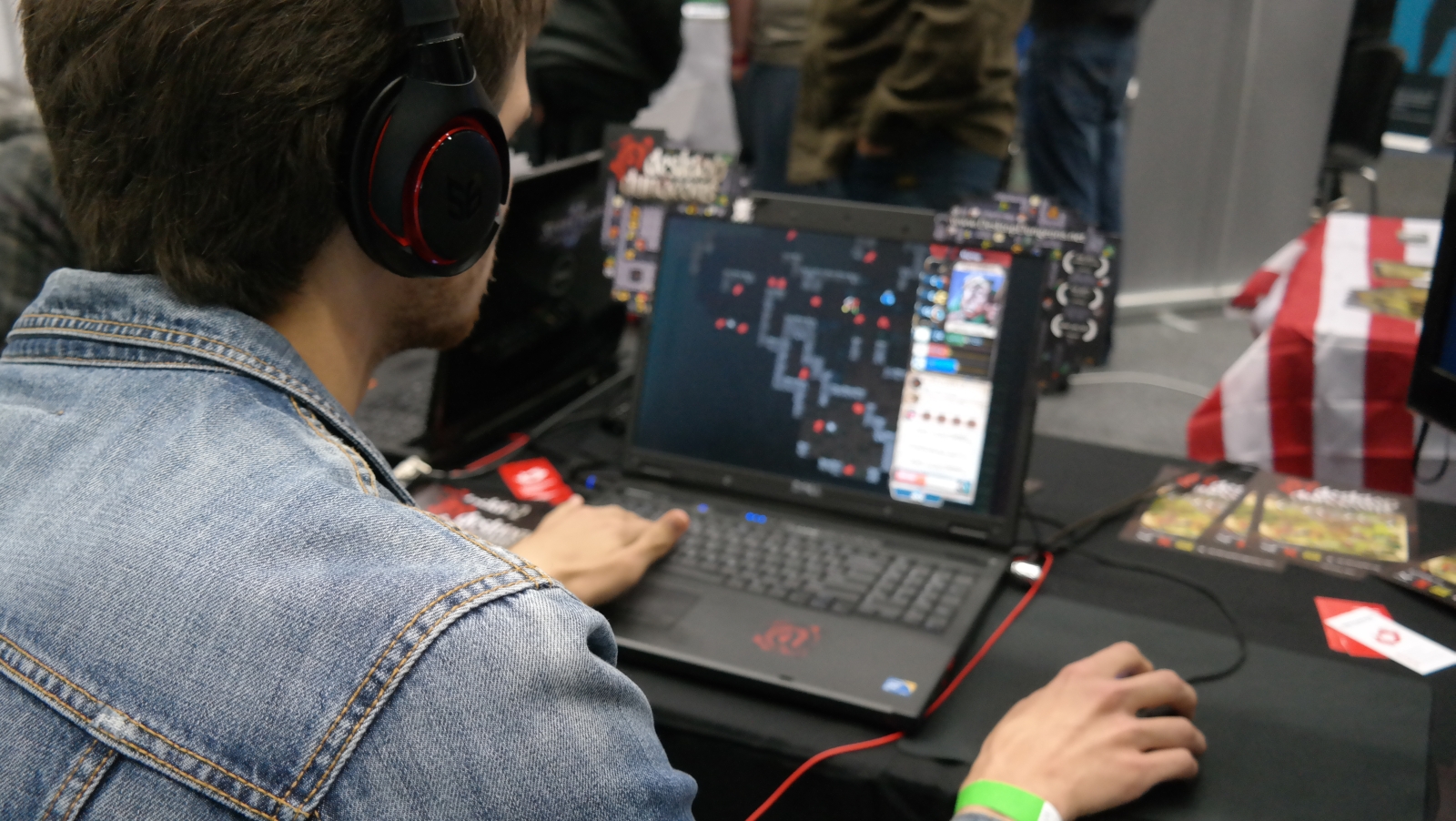 Len Smit introduced me to Gaming World SA, an initiative that “brings gamers together” and aims to develop the local Pro Gaming Community and establish them in the international world of competitive gaming.

Then of course there were the EGE attendees, the life and soul of any such event and the crowd of people I was the most interested in meeting. As one of very few devoted gamers within my group of friends, it was awesome to meet and chat with Cape Town’s greater gaming community. I met people from all backgrounds and races, all unified by their obsession with gaming.

Above all, this is what I think was EGE’s most remarkable achievement. It was a common ground for people from all walks of life. Gamers, tech junkies, table top fanatics, cosplayers and a great assortment of other strange but wonderful species could all come together and share their passions.

If it was not for EGE these various groups would exist in foreign and separate segments, rarely to meet or cross each others’ paths. EGE has created a bridge between these collectives and has also introduced them to the greater Cape Town community.

From my experience, EGE was an amazing success and I can only see the event rapidly growing in the years to come. I for one cannot wait until EGE 2016. Great work guys! 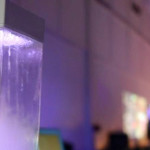