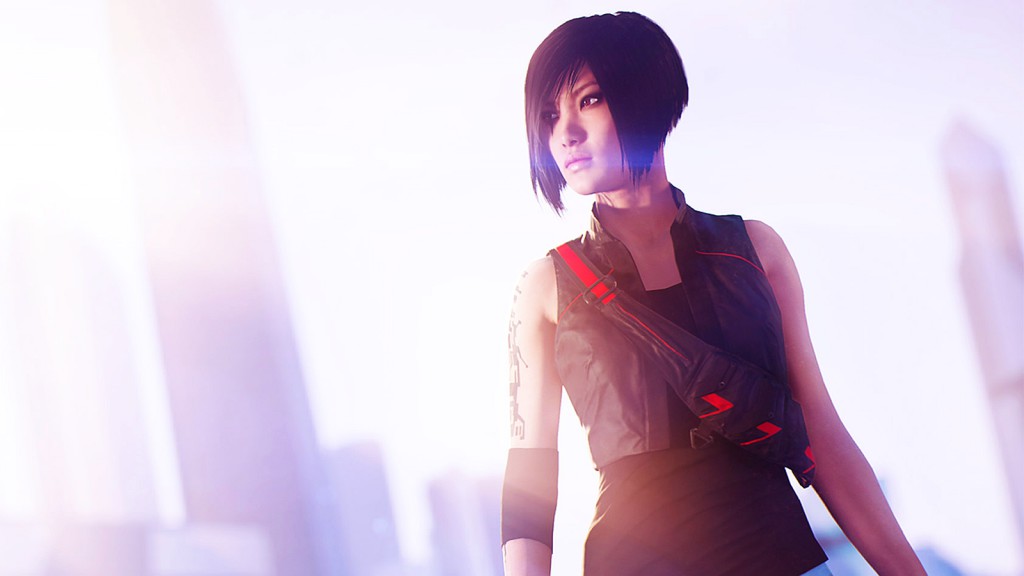 You know, the Electronic Entertainment Expo wasn’t always the enormous annual gaming shrine it is today. In the past, many gaming announcements were made at CES — the annual January show that takes place in Las Vegas. Since E3 was born back in 1995 and took residence in sunny Los Angeles, we’ve seen some massive leaps in the world of gaming — from new technologies to new perceptions about gaming.

2015 was definitely a marquee year if that previous statement is anything to go by. And while there are still many issues surrounding gaming both in terms of accessibility to all and the propagation of stereotypes, there are divergent streams beginning to flow.

We reduce this years expo down to three definite gaming trends we’ll more than likely see this year, and well into the future.

1. The rise of the female protagonist in AAA games (and game development)

We’re not just talking about Lara Croft here either — arguably the world’s most famous female lead. We’re talking about Emily Kaldwin from the first Dishonored available to play in Dishonored 2, and Evie Frye in Assassin’s Creed: Syndicate. The games have alternative male leads though, but Bethesda chose to craft the more exciting gameplay elements of Dishonored 2 around Emily, now 15-years older (and a hell of a lot angrier) than the girl we saw in the first game.

Digging a little deeper, we see ReCore — an upcoming Xbox One exclusive — also feature a female heroine partnered with her robotic dog.

Additionally, Fallout 4 will also come with a choice — play as the male or female protagonist (whichever you choose though, the other will die). More remarkably though was Electronic Arts‘ inclusion of female football teams in FIFA 16 — something that fans have been crying out for for ages.

And if we have to, Lara Croft features here as well but her image has definitely changed throughout the years. In Rise of the Tomb Raider there’s a bigger focus on her skill set and character dynamics rather than her appearance (although the game itself looks glorious). And let’s not forget the return of Faith from the Mirror’s Edge series in Mirror’s Edge: Catalyst, possibly one of the most inspiring protagonists in gaming.

It’s definitely an exciting year considering games designers’ differing perspectives and interestingly, we also saw the rise of women at E3 2015 in general, with the likes of Angela Bassett, 343 Industries‘ Bonnie Ross kicking off the Xbox presser and Sara Jansson, Mirror’s Edge senior designer, all getting some genuine on-stage time.

It’s not difficult to understand why massive gaming developers like Bethesda and Square Enix are moving towards mobile games. It’s an enormous untapped market, especially when compared to the likes of consoles. To date, the PlayStation 4 has sold around 22.3-million units, and the Xbox One, 11-million. Compare this to smartphone sales which grew to 301-million in Q3 2014. Now that’s a whole lot of devices to sell games on.

Bethesda’s also announced two games that launch directly from the success of its two biggest franchises — Fallout Shelter and The Elder Scrolls Legends.

Square Enix also got in on the act, announcing Kingdom Hearts: Unchained Key and Lara Croft GO, based on its highly successful Hitman GO version. What’s also extremely interesting is the announcement that Final Fantasy VII is also coming to Android and iOS in the coming months, which is definitely a ploy to get smartphone gamers more familiar with its flagship franchise.

Perhaps not a smartphone game through and through, Ubisoft demonstrated its Just Dance 2016 smartphone controller, which allows practically anyone to use a smartphone as a controller within the game (check out the video above). It’s rather brilliant.

Mobile gaming got a bit slice of each presentation at E3 2015, and it’s definitely an area to watch out for this year.

3. The promise of virtual reality will bring fantasy to life

More culturally significant in the years to come, virtual reality will allow those to live their strangest fantasies in and out of the gaming world.

Microsoft dedicated a good chunk of its E3 2015 presser to virtual and augmented reality with the HoloLens Minecraft demo. The company’s booth also boasted a surreal version of Halo 5: Guardians running on the HoloLens. Earlier this week, the company announced that it will partner with Facebook-owned Oculus, shipping an Xbox One controller with each new Rift it sells. It also plans to partner with the likes of Valve (already in partnership with HTC, building a VR headset of its own).

Read more: Visions of the future: virtual reality will feature big players in 2015

Sony also made a point about virtual reality with its Project Morpheus. Over 100 games are in development on Sony’s game-orientated platform, and it showed off a good deal of these at its booth too.

While virtual reality might be a ways off yet, its benefits for gaming and industry far outweigh the issues of getting them to market. Microsoft’s Minecraft demo was gimmicky perhaps, but it demonstrates the power of these headsets when in the hands of developers.

Could virtual reality headsets change the way we game entirely? Definitely. And E3 2015 was a small taste of what’s to come. 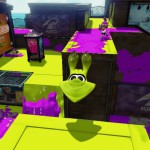