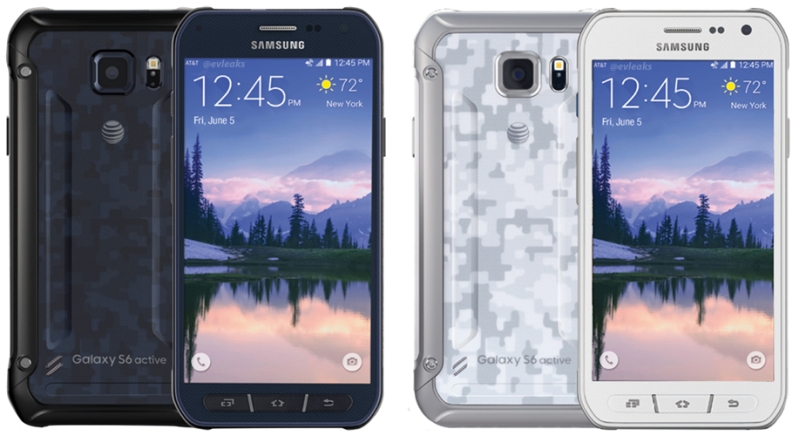 We all love the smooth, stately lines and finishes of the Samsung Galaxy S6 but it lacks many key features its competitors, and indeed its downgrade, has. With that in mind, it seems two new variants are arriving to world markets. One will attempt to shove all of the S6’s guts into a smaller body, but the other, and more interestingly so, will cater to the rougher variety of smartphone user.

Leaked before its official unveiling, both by Evan Blass (master Twitter leaker) and Samsung US itself, the Samsung Galaxy S6 Active is a more brash version of the Gorilla Glass and metal-clad flagship.

It boasts rougher edges which will save the phone’s internals and screen from sudden drops, boasts hardware keys and more importantly boasts an IP68 water and dust resistant rating, for swims of up to half an hour in 1.5m of water. Perhaps the most notable departure is the Active button on the phone’s top left quarter which accesses the Activity Zone app which opens a host of outdoor features including compass, barometer, weather app info and S Health data.

That’s where the differences end though.

Like its well-mannered sibling, it boasts practically the same internals we’ve seen on the S6 proper, a 2550mAh battery (down from the rumoured 3500mAh), a 16MP rear camera and a 5.1-inch screen. It’s dimensions are also practically the same, save the hardened jacket that surrounds it. It also features the fingerprint ID feature, so Samsung Pay should also make its way onto the device.

There’s no word of pricing or availability yet (frankly, it hasn’t even seen an official launch yet), but based on the added functionality, we can imagine it will fetch a little more than the standard Samsung Galaxy S6.

Samsung US has since pulled the listing from its site, so it seems that it was posted by mistake. Oops. 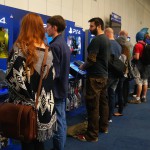