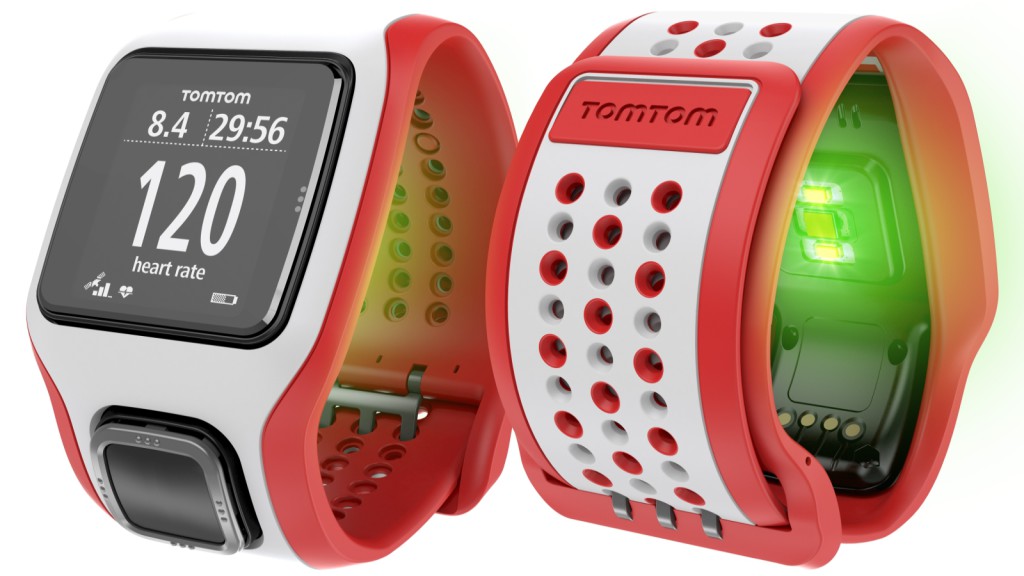 The TomTom Runner Cardio came to me at exactly the wrong time. You see, I usually run around four times a week, with a race frequently thrown into the mix. A combination of overseas travel and a chest infection (brought on by said overseas travel) meant that’s how many times in total I was able to run during the review period.

Still, I put it through its paces as best I could and, for the most part, the future looks pretty bright for performance wearables.

Before we get into the review proper though, a little background: a couple of years ago, I tested the TomTom MultiSport.

I really enjoyed it, but there was one annoyance that I didn’t mention in the review, largely because it’s a problem that seems common to most such devices: the heart rate monitor — mounted on a chest strap — had an annoying habit of sliding down if I ran too hard.

And that’s where the biggest selling-point of the TomTom Runner Cardio lies: the heart rate monitor is built-in, meaning you can ditch the strap.

The fact that TomTom managed to include a wrist-mounted heart rate monitor on the Runner Cardio without significantly adding to the bulk of the watch is something to be applauded. In fact, the pod (the actual watch part) is fully compatible with previous straps. That’s great, because I actually found the old strap slightly more comfortable than the one on that comes standard with the Cardio.

I just couldn’t get it to play nicely with the shape of my wrist and I found that the three pegs that hold the end of the strap in place had an unerring tendency to slip out.

Even if you go for the newer-style strap though, I’d avoid buying the Cardio in TomTom’s signature red and white. That’s not because it doesn’t look good out of the box. It does. It’s just that the white does tend to pick up dirt fairly easily.

Despite those small annoyances, the TomTom Runner Cardio remains significantly more subtle than most GPS watches and won’t attract strange stares from non-runners when you use it as an everyday watch.

Still, the real test of the Cardio’s performance comes out on the road (or trail). And here, TomTom has made a few very welcome performance tweaks. The basic interface is still the same, and still very easy to use. But the Cardio also seems to have an easier time finding GPS signal than its predecessor. The battery seems to last a bit longer too. With the heart-rate monitor on, you can get anywhere between 24 and 36 hours of use. And with GPS on, TomTom claims you’ll get up to 10 hours of use (I have yet to muster the courage to run for that length of time in one go). That means it’s more than fine for most marathoners, but Comrades backmarkers and runners of 100km+ ultramarathons should probably look at other options. Another enjoyable feature allows you to take a previous activity and race yourself (ideally along the same course). It’s carried over from the previous Runner model, but it’s worth mentioning here again. Unfortunately, I was still recovering from my chest infection when I tried it out, so could only watch in dismay as virtual me opened up an increasingly large gap, eventually finishing the five km loop I’d chosen nearly three minutes faster.

Still, if you’re aiming to beat your PB on a specific course, it seems like a pretty useful tool.

Unless they’d previously owned a TomTom watch, I’d also advise anyone buying the Cardio to try it out on a casual or social club run before using it in a race. This will give you time to practically memorise the activities interface in a relaxed setting. Otherwise you might find yourself scrambling to stop your activity rather than enjoying the sensation of collecting your finisher’s medal and post-race drink.

Once you’ve finished an activity, you’ll probably want to see a breakdown of how it went. That’s fairly simple with TomTom doing most of the legwork for you. Unfortunately, corporate relationships mean that if you want to use anything other than TomTom’s own MySports Connect or MapMyRun, then you have to go the trouble of locating GPX files and uploading them to the site of your choice. It’s not difficult once you know how, but as soon as smartwatches improve their battery life and are set free from their smartphone leashes, then it could become a pain point that’ll erode the case for dedicated running and fitness-oriented watches.

Verdict: For now though, the TomTom Runner Cardio is undoubtedly one of the best options out there for anyone from a weekend warrior to Sub-10 hour Comrades runner. Aside from being easy to use, it looks great and the wrist-mounted heart-rate monitor is too big a pro to ignore. It might be a little pricey for people getting into the sport, but if you know you’re a runner and love tracking your runs then it’s probably a worthwhile investment. And if you don’t like the strap, you can always get one of the older ones. 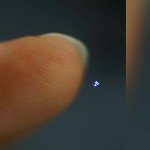