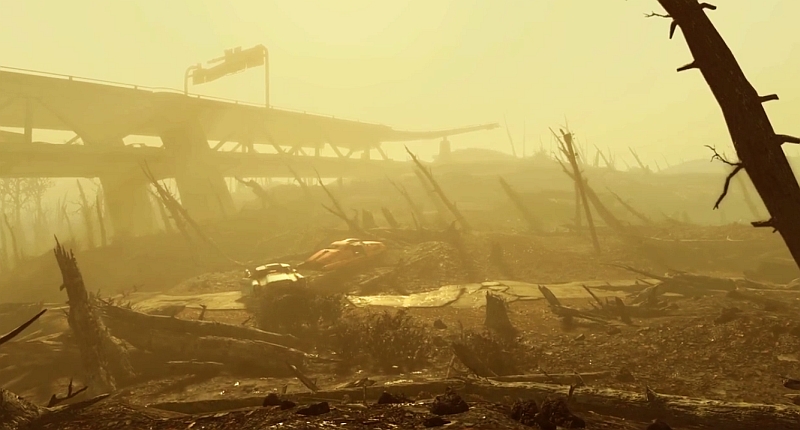 It’s perhaps an understatement to suggest that Fallout 4 is the most eagerly anticipated game of the year. With its launch date a bit too far for some (10 November) but fast approaching, Bethesda has given us another little snippet of gameplay that perhaps sheds a little more light on what we’re all in for.

Yes, most of it is rehashed footage from the company’s massive E3 2015 extravaganza, but it does allow us to pick through the pieces at a more subatomic level.

For one, it seems that there will be more than just humans you’ll have to defeat in Boston, including savage Godzilla wannabes. This is a nuclear fallout, after all. Of course, while these monsters do look like something cooked up inside David Banner’s bedchamber, the gamer will also have access to the Power Armor suit, which is itself pretty bad ass.

What does disturb is the lack of graphical polish the game currently exhibits. While we’re a smidgeon over four months away from the actual release, the game really looks anything but a next-gen or PC title. It’s not an overly important characteristic — gameplay should always come first — but we should at least expect Bethesda to keep up with its rivals in this regard.

Nevertheless, drink your fill of the five minutes of glory shots and Power Armor demolition demos below. 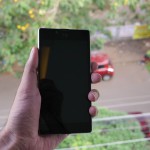