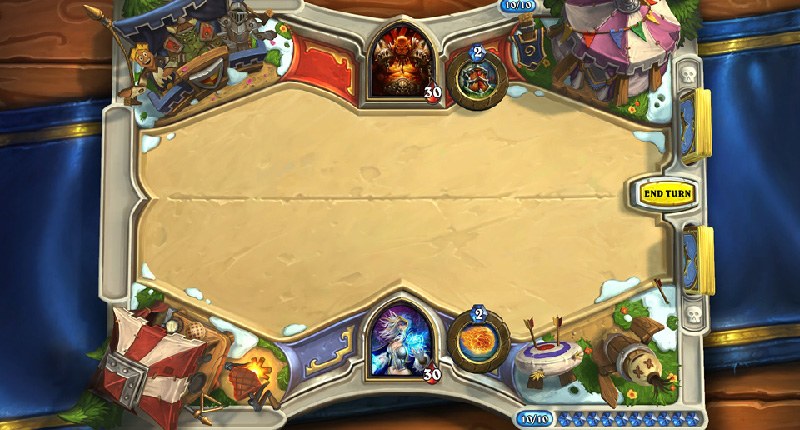 Blizzard recently announced that a big new expansion is coming to its free-to-play online digital collectible card game, Hearthstone: Heroes of Warcraft. It is called “The Grand Tournament” and is based on the “Argent Tournament” you might have seen in the ever-popular MMORPG, World of Warcraft.

But as it has been a while since we touched anything Hearthstone at Gearburn (a blasphemous travesty to mankind!), we thought it would be a good idea to give you some background context on its history and where this new expansion fits.

If you’re a religious Hearthstone addict like me and just want to get to the juicy expansion business, see the last section of this article to read about Blizzard’s announcement.

What is Hearthstone? To some it is Blizzard’s ingenious free-to-play card game, an international gaming phenomenon that seems to only be increasing in popularity. To others it might be a kind of nostalgic trip back to the glory days of The Magic: The Gathering.

To me, it’s a way of life and probably the best reason I’ve had to book myself into a rehab clinic. Yes, that’s right. This game is addictive… very, very addictive.

Hearthstone: Heroes of Warcraft was originally released 11 March 2014. By the end of the same month it boasted over 10-million registered user accounts. That number has now grown to an astonishing 30-million. Just to put this number in context, the whole population of the United Kingdom numbers somewhere around 64-million people. As you might have guessed, this game takes its main inspiration from Warcraft, Blizzard’s flagship RTS (real-time strategy) franchise. Most of the playable heroes, characters and spells seen in Hearthstone has in some shape or form been featured somewhere in the Warcraft universe.

How does Hearthstone work?

At its core, Hearthstone is a turn-based strategy card game that pits two players with customized decks against each other in an online duel. These decks would consist of 30 various different cards such as minions, weapons and spells. Some of these cards are available to all players while others are only available to specific classes.

Classes, a.k.a. “Heroes”, are the various playable characters you can choose from to represent you in a duel. There are nine classes to choose from (Warrior, Shaman, Rogue, Paladin, Hunter, Druid, Warlock, Mage and Priest).

Apart from each having its own assortment of class specific cards, each Hero also sports its own unique hero power. The hero power is a low-mana-cost option that can be anything from shooting a fireball (Mage) to equipping a weapon (Rogue, Druid) and is a good way to make a move without playing one of your limited amount of cards.

Mana is basically the currency used to play cards when in a duel. Each card has an allocated mana cost that is determined by its strength and influence.

When entering a Hearthstone match, each player will only start with one mana crystal and will receive an extra on with each consecutive turn until they reach 10 mana crystals. To win a match you will have to deplete the other player’s health from 30 to zero.

If you want to know anything more about Hearthstone, such as its various game modes, micro-purchases or card crafting then there is already an overabundance of information available on the web. Google is your best friend. Here’s a good place to start.

Last night, during a live event in San Francisco, Blizzard announced that they will be adding a new expansion to our beloved Hearthstone next month called The Grand Tournament.

Game Design manager, Eric Todd, said the new expansion will be all about “epic characters doing battle on epic steeds”.

He also added that there will be “a ton of new hero power cards” such as the “Maiden of the Lake” that will reduce your hero power cost one mana, and the more costly “Coldarra Drake” that enables you to use you hero power as much as your mana bank affords you.

The expansion will bring with it 132 new cards, “a jovial new board” and a new minion special ability called “Inspire”.

When using your hero power while any Inspire minion is in play, it will buff up that minion according to the conditions laid out on the card. The new “Lowly Squire” minion would receive +1 attach each time your hero power is used, while the “Nexus-Champion Saraad” minion will add a random spell to your hand. If you are an avid Hearthstoner like me, I’m sure your mind is filling with some new combo strategies as well.

Them, where as of late you could only earn “Goblins vs Gnomes” card packs in the Arena, you will now be ale once again earn the Classic Pack, the Goblins ns Gnomes pack and the new The Great Tournament pack.

The way we look at Tavern Brawl is as our place to fo for content that plays totally different from what you’ve seen in other parts of the game. Right now it’s playing out to a certain cadence, but we do have plans in the future to expand that and have it be even crazier. What you’re seeing right now is one way of looking at Hearthstone. But it’s our experimental lab; we’re going to try and all kinds of crazy stuff. The future will hold surprises, I’m sure.

Well judging how Hearthstone has evolved since its release, I’m sure that Eric Todd will stay true to his word. I, for one, can’t wait to see what the future will bring.

What do you think of the upcoming changes? Will this make Hearthstone even more exciting? Or do you think the developers are starting to a meddle with it just a bit too much? Let us know in the comments below. 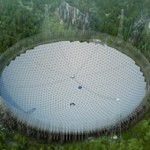