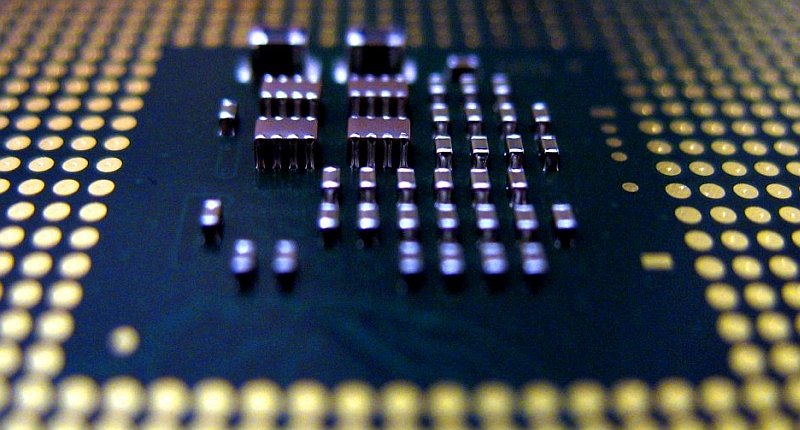 The PC gaming fraternity has been waiting quite a while for Intel‘s next processing chapter, and finally the world can get a glimpse of some synthetic benchmarks of the company’s new flagship CPU.

The Intel Core i7-6700K boasts a native clockspeed of 4.0GHz but can boost to 4.2GHz under taxing loads and also boasts a rather large 8MB of cache and eight processing threads. For reference, the i7-4790K also boasts a 4.0GHz clockspeed but can turbo to 4.4GHz.

So, who won? Well, overall, the 6700K boasted performance gains of around 10 to 29% over its Haswell cousin, but it definitely doesn’t blow it away. This is mainly thanks to architectural improvements within the chip. What’s more important to note is that TechBang didn’t seem to overclock these chips.

Where it did see massive improvements was memory bandwidth benchmarks (probably thanks to the DDR4 DIMMs) and CineBench R15 OpenGL FPS numbers, both instances showing noticeable gains. It definitely seems that it’ll be fun overclocking the 6700K though, especially considering that Intel will not bundle a standard CPU cooler along with it.

While we can’t be certain that these numbers are in fact valid — after all, we haven’t seen the chip out in the wild — we can definitely state that moving to a Haswell-based gaming PC now isn’t such a bad move after all if you can deal with 10% less processing power compared to a more expensive and newer platform.

Have a closer look at the benchmark numbers on TechBang and a handy table on Computerbase. 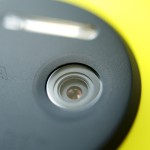