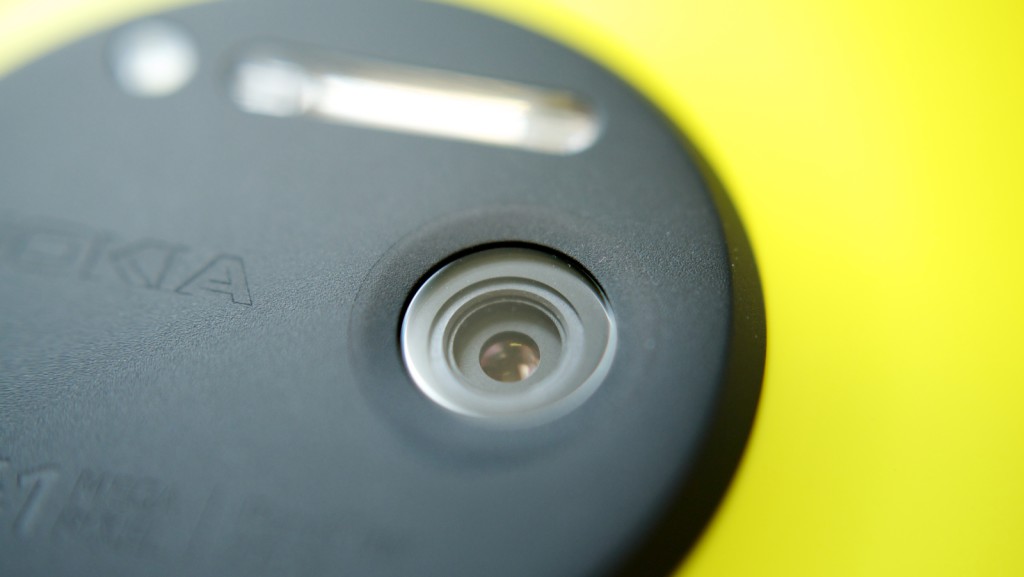 A few days after Satya Nadella announced Microsoft‘s new smartphone strategy, a new report by Dutch website MyWindows.nl has suggested that the Microsoft Lumia 940 and Microsoft Lumia 940 XL will boast fairly impressive specs and new authentication technology. The report has since been removed.

The Lumia 940 will feature a 1920×1080 5.2-inch screen while the 940 XL will have a bigger screen and more pixels at 5.7-inches and a 2560×1440 resolution. Both devices will feature polycarbonate bodies and not the metal unibody construction favoured by Samsung, Apple and recently Huawei.

But perhaps the real interest lies in both phones’ new technologies.

Microsoft will trial its iris scanner on the phones, which is a bold new departure from traditional authentication methods, like fingerprint readers but takes advantage of Windows 10‘s new support for biometric information.

Microsoft’s also employing a 20MP camera at the rear with three-tone flash, and a 5MP up front.

Microsoft has yet to release any concrete information regarding the devices, so gaze upon the spec-sheets with a raised eyebrow for now. 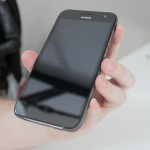