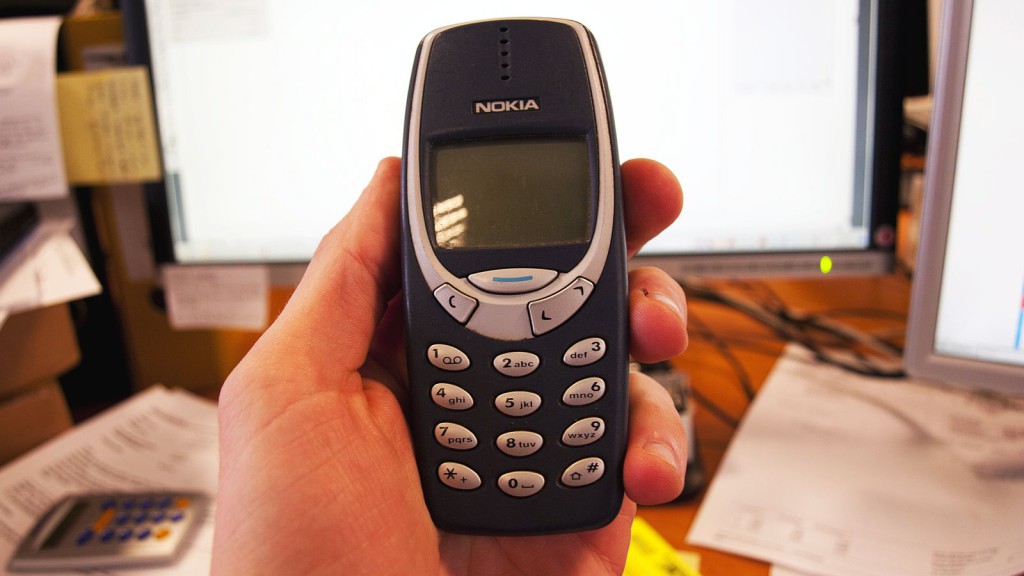 Remember a few weeks ago when Nokia rubbished rumours that it was to return to the smartphone business this year? Well, it seems that the company wasn’t exactly telling the truth.

In a recent interview, current Nokia Rajeev Suri suggested that the company is looking for suitors to reinvigorate its once-firm grip on the mobile phone space.

In case you don’t remember this bygone era, or weren’t born in the Nineties, practically everyone owned a Nokia at one point or another whether it be the indestructible 3310 or the more serious multimedia monsters of the N-Series.

Nokia’s most recent device — the Nokia N1 Android-powered tablet — is testament that it can still push some beautiful, functional and competitive devices beyond Espoo’s front door. If the company indeed does decide to rekindle its love for handhelds, even after Microsoft bought out its Devices and Services division back in 2013, we think it’ll be one extremely interesting addition to an already crowded smartphone space — from budget devices all the way up to the “god tier.”

But can it cut it, though? We look back though the company’s history and give you twelve firm reasons why it definitely can. Back in 2003 when Nokia was firmly in its prime, it launched this gem. It was the most advanced smartphone at the time, with a VGA snapper, a storage expansion card slot and Bluetooth. The company was always on the verge of the latest tech.

Most notable was its strange oblong shape though, which distinguished it from the flips and chocolate bar phones of its contemporaries. A phone that needs little introduction is probably one of the most popular devices ever sold. Ever. It’s like the Beetle of the phone world, and it’s about as robust as one too. These phones could be dropped from roofs, moving cars and into molten lava and still retrieve that SMS you dearly require.

It sold a massive 120-million units, and launched the manufacturer into its new millennium success. Not one of the company’s most successful devices only selling around two million units, the curious and expensive N-Gage was a challenger to the Game Boy Advance that dominated the mobile gaming space in the early 2000s. It was a terrible idea in general, but it foreshadowed the massive potential of gaming on mobile devices, even if Nokia didn’t quite understand how huge this space would become in the 2010s. One of the most ludicrously bold device designs ever conceived, the lipstick phone featured a tiny screen (which doubled as a mirror) and a rather nifty wheel-like navigational system. There was no keypad, but the device still won a design award in 2004.

It demonstrated, yet again, that Nokia could differentiate in a market rife with clones. The first phone to feature Nokia’s enormous 41-megapixel camera sensor at its rear, the 808 was quite possibly the world’s first dedicated camera phone. More interestingly, it was also the first device with the PureView oversampling technology, which improved snaps using a nifty software algorithm which condensed a mass of pixels into refined images — hence the need for 41MP.

It would be the final Symbian smartphone produced by the company, but it won best phone award at MWC 2012 — a feat also achieved by the likes of the LG G3 and Apple iPhone 6 in later years. It’s ridiculous to think just how many Nokia 1100s the company sold. Estimates quoted 250-million around 2012, which would easily make it the most popular smartphone ever. But what was its allure? Simplicity.

The company has always produced nonsensical physical designs, but the 1100 was what Nokia really could do if it focused on the basics. It was also about as cheap as a bar of soap too. Okay, the Nokia N1 is not a smartphone, but it does prove a very important point — Nokia can still make top notch devices with balanced specs and harmonious external design if it really fancied. The successor to the 808, the Lumia 1020 was one of the most advanced camera phones available when it launched back in 2013. It didn’t sell like hotcakes, but it proved that Nokia could cut it with the big boys even if Samsung overtook it sales-wise a year earlier.

It boasted the same 41MP sensor but with improved Carl Zeiss optics. Just how good was this snapper? Well, an entire Ellie Goulding music video was shot using it. One of the last Series 40 phones produced, the 8800 was an ingenious craft boasting tons of stainless steel — perhaps the beginning of mass metal usage in smartphones — and an intricate ball bearing sliding system. Nokia definitely didn’t shirk premium materials..

There was also a rather fetching 24-carat gold version. Eat your heart out, Apple. The tweaked version of the unreleased 7700, the 7710 was the first Nokia with a touchscreen and was widely regarded as a multimedia powerhouse in its day. What’s notable as well is the rather enormous-for-the-time 1300mAh battery.

Again, it showed that Nokia could differentiate in a market that featured hordes of flip phones and PDAs (remember them?) and concentrate on features that matter most, like battery life. Back in 1999 Nokia launched the iconic 7110 which came with the first ever WAP (wireless application protocol) browser. Nearly ten years later, we saw the birth of Android (and Google Chrome) and now, we’re witnessing the advent of HTML5-based operating systems. Incredible progress.

WAP seems a long way back now but it was the pinnacle of tech back when The Matrix made its film debut. It also foreshadowed the impact smartphones will have on internet adoption throughout the world, but especially in developing nations.

Finally, the Nokia 6110 (not to be confused with the Navigator launched in 2007) has the distinction of being the first Nokia device with an infrared port and, more importantly, the iconic Snake game. Back in 1997, infrared allowed devices to transfer information at a very slow rate. Nevertheless, it is the forefather of Bluetooth — a technology we now take for granted.

What was also special about this little port? You could turn Snake into a multiplayer game just by pointing your phone’s port at your friend’s device. 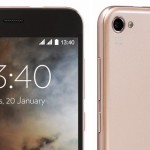