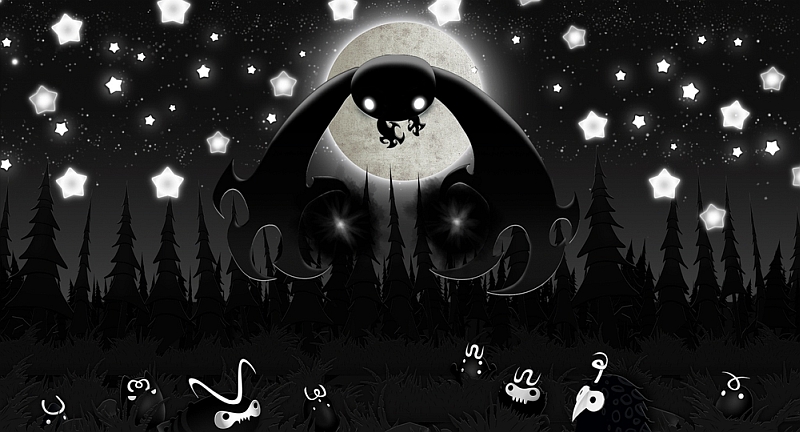 We all spend an inordinately large amount of time on our phones. I won’t deny that I’m a big culprit here, if I’m not answering emails or browsing social media, I’m playing games on my phone.

Yes I might have a problem, but it’s undoubtedly exacerbated by games such as these.

While I have used iOS devices in the past, I’ve stuck to five seriously playable Android games for free in this piece.

Some games are free for Android and other OSes, while other OS versions may include a small fee.

I’ve been sure to note that little detail for each title listed below.

Interestingly I was introduced to this game through the Samsung Rewards app. I didn’t really hold out much hope that it was any good, but I quickly found myself spending hours trying to beat my score. Two dots perform an intricate dance as they navigate a path across a shifting geometric terrain. As you play you occasionally land on squares that speed you up, slow you down and so on. The aim is to play for as long as you can before making a mistake. As soon as you do, the game ends and you begin again, but not on the same level, so you need to be constantly on your toes as you don’t get a second chance. Alphabear is immediately recognisable as a game developed by the same guys who made Triple Town, another older and strangely addictive game. I played Triple Town for months on end before finally forcing myself to delete it off my phone, and I must say that I think Alphabear might actually be better. It’s a single player word game, where you are given random letters and you need to make words. For every word you make, the bears scattered on the game board grow and you earn points. The catch is that you have to use the letters within a certain number of moves otherwise they turn into rocks.

In many ways this game reminds me of a cross between Limbo and Contre Jour (which is also amazing by the way, you should totally play that if you haven’t!) although I think that might be just because of the way it looks. You have to freeze the level and then rotate it to navigate your way through a maze filled with spikes, blades and all sorts of nasty things that will kill you instantly if you touch them. It’s a great take on physics based games, and incredibly addictive. Totally awesome. If you’ve ever played Frogger, then you’ll understand the joy of Crossy Road. The goal is to get across the road without being hit by moving objects and killed. You have to cross busy roads, lily pads, rivers, railways and so on. Things try to eat you, cars don’t see you and squash you – pretty much the same model as Frogger, but a cool, updated and more difficult version. It’s not so difficult that you feel overwhelmed however, and you’ll find yourself playing “just once more” in an attempt to beat your score.

Developer: Mild Mania
Free on Android, US$0.99 on iOS and Windows. Darklings has only just recently come to the Play Store, but it’s been on iTunes for a while. The Darklings stole all the stars from the world, and you must join Lum to purge the Darkness and save the stars. You use gestures to defeat your enemies which is a nice use of the touchscreen, and not one you see often in mobile games. Darklings Season 2 is also now available exclusively on iOS. The original game is one of the few on this list that I’ve seen on the Windows store (not having a Windows phone I haven’t explored this in much details).

If you’re looking for a good time… log on to your local mobile store (sorry Windows users, I haven’t included you here, I’ve never owned a Windows phone!) and download one of these awesome mobile games. Of course if you have any others you think we should know about, let us know in the comments! 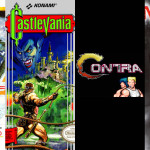