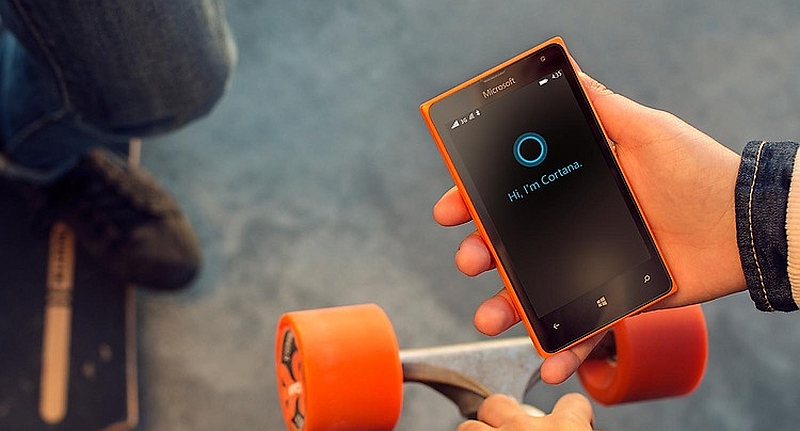 While we do love dropping obscenely large wads of cash every six months to purchase Sony‘s latest and greatest Xperia or Samsung‘s next Galaxy, there are other, much cheaper devices that can make calls, send messages and play the odd game every so often.

These might be basement crawlers, but they’re definitely not the bottom of the barrel.

So, in a bid to save your wallets from serious abuse (especially before the holiday season arrives in earnest), we’ve compiled a brief but savory list of smartphones under R1000 you can have right now.

And if that isn’t cheap enough for you, consider that these devices cost less than a two-course dinner at a swanky Cape Town eatery. It’s the phone I reviewed back in November 2014 and the phone I now own. For R549, it’s not a bad deal, considering it is a fully fledged smartphone running on Android KitKat. Where it falls short is the real world performance. It’s not the quickest, most inspiring or most agile device you’ll ever use, but there’s a 2MP rear camera, a decent 3.5-inch screen, a microSD card slot and a 1400mAh battery that lasts and lasts. And most importantly, it doesn’t have a GPS, so some apps won’t work. But still, it’s a R549 smartphone (that’s less than a weekly shop). Enough said. Moving up in Vodacom’s pecking order, the Smart 6 is the company’s cheapest LTE smartphone ever. For R799 it’s not terrifically cheap, but it does undercut many of the other budget devices that offer LTE.

Couple this mobile connectivity with a 4.0-inch screen, the same processor, camera and low-budget swagger of its cheaper brother. Vodacom has also bundled the device with eSchool portal content, which makes this the perfect device for school entrants. Another telecoms player, MTN launched its Steppa 2 in 2014 and the device is still going strong benefiting from a recent price drop to R799. Jacques owns one and where it does pull ahead of the Smart Kicka is its GPS.

It also boasts a 4.0-inch screen, a slightly faster processor than the Kicka, a 5MP rear camera and a 0.3MP front facer. There’s a 1500mAh battery available too, which usually keeps the Steppa 2 trotting along for a full day. With its recent price drop, it definitely seems like a much better prospect. Deviating from the traditional low-budget Android stable, the Proline SP4 is Pinnacle Africa’s first Windows Phone device. If you’re wondering why on earth the company has gone the Microsoft route, well, Windows Phone is actually a brilliant OS on cheap devices.

This really shows through this device’s performance too. Boasting yet another 4.0-inch display, we also get a 5MP camera and a quad-core processor. There’s also a rather large 1950mAh battery, which is definitely one of the SP4’s selling points. All this for R799. Another Proline, this time the slightly older AM513. Unlike it’s SP4 cousin, the AM513 is commanded by Android and boasts two SIM card slots. There’s also a splash corporate chic that the other devices on this list don’t really feature.

There’s a 4.0-inch screen up front, a 2MP camera with flash at the rear and a 0.3MP up front. There’s also 4GB of internal storage and support for microSD cards. It’s incredibly light too, tipping the scales at just over 120g, but more importantly, it’s around R730. One of the fruits from Microsoft’s less-than-successful Nokia takeover, the Lumia 435 was among the gaggle of low cost devices launched by Redmond last year. The 435 is arguably the most successful.

Although it’s just touching our R1000 limit at R999, it has an array of features that really does set it apart from the rest, not to mention its Windows Phone operating system. Users will eventually be allowed to upgrade to Windows 10 too, opening the device up to even more interactivity with other Windows devices.

Above all of this, there’s 1GB of RAM on tap, support for up to 128GB microSD cards and a 2MP rear camera. While the good news stops there, there is a fairly good 1560mAh battery at hand. Don’t be ashamed if you haven’t heard of Verssed before. The Edcon-exclusive brand usually sells its wares in Edgars and the like. For the record, the company has been doing fairly well, and the W1 is definitely one of its monumental achievements.

It boasts fairly standard specs: 4.0-inch screen, a 1420mAh battery and a 0.3MP front camera, but it’s backed up by a 5MP rear snapper and a really easy-to-hold body.

The Verssed W1 retails for around R899, but it does boast some added Microsoft goodies, including 18GB free storage on OneDrive and free Microsoft services. 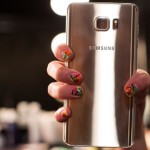