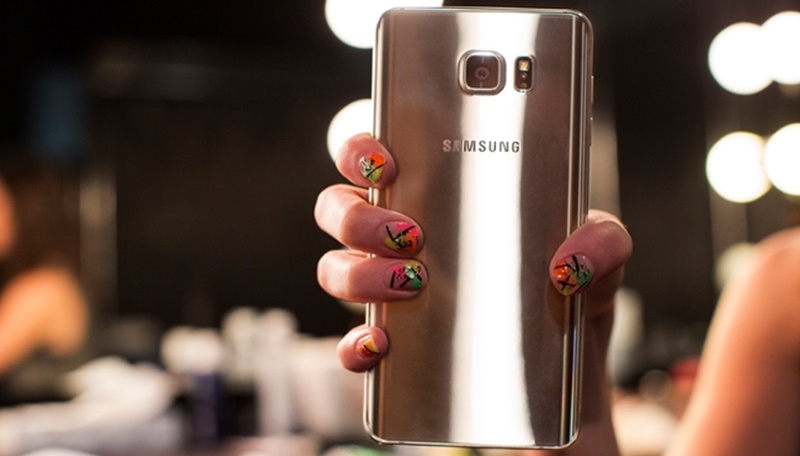 The internals are similar to that of the Galaxy S6. Both devices share the Exynos 7 Octa 7420 CPU, but the Note 5 has been given 4GB of RAM. Bearing in mind Samsung positions the Note range as their top hardware spec smartphone devices, storage will be an issue to some.

The device will come pre-packaged with either 32GB or 64GB of storage space. Samsung won’t be offering 128GB, which contradicts earlier rumours. Users wanting to bump up the device’s storage as will be disappointed as the company has decided to forgo a MicroSD slot, which is an Apple thing to do. It’s not a move that will cost them, but may be one that turns away select consumers wishing to upgrade.

Along with removing the MicroSD card slot, Samsung has also done way with the device’s removable backplate. This means consumers will not have easy access to the battery. This is another thing Apple has always stuck to. While speciality shops, such as iFix will no doubt be able to help consumers with future battery problems, it may not be an easy task for the general public.

The sealed battery is a 3000mAh unit, which is slightly less than the Note 4’s 3320mAh. Even though the capacity has been decreased, Samsung has included some additional battery-related features. The Galaxy Note 5 will support wireless charging for Power Matters Alliance (PMA) and Qi, and Samsung’s own Fast Charging technology. These technologies feature in the Samsung S6 and S6 Edge, but not the Note 4.

The Galaxy Note 5 features a 5.7 inch Super AMOLED screen. This is the standard screen size for Samsung Galaxy Note devices and the company is sticking with it.

For those of you wanting to take selfies while working, the device is equipped with a 5MP front-facing camera and a 16MP rear facing snapper. The rear camera includes an image stabilizer and heart rate monitor. The front facing camera is an improvement over the Note 4’s 3.7MP.

It comes in black or gold with a metallic frame, which makes it a sturdy device, but expect it to be a fingerprint magnet. The back has a curve to it for improved gripping.

As always, the Samsung Galaxy device is running Android as its operating system. Android Lollipop’s 5.1 is the revision of choice, which will feature the familiar Samsung overlay. Expect all of the usual Samsung apps and a few new ones to appear on your device.

One of the largest improvements is that of the S Pen. The packed-in device has received a few upgrades and interface improvements. It is not lighter than previous versions and has a slight spring to it.

A new nifty feature is the ability to draw on the Galaxy Note 5’s screen with the S Pen when the screen is off. This allows for notes to be quickly taken down and captured when the screen is switched on. Samsung’s S Pen and Galaxy Note 5 now include Scroll Capture, which allows the user to capture more than a single screen shot.

The Samsung Galaxy Note 5 will launch in the US on 21 August and pre-orders are now open.

No South African release date has been given. 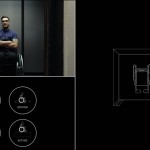