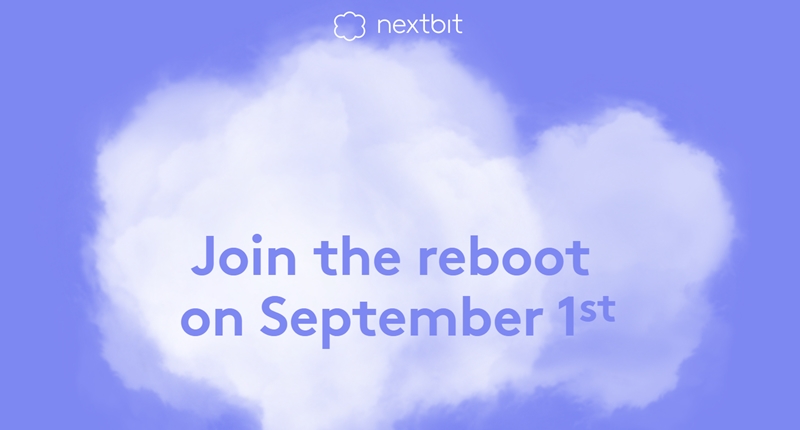 A new player is about to enter the smartphone space. Yawn right? Except that this particular smartphone company, called Nextbit, comprises Google, Apple, Amazon, and HTC veterans and they’re aiming right at the high end of the market.

In an interview with CNET, the self-described technology rebels announced that they will be launching their first Android smartphone on 1 September.

According to CEO and Android Veteran Tom Moss, the new phone will cost between US$300 and US$400 and will be “friggin’ awesome.”

The company also claims that the phone will only get better with time. “Your phone will perform better over time and function at a higher level because of this software enhancement,” it told CNET.

The reason it feels okay making this claim is because it’ll be integrating its own software and cloud-based storage into the phone. The former, it says, will adapt to the user’s needs over time, while the latter will expand.

It’s going to take more than that to stand out in an already competitive space though, especially when even the established players are struggling. After all, Microsoft has slashed its mobile efforts and Samsung seems burned out from trying to dominate every facet of the space.

The company still believes it has the chops to make it though.

That’s why it’s assembled the team it has, even bringing in Scott Croyle as Chief Product Officer. While at HTC, Croyle was was a key member of the design team behind HTC One M7 and M8.

Still, a move from software to hardware is bound to ramp up costs at the company and Nextbit’s going to have to produce something seriously different and very appealing if it’s to have a realistic hope of competing in the space. 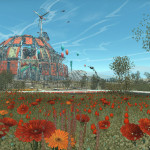