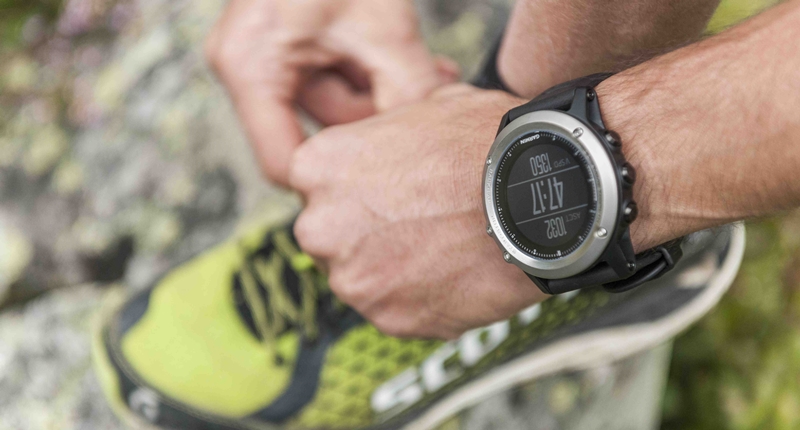 As a (relatively) young tech journalist, you often find yourself reviewing gadgets that you could never feasibly afford on your salary. It’s something you try not to think too much about — you’d go mad if you did. Despite my best efforts though, it’s something I couldn’t stop thinking about during my two weeks with the Garmin Fenix 3. And for the most part, that’s because I also couldn’t stop thinking about how much I want this device to be a permanent part of my life.

From a purely technological point of view, there’s no reason why that should be the case. The Fenix 3 is certainly a big step up from its predecessors but is still some way away from the whizz-bangery of the Apple Watch and the better quality Android Wear devices. Thing is, put the Fenix 3 in the right hands and achieves a kind of perfection that they can only dream of.

Straight out of the box, the Fenix 3’s face and buttons do seemed overwhelmingly large. Once I’d snapped it onto my wrist though, I was pleasantly surprised at how comfortably it fitted and how subtle it looked. Even the branding was limited to a small “Garmin” at the bottom of the watch face.

Make no mistake, at R8 500, this is still a device aimed at people with a certain amount of cash to throw around, but they’re far more likely to be found mucking out after a mountain bike or trail race than at an exclusive bar surrounded by people with unnaturally white teeth. The Fenxi 3 is big sure, but it’s a lot more subtle than most of its competitors
Those in the know will be aware that you’ve spent a lot of money, but they’ll understand too.

Find what you’re good at, do it well

They’ll understand because there are few companies that have worked harder to establish a footprint in the sports tracking and navigation space than Garmin. And for now the Fenix 3 is the pinnacle of all those years of work.

Sure you can connect it to your phone, via Bluetooth, and sync up your calendar, receive notifications, check the weather, and control your music, but that’s not where its real beauty lies.

That comes in when you unshackle it from your phone and go for a run, or a swim, or hike. Because then, unlike so many of its smarter counterparts, it can still do what it was designed to: track activities.

Like so many people, I owe much of what I’ve achieved in running to smartphone activity-tracking apps like Runkeeper and Strava. But when you run with your phone, you’re constantly aware that it’s there. Being liberated from it, especially during a race, is pretty damn awesome.

And if you’re worried about not being able to get the overview of your activities provided by your phone, you could always connect it with the Garmin Connect app once your run’s done.

The one issue I had on this front was trying to port my activities to Runkeeper (which I usually use). In theory, it should be easy but none of the steps suggested by either company seemed to work.

Keep on keeping on

Another thing in the Fenix 3’s favour is the fact that, unlike its smart cousins, this particular watch does’t need charging every day. Even when it’s tracking activities, the watch is pretty frugal on battery. For instance, during my review period with the Fenix 3, I ran a half marathon. At the start of the race, it was sitting at around 70%. By the end, it had only fallen to 62%. I also ran a PB, but that’s probably not down to the Fenix.
That suggests you shouldn’t have a problem nursing the Fenix 3 through the longer kind of ultra marathon.

It’s also worth mentioning that if you buy a Fenix 3, you won’t need a standalone activity tracker. As well as measuring specific activities, the watch measures your daily steps and can also be configured to monitor sleep.

And just to make sure you don’t fall into sedentary idleness, the Fenix 3 vibrates every now and then to remind you to move.

Oh, and if you find yourself lost on a hill somewhere, you can always use the on-board compass.

One accessory that I’d suggest the Fenix 3 could do without is its heart rate monitor. Given the strides companies have made in measuring heart rates from the wrist, it would probably make sense for Garmin to take this route in future models.

Verdict: There’s no doubt that the Garmin Fenix 3 is one of the best sports watches out there. It’s pricey sure, but if you can afford it, then you should be pretty happy with the purchase. The only real issue I had was getting it to play nicely with Runkeeper. 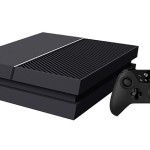