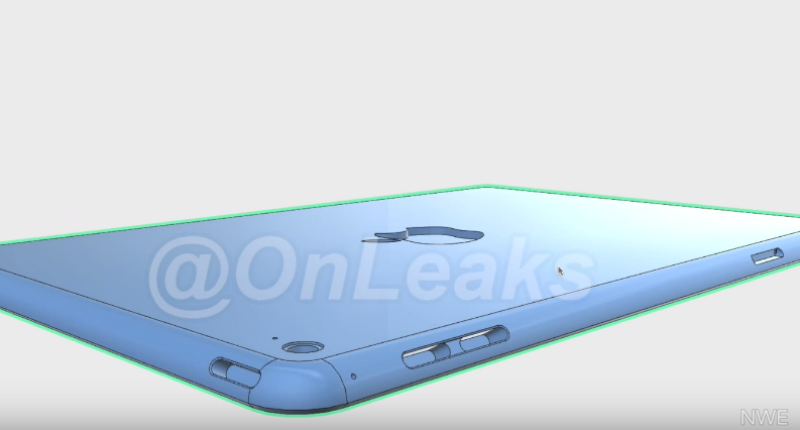 When Apple debuted the iPad Air 2 in October last year, the device woefully overshadowed the humble iPad mini 3, which received a few minor updates over its predecessor.

New reports, however, suggest that the iPad mini 4 could support split-view app functionality, suggesting a stronger focus on the tablet’s performance going forward. Alleged leaks further suggest that the tablet will feature a super-thin design.

If 9to5Mac’s reports are anything to go by, an update for OS X El Capitan’s Safari 9 browser illustrates split-screen support for the iPad mini.

Due to processing limitations of running two apps alongside each other simultaneously, the feature is currently only available on the iPad Air 2. 9to5Mac suspects that this update could mean that there’s lot more emphasis on the upcoming iPad mini performance, putting it on par with that of its bigger sibling.

In terms of hardware specifics, Cult of Mac reckons the iPad mini 3 will boast an A8 processor, 2GB RAM, and an 8-megapixel iSight Camera.

Other reports and alleged leaks suggest the new iPad mini will be slimmed down to a thickness of 6.1mm — the same as the very powerful iPad Air 2.

Here is the alleged CAD leak of the iPad mini 4 by @OnLeaks:

Apple is holding its next media event 9 September when it’s expected to launch the latest iPad mini and iPhones. If these slithers of leaks and rumours hold up to be true, it will play out to be one dandy show. 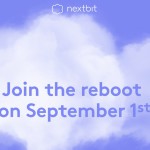