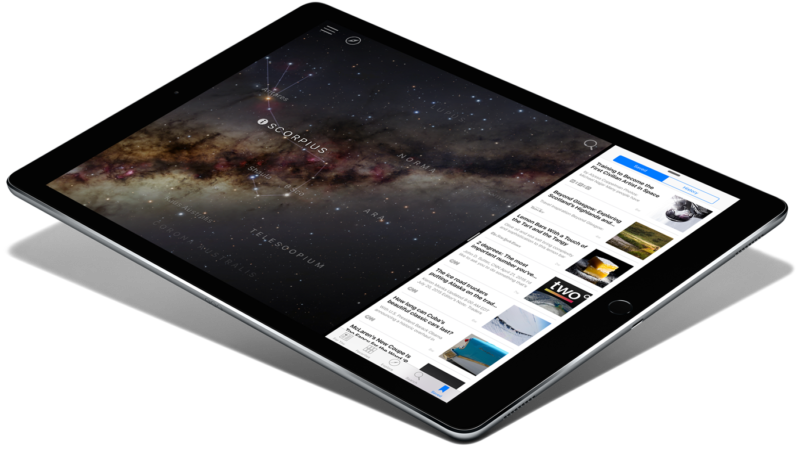 If you haven’t heard by now, Apple held some type of event or something in downtown San Francisco yesterday. It launched some gadgets (we believe), and invited a band to play a few songs.

If that sounds like previous Apple events, you wouldn’t be ridiculed for saying so, but the company really did pull out all the stops last night, especially when it came down to its new primary offerings.

While many missed the launch last night, Apple has graciously published its entire video reel on its YouTube page.

So, grab a coffee, sit back and enjoy the videos you missed out on last night.

One of the bigger launches on the night, it features an Apple A9X chipset, a 12.9-inch screen with 5.6-million pixels and a not too shabby Microsoft Surface-inspired keyboard.

The iPad Pro isn’t just a tablet, it’s an electronic piece of paper. That’s if you read into the “Apple Pencil‘s” ridiculous name. Steve Jobs hated the idea of styluses, but Apple launched one anyway.

The most impressive announcement of the night came from a product that has always been a black sheep for Apple. The new tvOS integrates with Siri and her motion-controlled remote to make television smarter, while Apple Music, gaming, and shopping from your couch are all now possible. And in case you’re wondering, Apple has beefed up the hardware too, which now features an Apple A8X chipset.

Finally, Apple announced the new iPhone duo around two hours into its extravaganza. It features 3D Touch (explained in the video below), a new 12MP camera and Apple’s new A9 chipset which is said to be around 70% faster than the A8.

If you’re hungry to hear Tim Cook’s voice extensively, and to see OneRepublic perform live have a look at the entire 148 minute event live below. And if you’re a Windows fan, we dare you. 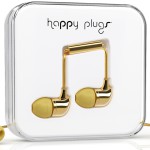