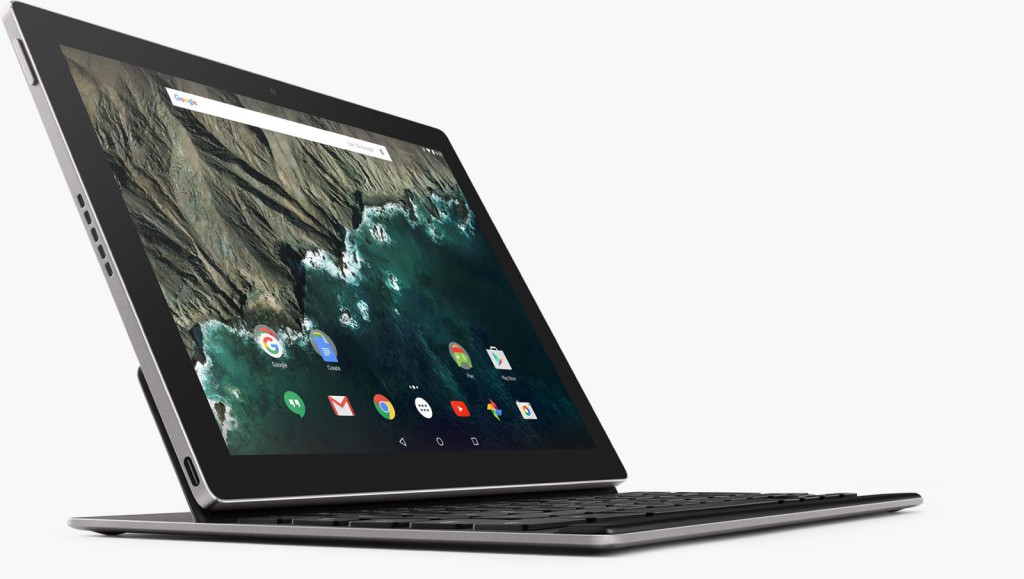 It’s not the most innovative of times in the tech industry, but you can’t fault companies like Apple and Google for doing what’s popular, and there are few devices in the ultra portable crowd as renowned as the Microsoft Surface.

Granted, it retails for the price of a small sedan and runs Windows, but Google has promptly rectified both of those issues with the Pixel C: essentially a convertible tablet with a Bluetooth keyboard and Android Marshmallow.

Marshmallow’s inclusion on the device is perhaps the most interesting. Previous tablets and Chromebooks produced by Google have featured Chrome OS instead, but it seems that Google feels that Marshmallow is perhaps a little more mature than its tooth-decaying Lollipop brother. Nevertheless, what the user does get sounds promising.

There’s a 10.2-inch screen with 308 pixels per inch, a muscly Nvidia Tegra X1 quad-core chipset (with a built-in Maxwell GPU, mind) and 3GB of LPDDR4 RAM. It’s practically a gaming tablet if you will, but that isn’t entirely Google’s intention.

And most impressively, Google didn’t employ a third party (like LG or Huawei) to develop it. It’s all home brewed in Mountain View, so expect it to have a certain kick. But unfortunately, it seems that it too will cost about the same as a family car.

There will be two variants, with the 32GB retailing for US$499 and the 64GB US$100 more. A keyboard will cost an additional US$149. Google will launch the Pixel C before the holidays, which is good news for those who don’t want an iPad Pro. 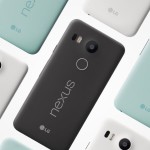