By Andy Walker, former editor
Read nextScalebound: everything we know about the Xbox One exclusive so far 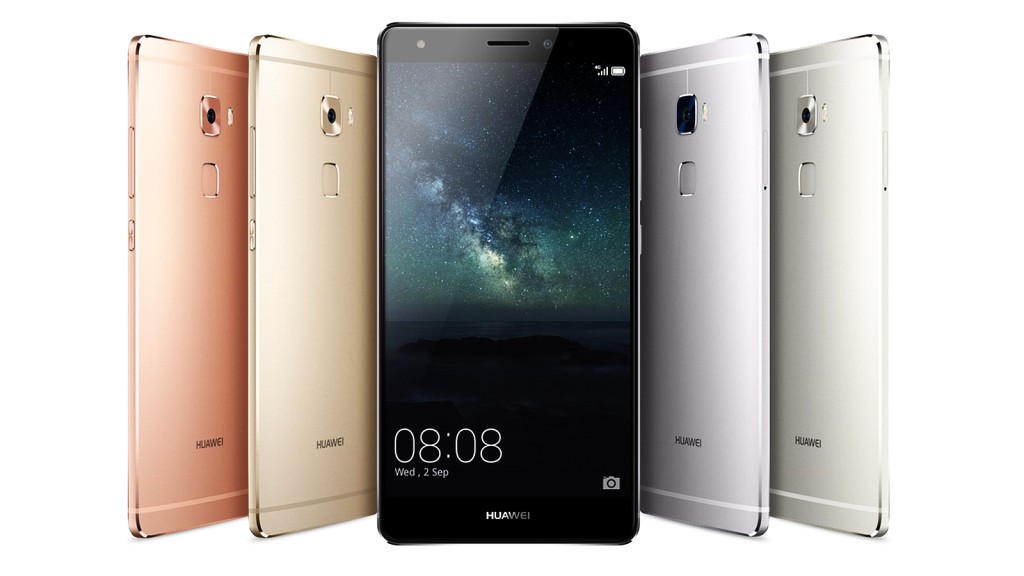 Huawei has today launched yet another Android smartphone squarely aimed at the likes of Samsung and Apple’s top offerings. Dubbed the Huawei Mate S, it’s about as stately as a large device can get, but seems to look more like its Huawei P8 cousin than its Mate 7 phablet sibling.

There’s a 5.5-inch 1080p screen now, instead of a 6.0-inch unit fitted to the Huawei Mate 7. Sure, this does make it easier to handle and gentler on the pockets, but it takes away a big chunk of what made the Mate 7 popular. More importantly though, it seems that Huawei has crafted its own Force Touch technology alongside its Knuckle Sense gimmick, which means that (rather hilariously) it takes a little bit of thunder away from the iPhone 6S launch in just under seven days time.

Still, Huawei retains the fingerprint reader, as well as the 13MP camera sensor. The Huawei Mate S is also covered in Gorilla Glass 4 for those who lug their keys around with their phones and a battery that’s rated for one day, or 2700mAh. It’s this little “update” that will have Mate 7 users annoyed. The Huawei Mate 7 featured a huge 4100mAh battery and in our tests, lasted well over two days on normal use. We’re not completely sure why Huawei has joined Samsung and possibly Apple in shrinking their phones batteries, but it’s not a welcome trend even if hardware is more efficient.

There’s a clear emphasis on design though, and that’s something we’re seeing especially from Huawei.

The Huawei Mate S looks a lot like the P8, thanks to its chiseled metal sides and tell-tale antenna strips running along the top and bottom of the phone. It’s distinct in its own right, perhaps more so than Samsung’s Note and Galaxy S.

Internally, we’re seeing some more interesting numbers too. The HiSilicon Kirin 935 octa-core is the SoC of choice, and comes with 3GB of RAM. More interestingly, the phone boasts dual LTE slots, which will make data hungry consumers or those who travel often extremely happy. There’s a choice between 32GB and 64GB of internal storage too.

Pricing is a bit of a concern though. At US$673, it’s sitting in the same price range as the Samsung Galaxy S6 and the iPhone 6 Plus. It’s also around US$120 more expensive than the Huawei P8 launched earlier this year. 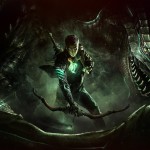 Scalebound: everything we know about the Xbox One exclusive so far
Gaming • 3 Sep 2015
Read More
More