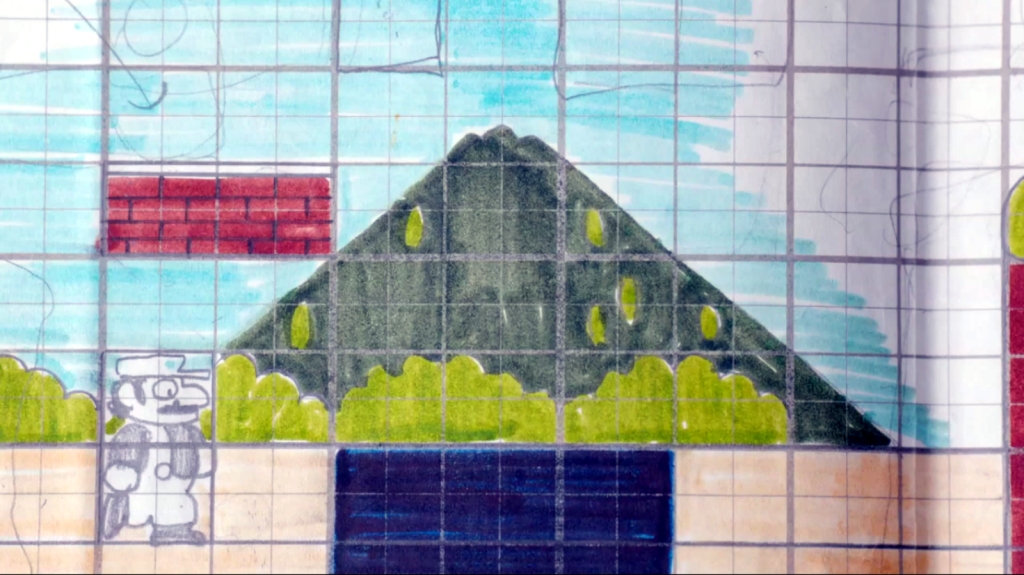 Incredibly, 30 years ago this past weekend, Nintendo‘s Mario turned 30. It’s an impressive feat for a character that has touched the lives of so many gamers, and practically changed the way designers built side-scrolling platforming games.

I remember the first Mario game I played. It was 1988’s Super Mario Bros. 3, and back when I was a toddler waddling about, it was seriously challenging. The game hasn’t aged a bit. Playing its stages now in Super Mario Maker is still pretty damn tough.

But Shigeru Miyamoto‘s little 8-bit character is more than just blocks on a screen. It shaped countless lives, and to be fair, if I hadn’t played Mario Bros. when I did, I probably wouldn’t have been so entrenched in gaming culture as I am now.

Read more: Here’s what Mario could look like as an ‘Unreal’ Nintendo NX character

The rest of the office feels the same way too.

“For me, Mario and the Mario Brothers series has been a big part of forming my childhood and forming my later gaming addictions,” notes Graham, lamenting the difficult stages of Super Mario Bros. 2. About as massive as a character can get? E3 2014 paid homage to the humble mushroom-loving Italian plumber.

“I’d spend hours running through the first few levels only to face Bowser(or non-Bowser?) and loose life upon life on that bridge of death. I have a vague memory of beating the fire-breathing dragon with my own Power Flower-enabled fire balls and rescuing the princess. Only I didn’t rescue the princess, but rather a mushroom man who spoke the words, ‘Sorry, but your princess is in another castle!'”

Jacques also has fond memories, even though he has never owned a Nintendo console.

“My fondest memory is actually that really terrible Super Mario Bros. movie in the early 90s, reminding us how super weird the story really is — a pair of colourful, Italian plumbers trying to stop a dictator from merging two dimensions. I mean, how wack is that?”

That movie is possibly Mario and Nintendo’s darkest creative moment, without question. Mario hasn’t always been a prime example of a good role model, though, as Stuart explains:

For me it was always just a mad dash to the end. It was only in adulthood that I learned the backstory and that Mario might actually be an anti-hero (did you know Donkey Kong was his captive slave ape?). Anyway, dude’s done pretty well for a plumber…

We’re not too sure if Mario could unblock a drainpipe in any case, but at least his creators are incredibly skilled in their art.

Have a listen to Miyamoto’s and Takashi Tezuka’s Mario interview below that sheds a little more light on Mario’s creation, the challenges game designers faced in the mid-Eighties, and how tracing paper and correction fluid ultimately began a platforming gaming revolution.

While Super Mario Maker might just be the beginning of the back end of Mario’s career, chances are we’ll see him on Nintendo’s upcoming NX platform, slated for release in the next two years.

Until then, let us know what your favourite Mario memory is in out comments section below. 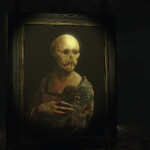