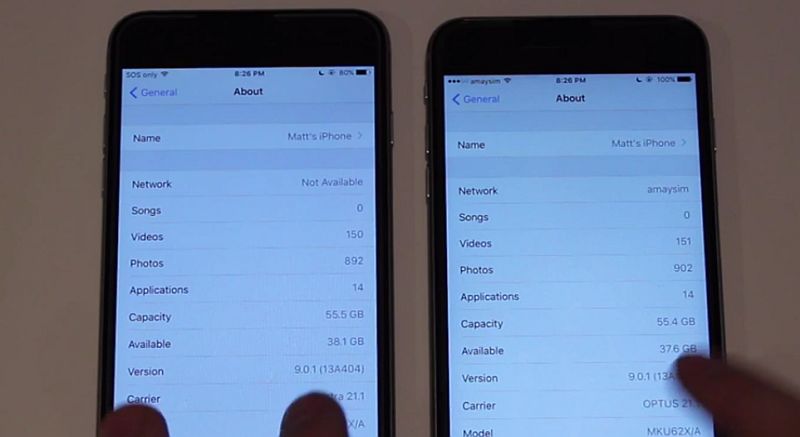 It’s the age-old question: is it really worth ditching a relatively new Apple iPhone for the latest and greatest S model? And if there is a difference, is it noticeable?

YouTuber Mad Matt has acquired both the iPhone 6S Plus and the iPhone 6 Plus to find out once and for all, although this probably won’t settle that question anyway.

The test itself is fairly rudimentary, devoid of any scientific method which is perhaps the perfect way to test the two devices. Essentially, it’s a “get two phones side by side, and do exactly the same things on each” methodology, which works a treat in determining which is actually quicker.

Although benchmarking tool Geekbench marks the iPhone 6S Plus as around 60% faster than its older brother, real world scenarios differ greatly from controlled benchmarks.

So, which device is faster? Have a look at the video below to find out. 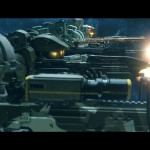