More
Home
Subscribe
Skip
Continue in 10 seconds
Skip
By Graham van der Made: Staff Reporter
Read nextHow much faster is the iPhone 6S Plus compared to the iPhone 6 Plus? [video] 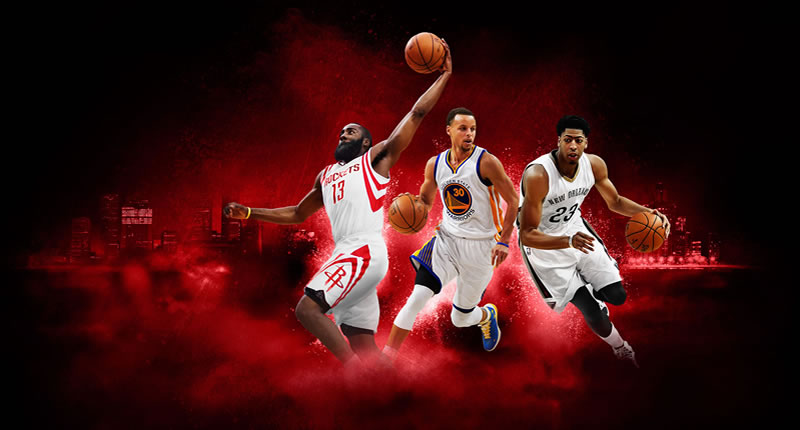 This year’s release of NBA 2K16 sees a more polished basketball experience with some excellent additions. How does the latest version stack up against previous years’ and is it worth the asking price?

2K Games has put a lot of effort into creating NBA 2K16. While the game is a yearly upgrade, there are several aspects which differentiate it from previous years.

The most stand-out feature — and an improvement — in NBA 2K16 is the MyCareer mode, which features a career driven storyline. Players are able to create an avatar and use it during the story. Co-created by Hollywood director Spike Lee, the storyline starts players off in high school as they try to attract university scouts, land contracts, and make it into the big league.

While the story is bland with incredibly cheesy dialogue and too much exposition within the first few minutes, it is an interesting way to play the game. Most players will want to skip all of the cutscenes and go straight into perfecting your player and making sure he’s the one every team wants.

Due to NBA 2K16‘s lack of a decent training mode, I suggest new players start off with MyCareer before trying any of the other game modes.

One of the best aspects of NBA 2K16 is its broadcast style of presentation. Every game is set up in the same fashion as a televised broadcast. Players will be presented with pre-, post-game, and halftime segments featuring Shaquille O’Neal, Ernie Johnson, and Kenny Smith. The shows add a nice touch to games with the hosts talking about the on players, stats, and showing highlights from your match.

In these segments, O’Neal looks like an animatronic from Five Nights at Freddy’s and as if he isn’t sure of what’s going on around him. Apart from the awkward animations, there is always a commentary track running during games.

The commentators talk about the action taking place, players, and give the player subtle hints when they aren’t doing well. The hints can range from obvious sayings, such as standing closer to the basket makes shots easier, to comment on how well you’re doing.

The AI can be brutal and almost human.

Opposing players make standard mistakes, such as fumbling the ball, or shoving characters out of the way. They can be incredibly difficult to intercept or take down, which makes the player think and constantly tweak their strategy. Just beware, the game sets you automatically to Pro, so the best is to adjust the difficulty down.

NBA 2K16 runs at 60 frames per second and contains an incredible amount of detail, though there are some odd design choices. A lot of work has gone into your character, pro characters, and the courts you play on. You’ll be able to watch the sweat drip down players as games go on and even see the texture on walls. Pretty much everyone and everything is littered with sponsorship. Don’t be surprised when a commentator mentions Kia or Gatorade.

Unfortunately, most of the crowd, coaches, general managers, and anyone who isn’t you can look as if they’re made out of putty or are rejects from The Muppets. In fact, the hair on the cheerleaders is quite disconcerting. Outside locations look as though they were developed for the PlayStation 2 and have been upscaled for current generation systems.

Character animations are fast and fluid. Their movements are natural and the developers have done a great job of making everything feel and look realistic. Characters can feel sluggish and slow to react and at times the buttons don’t respond when you need them to. I’ve fumbled a few interceptions because of this.

Besides the story and controls, there are a few other problems the game has.

Where it misses the basket

Newcomers to the series may have a frustrating time getting to grips with timing shots, movements, reading players, or the majority of the mechanics. At least shooting has its own bar, which reacts in real time and allows you to learn from your mistakes.

For some reason, the screen shakes whenever a player takes a free shot though I cannot figure out why. This will happen with your team and the opposing side as well.

NBA 2K16 has long load times. These can take up to a minute and a half from saving to loading an area. It’s best to put on a real basketball game while you wait for the simulator to get a move on.

Be warned, apart from the mandatory installation, the game will require a 2.2GB update.

Aside from the negatives, there is a lot of content in NBA 2K16. Just grouping together the career, GM, and online modes will give players enough content until NBA 2K17‘s eventual release. The game is well worth its price point for fans.

Verdict: There’s not a lot to fault in NBA 2K16. The game is the best NBA title 2K has released to date and the most polished. I can see it being a great party night game with beer and pizza. It’s not the be all and end all of basketball simulators, but it comes close. 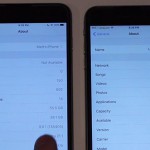