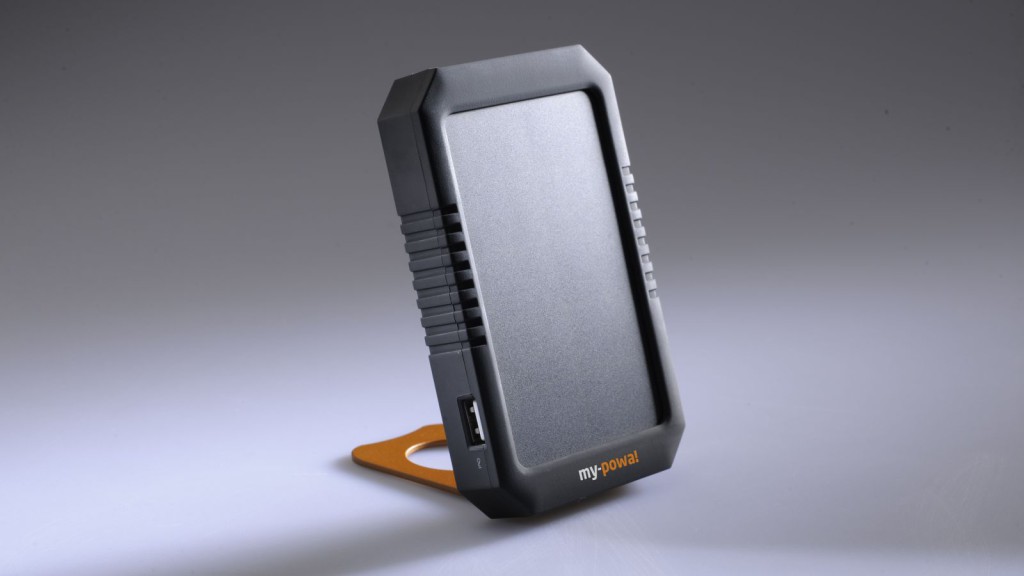 Powerbanks, portable chargers, or whatever you’re inclined to call them, are big business in South Africa nowadays. While the national electricity utility continuously fails to keep the lights on, companies have been sourcing ways for consumers to charge essential devices even when there’s no juice flowing from the socket.

Solsave is one of the more recent entries into the South African market, but definitely one of the more interesting. Among its huge portfolio of gadgets that charge other gadgets, one of its specialties is perfect for the ever warming weather because Solsave’s specialty is solar power.

So while the power’s off at Megawatt Park, you can happily charge your smartphone using the good ol’ ever reliable summer sun.

This may sound like a gimmick, but we’ve come to realise how useful solar chargers are at Gearburn.

We previously had a go with the Waka Waka, which doubles as a portable torch as well as a nifty solar charger, and it helped us out quite a bit during the height of Eskom’s loadshedding saga in 2014. The Solsave My-Powa practically does the same thing, but it feels more robust than most. And that point was proven nicely when I lugged it along to Namibia’s Fish River Canyon (unfortunately, due to a particularly bad computer issue, I have no pictures of the My-Powa’s adventures).

Thanks to a nifty little metal stand, the My-Powa can prop itself up while soaking in the sun’s rays without the need for much human intervention. And of course, hiking through the world’s second less densely populated country means a severe lack of any power options, let alone human interaction. If your phone dies, it stays dead for a long time if you don’t happen to have an alternative power source.

So the Solsave My-Powa was my primary source of daily electricity on my travels.

To quote some of its specifications, it’s about 5.0-inches from point to point — more of less the same size as your average smartphone — and boasts Sun Power Cell technology, which the company claims “quickly generate[s] power with a world record efficiency panel.”

Charging the My-Powa from dead to completely full takes around 10 hours of unadulterated sunshine, but I was sure to tie it to my pack while walking during the afternoon. As a result, the four charge indicator lights on the My-Powa’s side always confirmed that the device was never fully discharged, even after use. Essentially, it’s a gadget you can leave and forget about until you actually need it, which is my favourite breed of gadgets really.

Of course, if you happen to live in sunless London for most of the year, the My-Powa can be charged using its microUSB port and an external phone charger. The process is a little quicker and fills the 2200mAh battery in around four hours.

And that’s not the largest power reserve we’ve seen on a charger or smartphone before, but it’s large enough to keep a smartphone sufficiently topped up. For reference, it should charge a Vodacom Smart Kicka fully at least once, and half charge the mammoth Huawei Mate 7. But smartphones aren’t the only devices that can be charged using the My-Powa — I primarily used it to top up my Fitbit Charge HR, and it worked flawlessly. E-readers, select tablets and other devices that feature USB charging ports should be fair game too. But the Solsave My-Powa isn’t just a solar charger. It doubles up as an LED torch when you don’t need its charging faculty, and it’s extremely bright. It’s perfect as a secondary torch to accompany headlamps on hikes or to light up the kitchen during loadshedding intervals, and according to Solsave lasts for around eight hours. It features a nifty swivel system as well, so the user can point the torch in a downward trajectory or directly ahead.

While it’s one of the best portable chargers I’ve ever used, it’s not without its flaws (albeit minor ones).

The My-Powa’s stand could’ve really done with a drilled hole which would make it easier for users to loop a lanyard or strap through it. I managed to fasten it to my pack using bungee cord and a cable tie, but it somehow felt an inefficient method.

The solar panel surface also scratches rather easily but at least the rubberised surface keeps the majority of the device protected and grippy. You probably won’t drop it any time soon even though it is splash and shock proof, yet another tick for outdoor lovers.

Verdict: There’s not a lot to dislike about the Solsave My-Powa, and with a respectable R499 pricetag, it’s affordable for most as well. Using the Sun’s rays as an energy source is extremely useful in the summer months or for outdoor folk, and if you’re looking for the perfect hiking powerbank, you can’t go wrong with the My-Powa. It’s only drawback is perhaps the small battery, but that’s the beauty of the solar charging system — you always have power, as long as the Sun is shining. 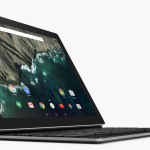