By Andy Walker, former editor
Read nextHalo 5: Guardians review: what Xbox One fans have been waiting for 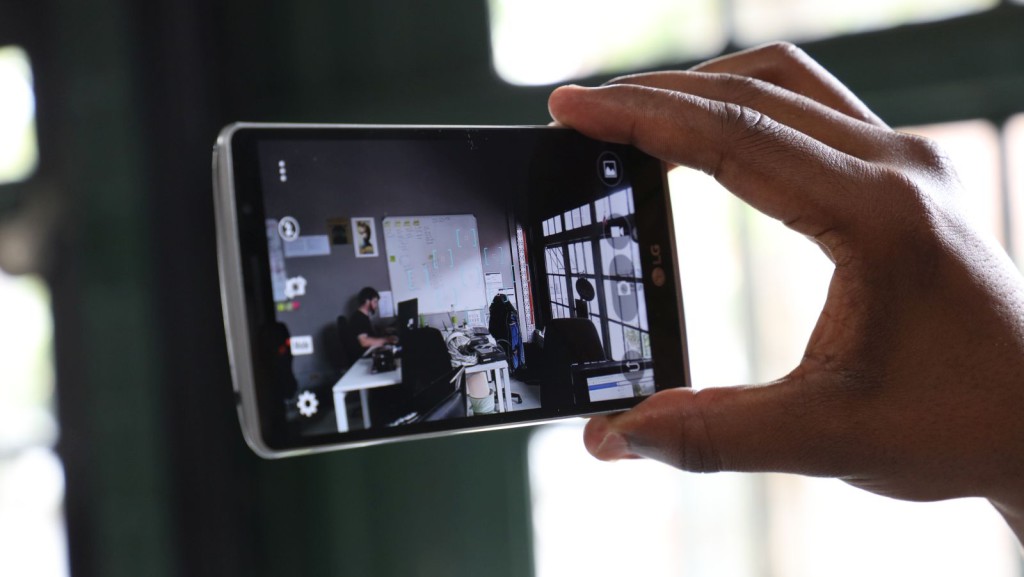 It’s safe to say that LG‘s recent mid-range phones have suffered from an identity crisis, well, largely because most of them have been awful when compared to their flagships. I only have to think about the LG G4 Beat, and it’s predecessor the G3 Beat, and the number of awkwardly named devices as well.

But sometimes, naming a device after its parent flagship is a good idea. Although I don’t endorse it.

The LG G4 Stylus is one such example of a slight bucking of the trend, and it follows the other trend that the Samsung Galaxy Note pioneered all those years back. It features a large screen and a stylus, yep, that accessory that Apple recently made famous once again courtesy of the Apple Pencil.

But to compare it to that would be dumb.

The LG G4 Stylus is supposed to retail for less than the Note, and well below the price tag of the LG G4 even though it features a larger 5.7-inch screen. It does feature a less dense screen, thanks to a 1080p panel and a larger girth.

You'll be forgiven for thinking this is an LG G4 Beat from the back.

That screen is great for a budget panel, but the camera software's lacking the manual mode.

A very overexposed image of the screen.

That laser focus system is sitting alongside the camera, but there are no ambient light sensors. 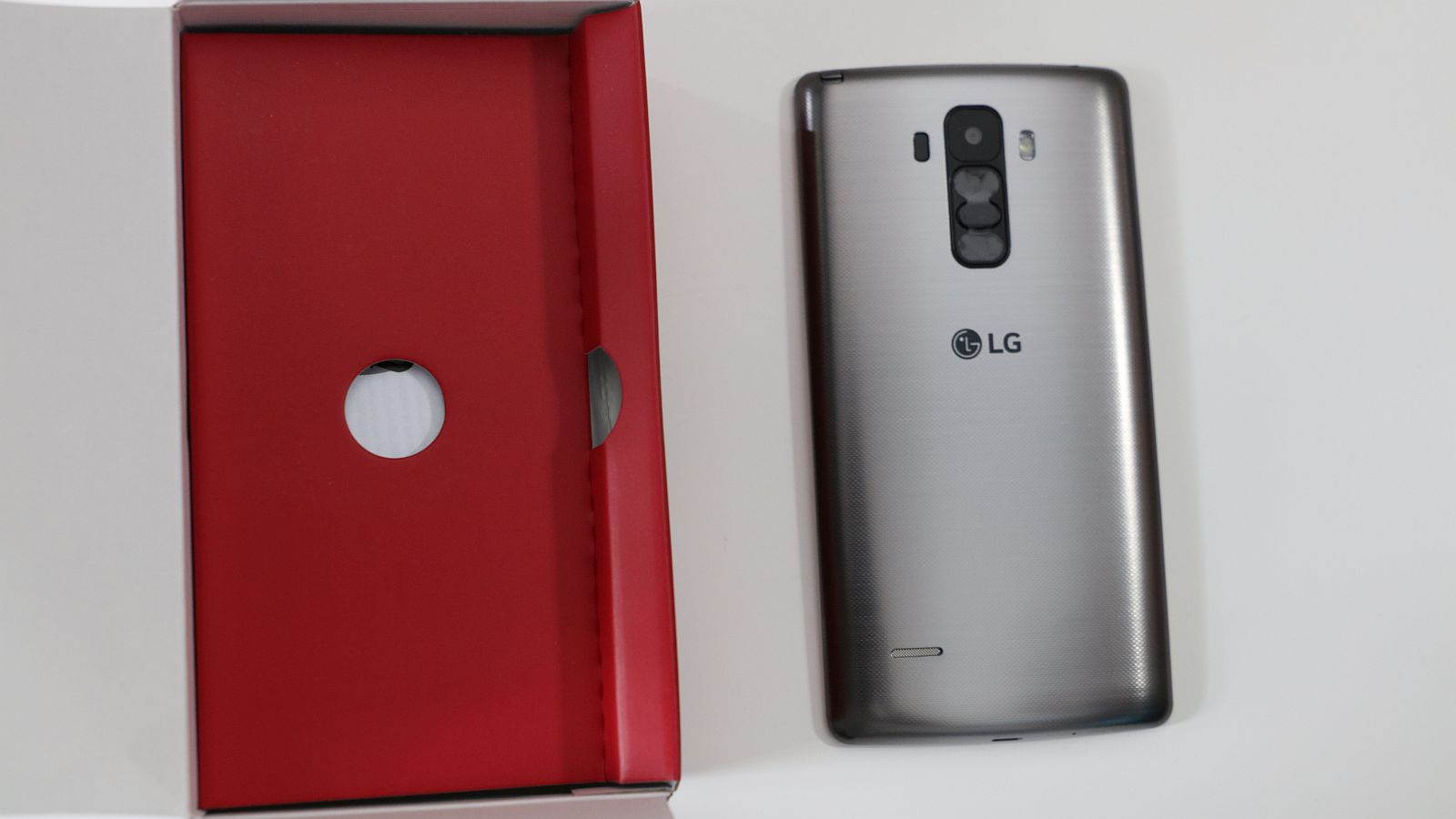 Overall, it's a quite a good looking phone really. Another great visual hit from LG.

The LG G4 Stylus on the left, and the LG G4 on the right. Spot the difference.

The stylus really does make navigating the phone fun, and writing with is a positive experience. 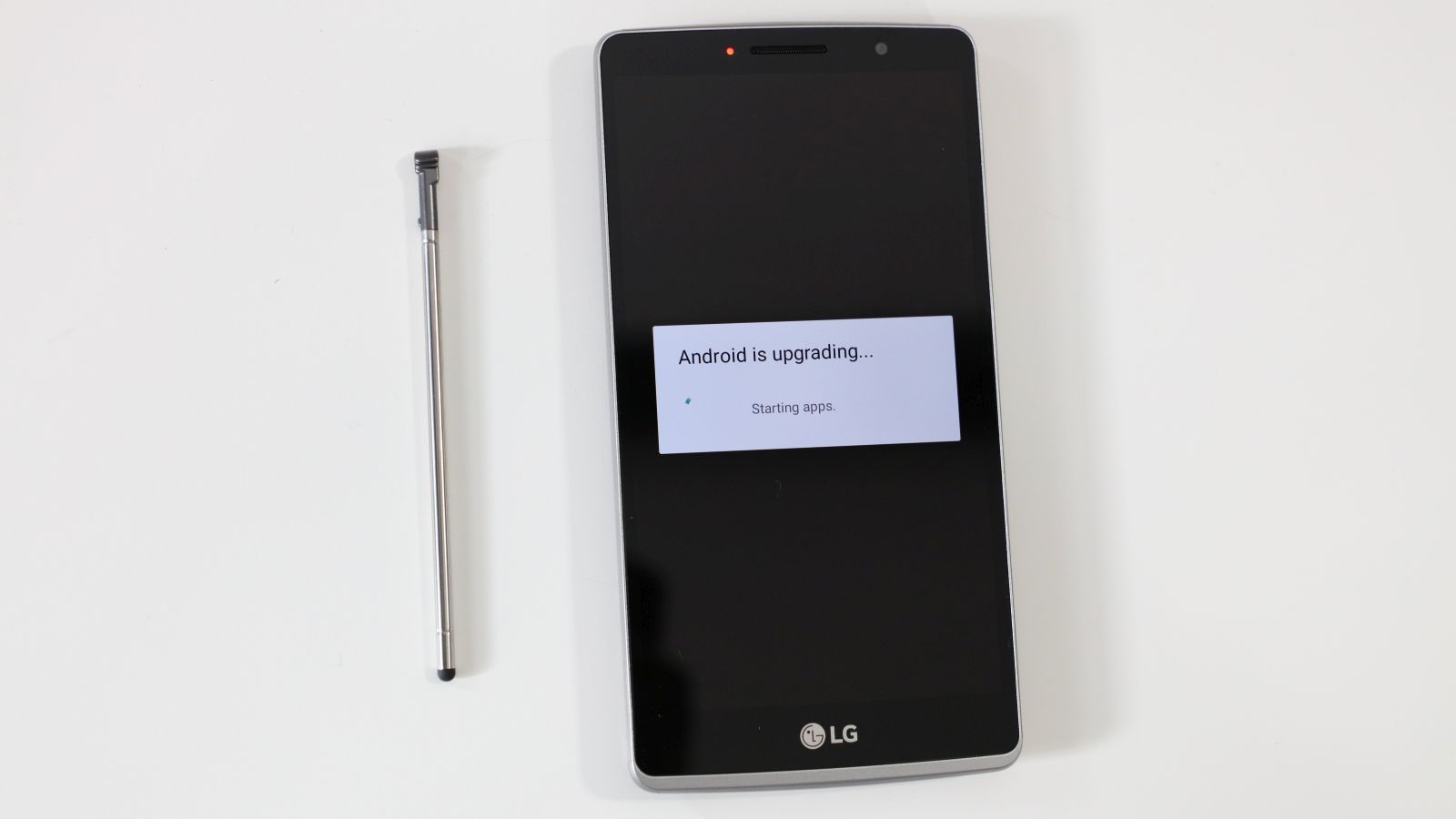 Android Lollipop is currently installed but I imagine that LG will want to put Marshmallow on this as soon as possible. 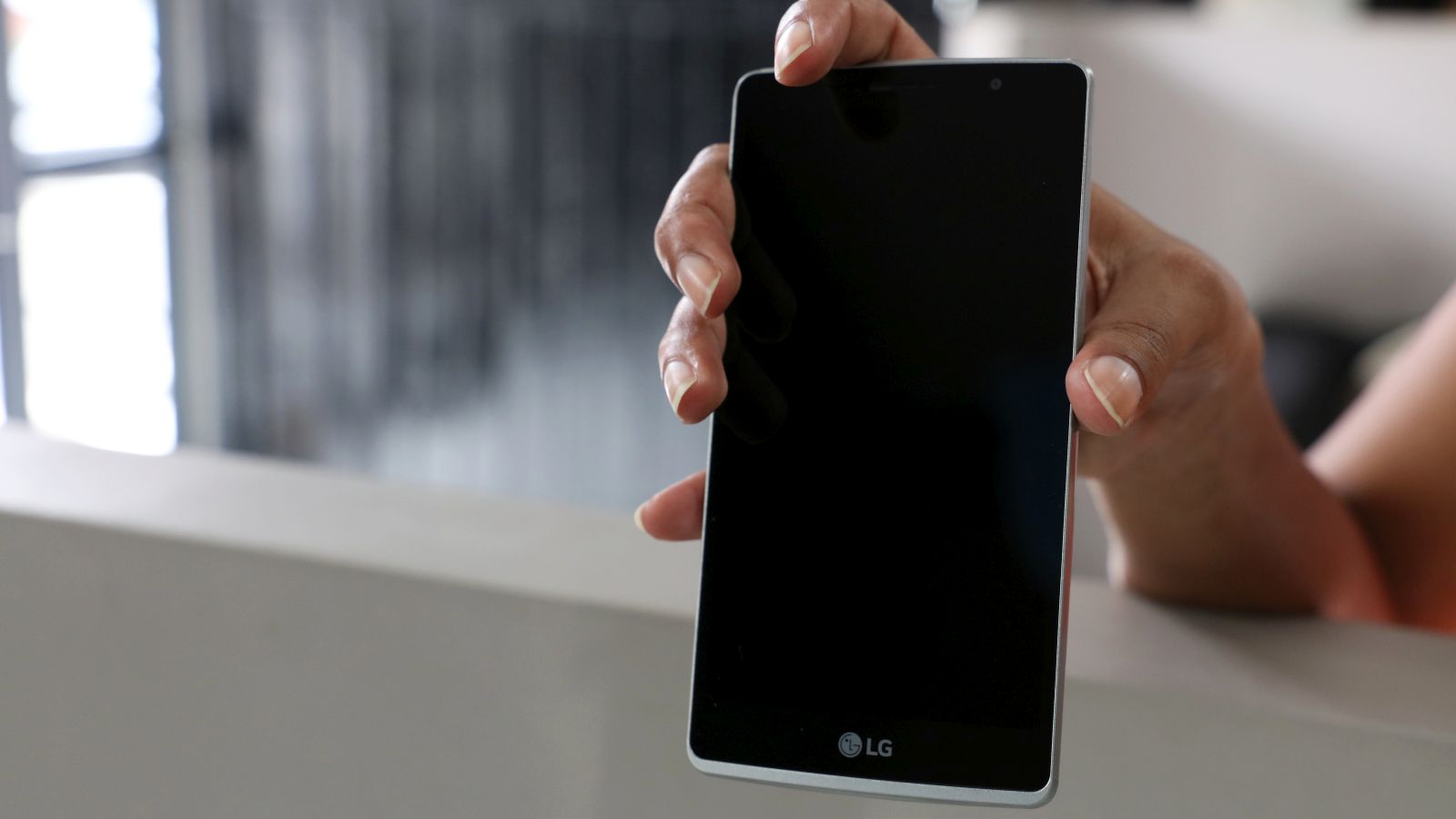 That 5.7-inch screen doesn't make the phone much larger than its flagship big brother, and holding it is comfortable. 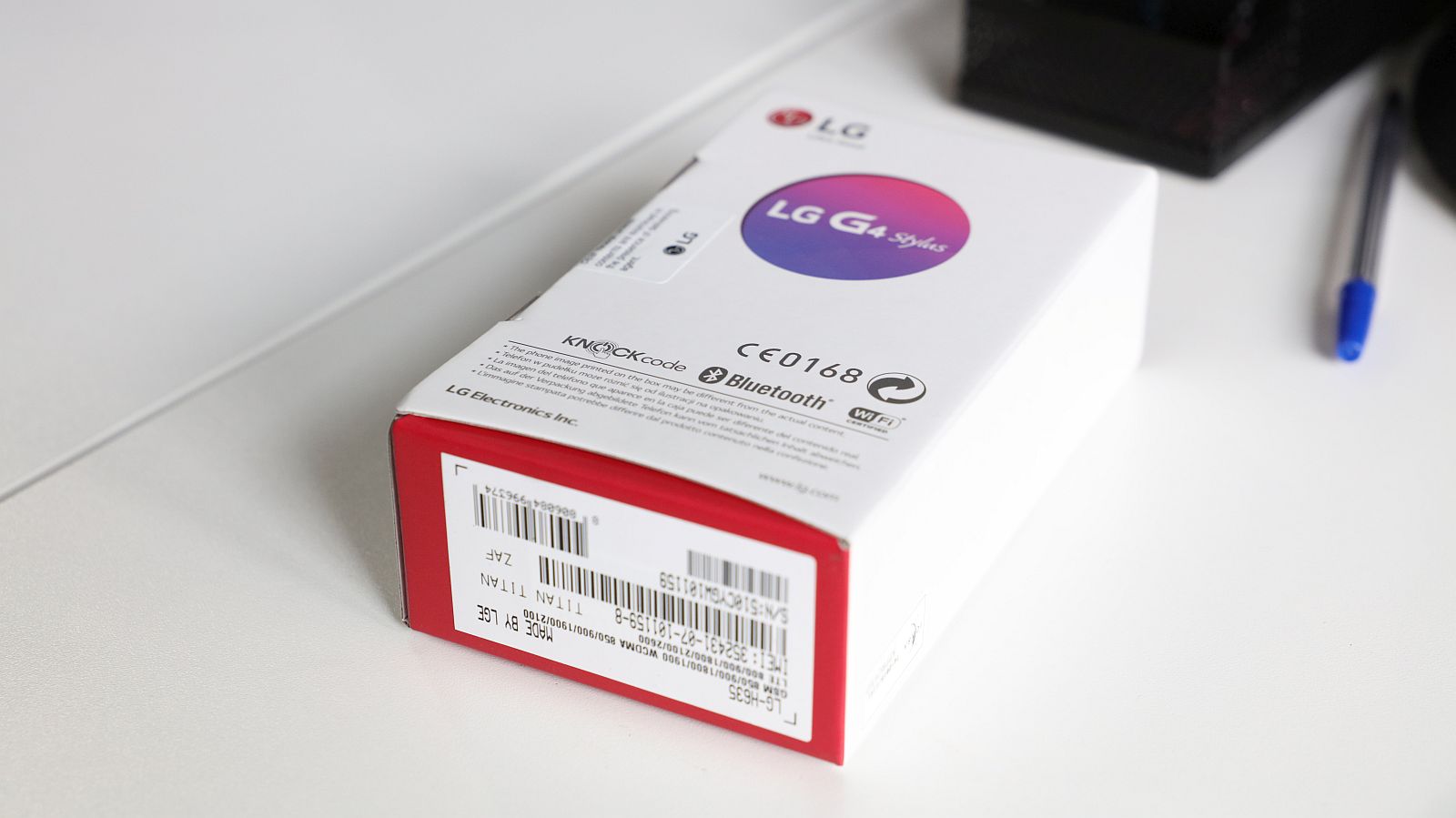 The rather plain box giving the hardware the focus instead is always welcome.

What else can be said? Well, its wonderful to hold, featuring that slight rear curve that LG has largely enjoyed since the G Flex. Unlike the LG G4 though, the face is completely flat, which also allows the stylus to glide across it in a straight line.

And that’s the real star of the show. If the stylus fails, the device does as well by virtue of its name. But when using it with the QuickMemo app provided by LG, it didn’t seem fazed at all. It didn’t stutter, but perhaps only showed some lag when jotting down notes quickly. It’s comfortable to hold too, and feels like an extremely thin pencil. It’s about the weight of one too, and the tip is coated in a synthetic rubber-like tip which feels more like a eraser across glass rather than a pencil across paper. It’s pleasant.

Moving along, it’s safe to say that it’s one of LG’s most impressive boxed packages to date, boasting two batteries no less and the host of usual fare. LG clearly thought about the putrid battery life of the LG G4 and made an informed decision, but with fewer pixels, the Stylus should last longer on a single charge. It’s important to note that this is something almost no other company does — external batteries are as rare as unicorns in today’s smartphone climate.

Overall, my first impressions with the LG G4 Stylus have been positive. I haven’t seen any overt issues yet. Nothing seems to0 flimsy or out of place, and aesthetically speaking, it’s gorgeous.

But can it step out of the LG G4’s shadow? Well have to wait and see. The phone will arrive in South Africa officially November 2015.

Stay tuned for a full review of the LG G4 Stylus on Gearburn in the coming weeks. 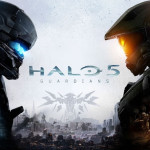 Halo 5: Guardians review: what Xbox One fans have been waiting for
Gaming • 26 Oct 2015
Read More
More