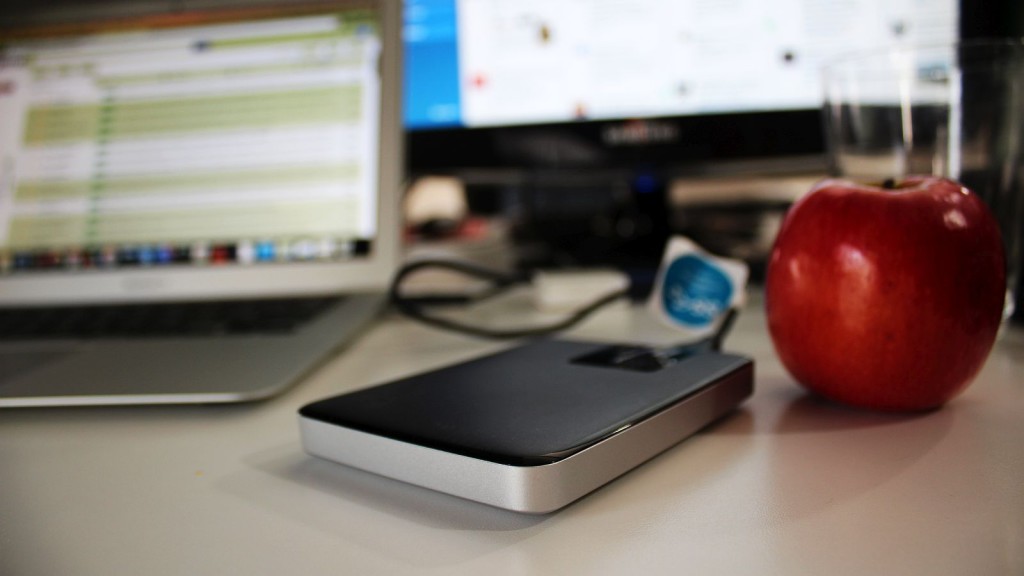 WD has been a master at highlighting this in the past, crafting its colour-coded drives to be adept at handling multiple situations, from the WD Red drives for mass storage solutions to the gaming-orientated WD Black rapid spinners. This doesn’t just stop with internal drives though.

The company has been outing various external drives for different uses, including a rather interesting drive for consoles. But we recently had a go at the My Passport for Mac drive, and as you probably guessed by the name, is designed for Apple ecosystems.

While the My Passport for Mac might be your typical standard 2.5-inch hard drive, it’s designed to play nicely with Apple OS X’s file system from the get go. Of course, that’s just reducing it.

While we won’t go into all of that (because, to be fairly honest, it’s boring), this benefits the consumer in a number of ways that are less apparent than first noticeable. The drives now support storage sizes of up to 3TB, but we got hold of a 1TB unit, the size that most consumers will probably eye. And while I mentioned the eye, it also mirrors Apple products’ look and feel.

There’s a textured metallic finish to each drive, with a bundled USB cable alongside it in the packaging. It should be noted that like its more expensive Mac drive counterparts, it isn’t entirely metal, but that does mean it saves on price and weight.

We’re not sure why there’s a lack of a USB-to-Lightning cable which would’ve really made it a distinctly Apple-orientated drive, but it’s not immediately important. Nevertheless, it does use the much faster USB 3.0 interface, so not all is lost.

What is, is that it looks great next to the older MacBooks and newer paper thin models.

Essentially, the My Passport for Mac line is effectively the My Passport Ultra drives, rebranded and given a new lick of paint. It’s not a bad idea to re-market a product (we’ve seen AMD and Nvidia do this with their graphics cards for ages), but one could arguably purchase a WD My Passport Ultra, reformat it and use it as a Mac drive with no problem. Understandably, people want ease-of-use, and WD was sure to bundle the My Passport for Mac drive with its suite of data management tools specifically for Apple products.

Like the other Mac drives, it’s compatible with the Apple Time Machine backup utility, and boasts an automatic sleep function, which did work particularly well and should lengthen the life span of the device itself. And if you’re one of the sane people on the internet interested in security, the drive can be digitally locked thanks to WD’s bundled encryption tool.

There are a number of diagnostic tools available too, which allows users to manage the health of the drive, which was a very nice touch. I can’t quite recall seeing this particular portion of the WD Drive Utilities on Windows-orientated drives. And as for performance? You should achieve read/writes of anything from 80MB/s to 100MB/s depending on drive load, drive temperature or file size transferred. I don’t typically enjoy running benchmark tools because they differ vastly from real world performance, but in this case, I found the My Passport for Mac to be mostly reliable in its transfer speeds.

Finally, WD offers a three year warranty with these drives, but we can’t exactly comment on whether or not that’s long enough. We would love to see another two years pegged onto that figure.

Verdict: If you happen to harbour more Apple products than you can count and need a good looking, relatively swift and dependable external drive, you can’t go too wrong with the WD My Passport for Mac. While you could just buy any external drive and bolt it on (after reformatting, of course), the WD My Passport for Mac does feature useful Mac-centric tools. As a backup solution or temporary storage box, WD’s solution is fairly slick for just south of R1200. 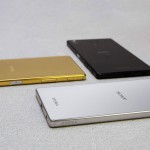