By Andy Walker
Read nextrAge Expo 2015 recap: was it the best rAge ever? 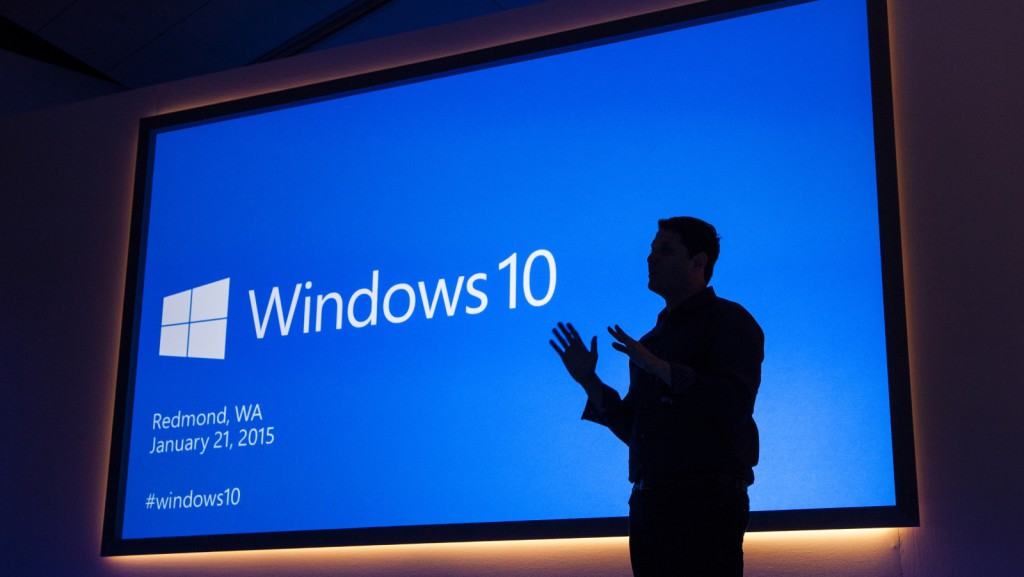 Barely two months have passed since the launch of Windows 10, and the company has already pushed through two new Insider builds. The latest, build 10565, addresses some niggling issues with activation, introduces a new version of Skype, and improves Cortana, among other smaller improvements.

Overall, Windows 10 has been doing extremely well out in the wild with over 110-million devices currently running the OS, according to Microsoft at its recent devices launch.

With each new build, the company is slowly streamlining the OSes initial issues, and ultimately turning it into a better overall user experience.

Aul also notes that Cortana will be more interested in managing her users’ leisure time. She’ll now keep track of bookings and essentially alert the user within a certain hour of the day:

Two hours prior to the event start time, you’ll get helpful information to be sure you know where to go and get there on time, including an option to book and track an Uber ride directly from Cortana.

Skype is now a more integral part of Windows 10, thanks to the recent launch of Windows 10 on mobile. Gabe Aul notes that users can now fool around with the app’s native calling abilities, to call others with Skype for free.

These Windows applications enable quick and easy, free calling and messaging to other Skype users across phones, over 3G/4G and Wi-Fi tablets and to PCs Wi-Fi. With this build, you can preview the integrated capabilities on your PC while an upcoming Windows 10 Mobile Insider Preview build will have these integrated capabilities for you to preview soon on mobile devices. Try things like Quick Reply from Action Center where incoming notifications will come in with the option to reply inline without opening the application.

He does however note that this is an “early preview”, so issues will more than likely rear their heads.

Aesthetically speaking, Windows 10 10565 also features a few context menu improvements on the Start Menu, which shows users a visualisation when adjusting the size of tiles in the Start Menu.

Additionally, the colour of Title bars have been made richer to better complement the rest of users’ themes. “Title bars will now appear darker,” Aul explains. Finally, a few new icons were added to Windows 10, including a new Regedit icon. More can be seen in Device Manager.

Gabe Aul, Microsoft’s VP of Windows, noted that this was one of the primary sticking points for Insiders. After installing Windows 10, users will often find that the OS doesn’t self activate as it should. The new feature will allow users to input an old activation key from Windows 7, Windows 8 or Windows 8.1 and activate Windows 10.

Moreover, those who install Windows 10 on a clean system “can also enter the product key from prior Windows versions on qualifying devices during setup,” Aul notes.

Finally, Microsoft’s bringing tab previews to its Edge browser, which will allow users to mouse over each tab and see a brief visual summary of its contents.

The browser also gets a better syncing system, which will let users sync their “Favorites and Reading list items.”

Other under-the-hood improvements are also mentioned, and include new default printer management, which allows users to maintain the default printer as the last printer used; smaller context menus for mouse, especially after Build 10525; automatic Windows Store app updates; and the ability to pin contacts to the Start Menu is now available. Issues include a Windows 10 Xbox app memory leak when Win32 games are running and a rather annoying Cortana issue. Cortana’s Search Bar “does not work if you are in a locale where Cortana is not available.”

Aul has however suggested a workaround:

We have a workaround for the Search issue on the 10565 build: If Search isn’t working for you, download *any* lang pack and it should work.

Of course, if you’re a Windows 10 Insider and on the Fast Ring, you should have received Build 10565 this week. Let us know if you happen to find any issues, brilliant improvements or game-breaking bugs within Redmond’s new OS version.