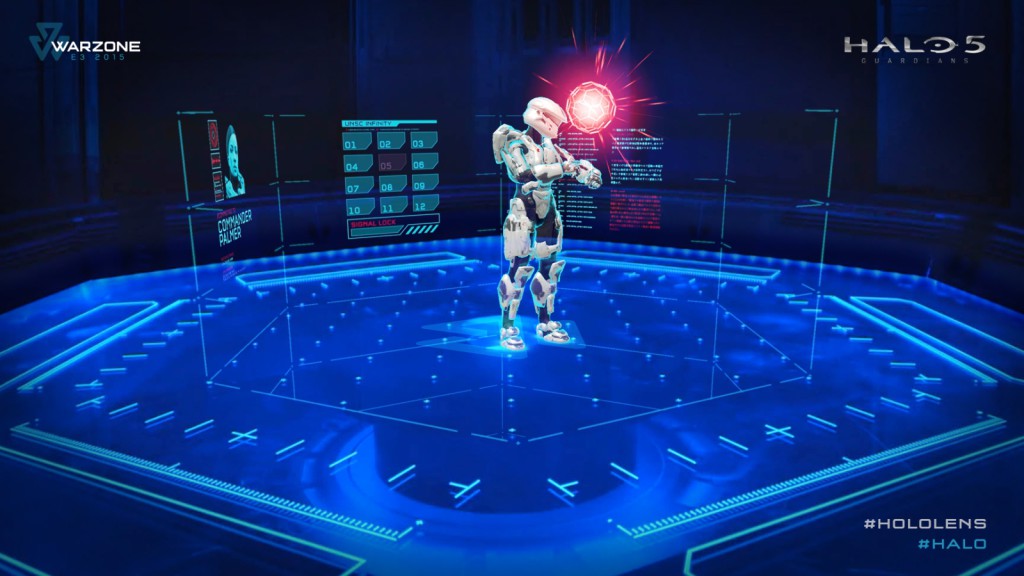 Gaming has become synonymous with the internet in the last decade, as consoles become Internet of Things devices and technology gives rise to interaction of players over a thousand miles away. It’s pretty damn cool to be fair, and although I’m not exactly an advocate for multiplayer gaming, the internet has made gaming a much richer experience.

And that’s just the tip of the proverbial iceberg.

The Internet of Things, a term used that encapsulates all devices connected to the internet, will lead gaming into a completely new terrain, both literally and figuratively. But its effects have been felt for years now across the entire gaming spectrum.

Here are some examples.

If you thought that little activity tracker on your wrist was just another device, think again. The activity tracker has changed the way human beings see the role of health in society. Sure, some go without these tethered helpers, but everyone who has one (including me) can sing of their advantages.

Why? Health trackers have transformed keeping healthy, staying fit and improving your lifestyle into a game.

Fitbit‘s platform is a great example. From tracking the amount of sleep you absorb on a nightly basis, to racking up the miles step by step, the platform’s automatically recording your progress and pops through alerts if you’re beating your “high score.”

It’s a great system, and has changed the way I see health. It’s no longer a chore, or another addition to the procrastination list. It’s fun. And that’s thanks to the Internet of Things phenomenon, with its mesh of connected devices and platforms.

2. The player becoming the protagonist

Of course, with the wearer playing a pivotal role in the gamification of health, the Internet of Things also turns the player — who once controlled the on-screen protagonist — into the protagonist oneself.

We can see this unfold more intricately in Nintendo, Niantic and The Pokemon Company‘s upcoming title, Pokemon Go.

The game will be platformed on smartphones but feature augmented reality technology in conjunction with wearables. Effectively, if you’ve ever wanted to catch a Pikachu in real life, you now can.

From controlling Ash Ketchum on screen, users will become the actual Pokemon master, using the real world as a gaming platform. One could perhaps call this augmented reality, but it’s much deeper than this. Humans will become the gamer in a deeper sense of the world altogether.

We shouldn’t ignore the role that smartphones have played in this transformation either.

Slowly becoming the focal point of all Internet of Things devices, smartphones have grown into pocket centres of sensors and communication hubs in just a few short years. Smartphones also now have the power to be highly capable gaming machines. No longer is Snake the most impressive graphical title we can muster. Now, entire franchises like Call of Duty and Mortal Kombat can be played on these little devices.

And to talk about the Internet of Things revolution without mentioning smartphones would be shallow.

Moreover, they provide many other devices that we’re previously “dumb” with an intelligent partner. Gaming consoles now feature internet connectivity and can be controlled from anywhere in the world using apps and programs compatible with their firmware.

Games can be streamed from the box to other platforms with minimal ease, bringing games closer to humans rather than humans closer to the digital platforms themselves.

5. Digital games beyond the screen

And finally, thanks to the likes of the Skylanders and Disney Infinity series, we can see this transpiring in today’s world.

These augmented reality games feature toys that are wholly represented within the digital realm of the gaming world, but can be moved independently in the real world. Those real world adjustments also cause the game itself to respond, making these series some of the most intricate and absorbing titles of the year.

Games are no longer mere pixels on a screen, they’re physical nodes that can be used in the real world.

The IoT Focus is a series of articles appearing across the Burn Media sites. Brought to you by General Electric, the series explores what impact the Internet of Things is having on business, homes, startups, and other aspects of our everyday lives. 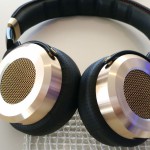