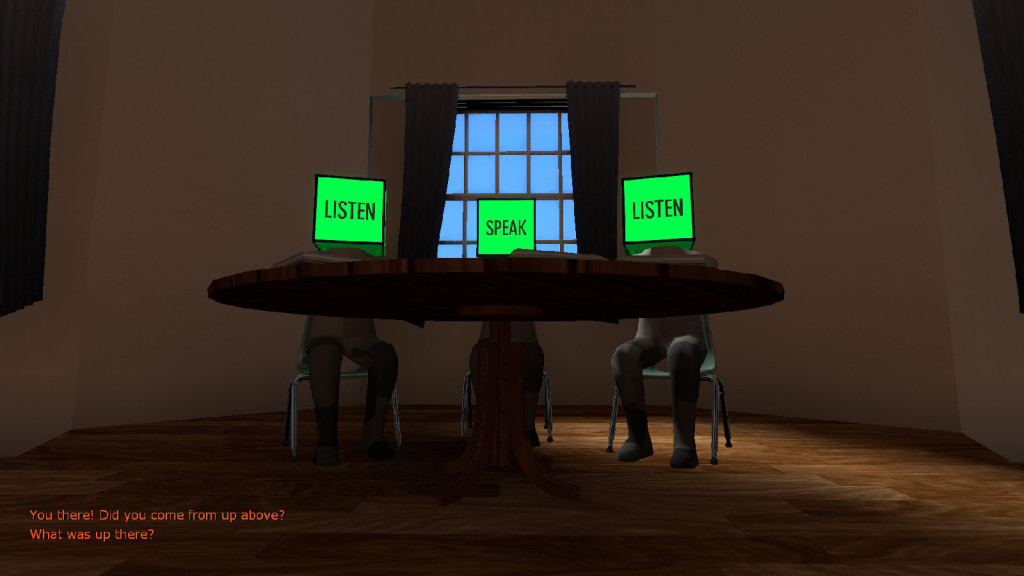 One thing that has become more and more apparent to me in the last few years is that, as I grow older, life starts to get exceedingly more in the way of my precious gaming time. It’s sad but undeniably true.

Between work, spending time with my girlfriend and life’s seemingly never-ending cycle of admin, time for gaming is becoming a rather scarce endeavour (well more scare than I’d like).

There are few things as disappointing than uninstalling a game before I’ve completed it, just to make space for a new one that I probably won’t be able to finish either.

So my quest has started to find games that can have the same satisfying impact after completion but demands less of my time. This road has once again taken me into the vast but wonderful world of indie games.

In this article, I will look at two indie titles I’ve recently played that fulfill these requirements and hopefully help those in my position find something that can put them back into the gaming game. The Beginner’s Guide was an extremely unique and intriguing experience, and is refreshingly different from most games I’ve played recently. This doesn’t come as much of a surprise considering it comes from the mind of Davey Wreden, the creator of The Stanley Parable, another distinctive story-driven title with a captivatingly bizarre edge.

The Beginner’s Guide still retains a tad of that bizarreness but its focus is more on a personal experience than an entertaining one. The game is narrated by David Wreden (as himself) and in it he explores his relationship with a very eccentric developer friend via a series of strange mini games.

All these mini-games are original creations of this recluse friend and by playing them Wreden felt like he was gaining deep insight into who this person was.

I don’t want to give away more of the actual story as it is the foundation of this game’s experience. There’s not a lot of free gameplay involved and for most of the game you are guided by the narration. But that’s not to say that this game isn’t brilliant.

What I found the most appealing about this game is how it related to various individuals on different levels. On one level it spoke to game developers and the wondrous struggle of designing a game, conveying an almost spiritual sense of the process.

On another level it took a deeper look at the intricacies of being a human being and how easily people can be misunderstood and their intentions misinterpreted.

It was a game that focussed on very emotional and human themes and even after finishing it, its impact still lingered with me for quite some time. Unlike most game of late, when after completion it quickly fades into blurry and intangible thought bubbles, I felt this game might have actually tinkered a bit with my outlook on life.

The Beginner’s Guide was a very special experience for me and it used the medium of gaming in a way I have not yet experienced before. It is a title that I highly recommend and is something you can easily finish in a single afternoon.

The Escapists: The Walking Dead As its name blatantly suggests, The Escapists: The Walking Dead is a mash-up of Team 17’s prison simulator, The Escapists, and Skybound Entertainment’s zombie saga, The Walking Dead. It is a fun and vibrant combination that results in an interesting and enjoyably eccentric retro experience.

For the Escapists fans, most of the mechanics of the original game will be very apparent. For fans of The Walking Dead, it will be a nostalgic experience that takes you back to the early days of the story.

You take on the role of Rick Grimes, a once small town cop whose assertive personality resulted in him becoming the leader of a group of zombie-apocalypse survivors. As in the The Walking Dead story, the world is overrun with the flesh hungry undead, also known as “Walkers”.

The game’s narrative stays true to the novels’ and you will visit many of the story’s major plot points, from Harrison Memorial Hospital where Rick woke up, through the Meriwether County Correctional Facility, with the story wrapping up at Alexandria.

There are only five stages in total but because of the game’s in-depth nature, it will certainly not feel like a rushed experience.

To make one thing clear, the game is linked with the Comic’s plot so characters unique to the AMC TV Show (such as Daryl and Merle) will not appear in The Escapists: The Walking Dead.

In each level you will have to follow a specific routine, such as attending head counts and doing daily chores, to keep up your group’s morale and to fend off the zombie invasion. Skipping any of these rituals will push up your zombie percentage meter, which results into zombies starting to creep into your camp.

In your downtime between these routine events you will be able to explore your environment, do some exercise (which increases our stats) and collect parts for crafting. Crafting is at the very heart of this game and is your main tool for progression through the story.

Crafting items isn’t exactly intuitive and some of the combinations won’t necessarily make much sense, so collecting the various recipes scattered about the stages is rather essential to completing the game.

Contrary to the Comics and TV Show, zombies are considerably more resilient and almost near impossible to kill in a one-on-one close combat battle. I think for some players this might came as an annoyance as most zombie games usually put you in a position of power.

One thing I did like very much about The Escapists: The Walking Dead was its atmosphere, an entertaining combo between eerie and retro eccentricity. Its ominous 80’s electro scores combined with its amusing 8-bit art style adds a lot of substance to the experience.

I don’ think The Escapists: The Walking Dead will be everyone’s cup of tea but that doesn’t mean it won’t provide you with a satisfying experience. And for a game that takes about 6 hours to complete, it is a surprisingly full-rounded title. 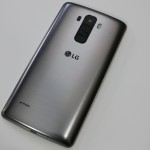