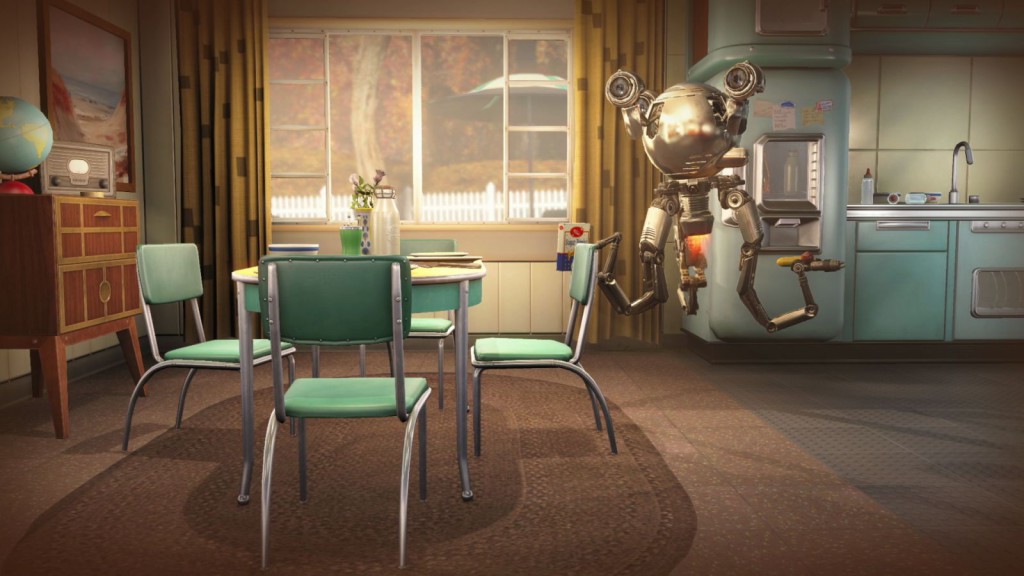 Before reading this piece, we’d like to point out that this isn’t a critical commentary on Fallout 4, but is simply a how-to guide for those picking up a disc for the first time.

There are some out there, and good for you if it happens to be you.

With that said, the below piece sums up what you should take into account before purchasing the game. Do you have a few concerns about performance, specifications, and internet queries? We answer all below.

Q: I want to buy a boxed copy of Fallout 4 for PC. Do I need to download anything?

The game disc only contains about 5GB worth of content and the rest of the game needs to be downloaded from Steam. Steam is a mandatory feature and you cannot play the game at all without having an account. For those maybe new to PC gaming, Steam is free to use and to sign up for.

Sadly, the remaining 20GB of the game has to be downloaded. There is no way to get around this if you’re playing the game on PC. This figure is not taking into account any future updates that may add a few extra gigabytes to the total.

Q: My PC doesn’t match the minimum specs required. Can I still play this game?

A: This depends on just how far away from the minimum specs your PC is.

If you’re running an old Pentium machine with less RAM than a calculator then no, you can’t play this game. If you tinker here and there with Fallout 4’s settings and your rig’s internals, there’s definitely a possibility.

My personal rig has a graphics card that isn’t up to scruff but I can still play the game, although my frame rate fluctuates between 10-30fps and so it can be headache-inducing, as well as game breaking, at times.

For reference, if your graphics card is a Nvidia GT730 2GB (my graphics card) or above then you can most definitely play the game albeit with frame rate issues. It depends on whether you can personally handle a low frame rate that often dips below 20. The frame rate can drop as low as sub-10 when fighting large groups of enemies in cluttered indoor areas.

So you have been warned.

Q: Even so, can I drop the graphics settings to help make it a more pleasant gameplay experience?

The graphical settings seem to rather limited and certain effects cannot be turned off. For instance, shadows cannot be entirely removed. Models and effects can only be reduced to a certain extent for the most part and so it becomes very easy for this game to be both ugly and difficult to play from a graphical perspective.

A: If you have the minimum of 8GB of RAM then the loading times are pretty fast and initial game load takes less than 20 seconds or so, which is rather impressive for such a large game.

Q: Is the game world bigger than Fallout 3?

A: It doesn’t seem to be bigger, however the world is more tightly packed and there is less useless empty space for the player to pointlessly wander through. So if you want a game that has a whole bunch of useless space, like Grand Theft Auto V, then you may be disappointed.

Q: Is the game glitchy?

A: Of course it is, it’s a Bethesda game.

In the current version of the game I have gotten trapped on the environment, had my companions block doors, seen a few enemies fall through the ground and I have dealt with more than a fair share of strange slowdowns and audio hiccups.

To conclude, if your PC surpasses the minimum spec requirements then this game is well worth the purchase, however if you are running a PC that is below the minimum specs it would probably be better to wait until you can upgrade. Unless of course you’re fine with migraines induced by wildly fluctuating frame rates. 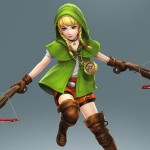