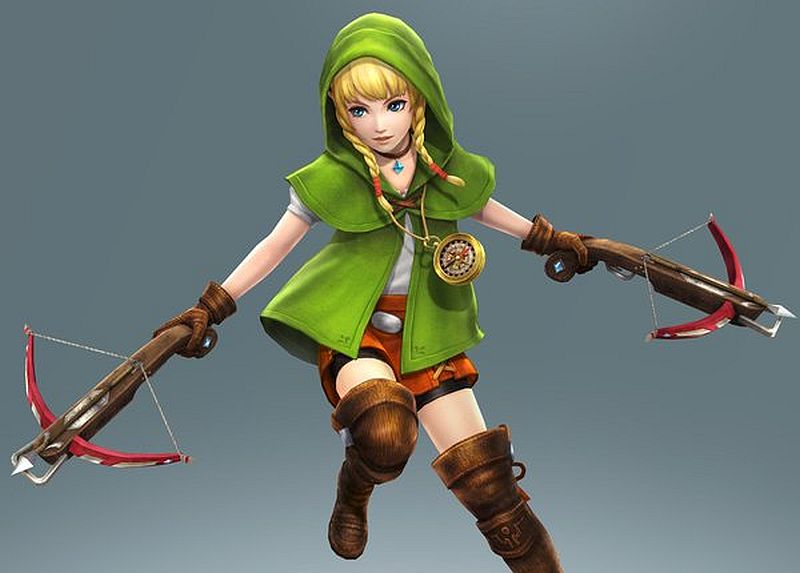 It’s been a difficult year for Nintendo. After dealing with criticism for not showcasing Zelda on the Wii U at E3 2015, to the passing of its CEO Satoru Iwata in abrupt fashion, the company hasn’t had much to celebrate.

Amiibo cards and figurines topped the 800 000 mark in October, with the Wii U experiencing a 40% increase in sales year-on-year.

Super Mario Maker was the primary driver, with Yoshi’s Woolly World also playing a part. Overall, Wii U sales for 2015 are 20% up from the previous year. Not bad for a console that practically everyone despises.

In other Nintendo Direct news, fans can look forward to a new Amiibo in true Zelda fashion, thanks to Wolf Link. This also makes way for the arrival of The Legend of Zelda: Twilight Princess HD on the console in 2016.

And of course, more Smash Bros. news also arrived. Final Fantasy VII‘s Cloud Strife will be added to the character list in the coming months.

More interestingly for Pokemon fans, the original batch of Ketchum titles will be coming to the Nintendo 3DS Virtual Console. This includes Pokemon Red, Pokemon Blue and Pokemon Yellow, which will be available for purchase in February.

If that isn’t quite enough, there’s word of a new female Zelda character called Linkle coming to Hyrule Warriors Legends, and the release date of Star Fox Zero was finally announced. That’ll be March 2016 for those wondering.

This is just a pick of the biggest announcements, of course. If you happened to miss the Nintendo Direct broadcast last night, catch it in full below. 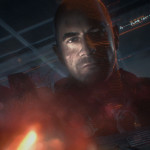