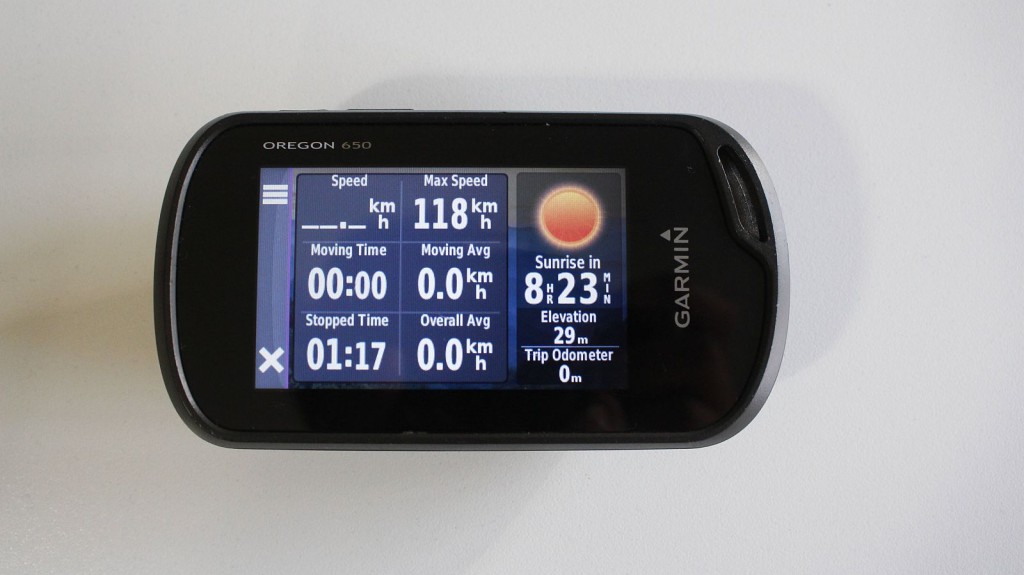 We don’t usually review GPS units, but when we do, we’re usually planning something adventurous. Rather fittingly, it was my turn, and my adventure? Hiking Namibia’s Fish River Canyon in the south of the country.

It’s the world’s second largest canyon and quite probably the oldest too (although no one really knows that for sure). Moreover, it’s fairly easy to find yourself lost in the midst of the tall canyon walls, the meandering river and the honey badger staring you down at the other end of the hard place.

It’s not for the faint of heart, and that’s primarily why Garmin sent the Oregon 650 my way. The compact yet feature rich GPS unit really is quite a device. It runs on an Android-based operating system, so users of the Samsungs and LGs of the world won’t feel too lost navigating through its features.

While it’s not Garmin’s most recent product, it is one of its more successful hiking GPSes in its price range of around R4000. And for those well earned coins, the user gets quite a few useful features.

And more than you’ll generally ever need, frankly. Among the trip computer, the navigable and waypoint-enabled maps, the 8MP autofocus rear camera with flash and the large, bright 3.0-inch touchscreen, users also get a nifty worldwide basemap, which helps if you don’t have a more detailed set of cartographs installed, a dual battery system and an activity tracking calendar. And that’s barely skimming the surface.

There’s also a microSD card storage expansion slot along with the 4GB of built-in storage and an IPX7 water and dust resistance rating. It’s quite an impressive package with a weight of just 209g.

As a hiking GPS, it’s a bit on the weighty side but it’s usefulness outweighs its paunch. It has a neat loop that allows users to sling it to a lanyard or carabiner and onto your pack or into your pocket. It’s about the size of an old cell phone, but it’s not bulky in volume. Checking co-ordinates on the fly is where it really comes in handy. Often we found ourselves at cross roads along the Fish River trail, where unofficial shortcuts dot the land. The Garmin Oregon 650, along with its compass and altitude layouts, helped us pinpoint our direction and distance to the next shortcut which effectively cuts around 20km from meandering along the river itself.

Camping in the sand was no issue for the Oregon 650 either. Tied to my pack, the GPS often found itself face first in dirt, but the screen didn’t seem to mind and the device itself didn’t let dust or grains into its guts. The rubber grommet which prevents dirt and water from entering the USB and microSD card slot worked well in this regard too.

What was perhaps most impressive of all was the camera. The Garmin Oregon 650 boasts an 8MP camera with a flash and autofocus, and my, does it take brilliant pictures. Each snap is geotagged too, which means you can return to the exact place the picture was taken long after you snapped it, which is especially helpful if you ever need to return to a certain point along your travels. If you’re one to do trips more than once, or hike the same trail often, this feature is indispensable. Where it could’ve been better

Packing for Fish River is all about weight and ensuring that you’re carrying as little as possible. The Garmin Oregon 650 did add another 200-odd grams to my packweight, which over 85km and five days is quite a fair amount. Regardless, it’s not the cardinal sin.

Where the Oregon 650 really disappointed was the dual battery system. While the rechargeable AA batteries held a charge for well over two days, it was the internal pack that didn’t seem to hold a charge at all. This wasn’t really an issue at all until the AA batteries began drying up. Of course, I had spares, but it did mean that I was constantly scrambling to switch off the GPS when it wasn’t needed. I can’t say for sure that this is an error with all devices, or perhaps it was down to my own stupidity, but even so, the system shouldn’t be as difficult to figure out if the latter is the case.

Speaking of dim thoughts, it took about 45-seconds to boot from a cold start, which after ten hours of hiking is a long, long time. The issue arises too when there are quite a few map suites and waypoints recorded on the device.

Of course, maps will be another issue for those who don’t have the actual maps.

Garmin was kind enough to load the Namibian suite on the Oregon 650 for me, but as a rule of thumb, make sure that you know your points of interest beforehand if you’re heading to another country and that said points of interest are indeed navigable on the GPS. The Garmin Oregon 650 does have the ability to read maps installed on its storage bank. These will come in incredibly handy should you find yourself lost in the wilderness. If you’re in the market for a compact, easy to use and feature rich GPS, the Garmin Oregon 650 doesn’t disappoint. Although R4000 might seem like quite a bit, it’s usefulness in times of need really knows no bounds.

There are other GPSes in the Garmin range, and indeed other manufacturers as well, but I see no reason to go with another device if you want something that doesn’t cause you too many headaches along the unbeaten track.

Verdict: It’s a little heavy, its battery system (at least on the review unit) was flawed and the boot times were awful, but that’s really nitpicking. The Garmin Oregon 650 helped us navigate Namibia as well as a traditional map and compass. But this thing’s camera is probably better than most smartphones we’ve seen this year. For that, and it’s ridiculous number of features, the Garmin Oregon 650 gets our vote as a must-have for outdoor lovers this summer. 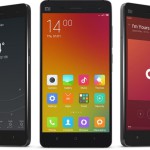