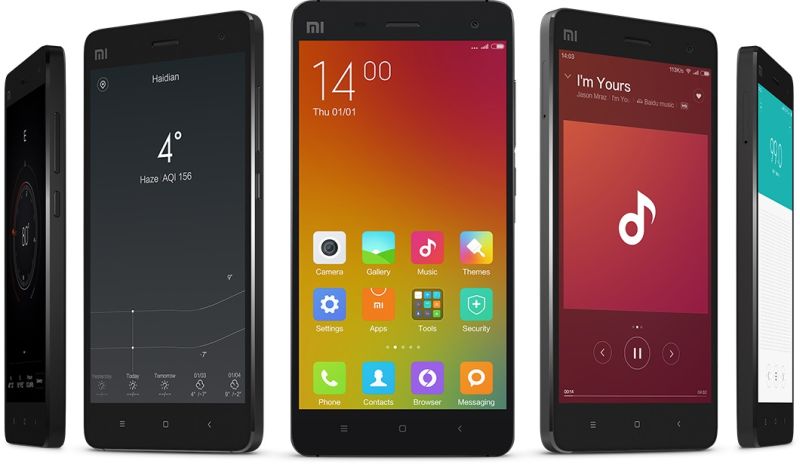 After much huffing and puffing and a big delay, Xiaomi is finally ready to sell its wares in South Africa, bringing two mid-range devices to our shores from the middle of November.

In partnership with MIA Group, a key South African mobile importer, the Chinese brand will offer its Xiaomi Mi 4 and the Xiaomi RedMi 2 to consumers, both retailing for under US$320, or R4000 locally according to Forbes. Xiaomi products will also be available in Nigeria and Kenya.

Speaking of the company’s move in South Africa, Xiaomi’s global strategy director Raymond Tian noted that the continent is a prime destination for growing smartphone brands:

We see Africa as the next frontier for smartphone growth and we are excited to be partnering with MIA Group to offer consumers in these three countries our high-quality smartphones at amazing prices.

Read more: Xiaomi is bringing its smartphones to Africa in September

As for the phones themselves, we should probably start with the RedMi 2.

Launched globally in August 2015, the Xiaomi RedMi 2 features a 4.7-inch 720p screen, an 8MP rear camera, a Qualcomm Snapdragon 410 chipset with 2GB of RAM and a fairly modest 2200mAh battery.

In terms of specs, its likely competing against the likes of the Samsung Galaxy A3, the Sony Xperia E4 and the LG Leon, all phones that retail around the R3000 mark.

The Xiaomi Mi 4 however is a much more exciting prospect even though it debuted in 2014.

It features a 5.0-inch screen with a Full HD resolution, a 13MP camera (with 4K recording), a Snapdragon 801 with up to 3GB of RAM and a 3080mAh battery. Ultimately, it’s likely competing with the likes of the LG G4 Beat, the Samsung Galaxy A5 and the Sony Xperia M5 on price but could arguably kick it with the flagships on specs.

“Starting from the middle of November, the Redmi 2 and Mi 4 will be offered by the countries’ leading mobile network operators, online partners and (specialised) retailers,” suggests the press release.

“Exact information regarding pricing and availability will be made available per country in the near future, prior to release.” 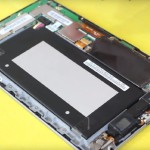