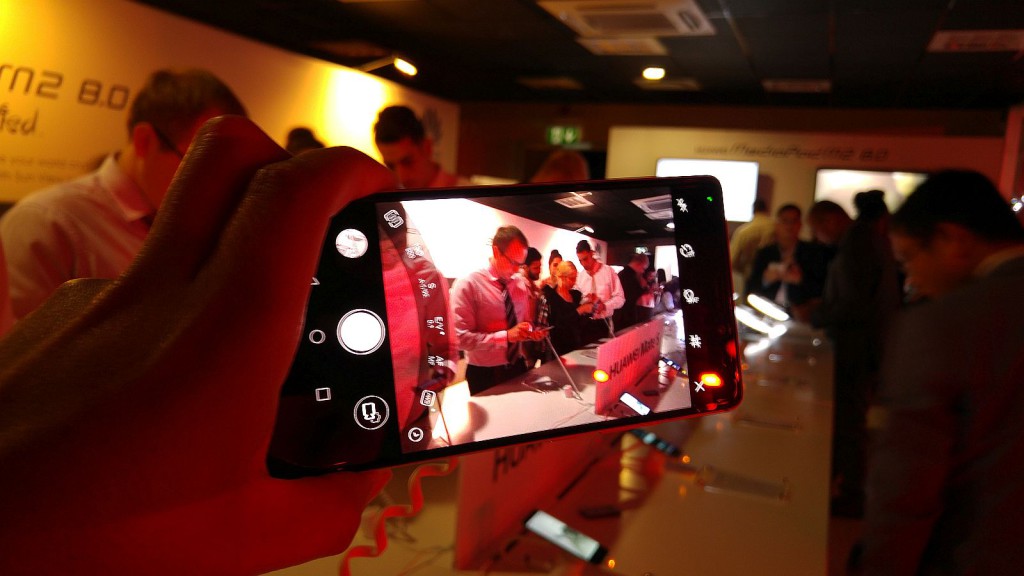 When we first gained word of the Huawei Mate S at IFA 2015, it definitely sounded like the Chinese company was leaping bounds beyond the Mate 7 and the P8 — two fabulous phones in their own right. Generally, that’s what an S version of your product should be: a step above and beyond its predecessor in generally every way.

But the Huawei Mate S doesn’t force me to ignore its two stablemates, or the the iPhone 6S, for that matter, what is arguably the best example of an “S” phone.

Recently we got our paws on the Huawei Mate S at the company’s South African launch, and while we understand that keeping phone offerings fresh is important for marketing momentum, it’s getting harder and harder to remain excited about smartphones in general, especially if they’re as formulaic as this. To give the phone its moment in the sun, let’s look at its features.

The Huawei Mate S is dwarfed by the Mate 7, including the 5.5-inch screen that seems as if it floats on the phone’s surface. Although aesthetically the phone’s a piece of metallic art, shrinking the screen by 0.5-inches definitely doesn’t appeal to my inner multitasker. The Mate S is sleek as well, bearing a polished yet rough sheen, but it’s not as elegant as the P8 or as bold as the Mate 7.

The screen in performance is admirable featuring a 1080p resolution with a 500-plus pixel per inch density, while the phone itself is much, much thinner with tinier bezels. This ultimately makes the Mate S a great phone to hold. It isn’t cumbersome at all, unlike some other devices in this size range. I’m sure users wouldn’t mind toting it a trendy outlet at their local mall or to the local corner shop either. And although Huawei went out of its way to market the device as this season’s fashionable must have, it’s fairly understated. Like a good cardigan. In terms of build, Huawei continues its legendary chassis quality here. It’s robust for the most part thanks to its metal unibody, but doesn’t come with the penalty of weight. The buttons also feel solid without much swerve when pressure’s applied or when I attempted to pry them out with my fingernails. Everything fits together well.

The fingerprint reader is carried over from the Mate 7, and features a number of nifty shortcut swipes that’ll make it more than just a biometric portal. Hold the fingerprint sensor in the camera app and the phone will snap a selfie. It took a while to understand but its marvelous once you’ve mastered it.

On that note, the camera isn’t all that inspiring, or not at least as inspiring at the P8’s. The 13MP unit seemed to blur most images taken at the launch itself, and although there were only indoor scenes to snap with poor lighting, they were nonetheless average. We’ll obviously need to spend more time with the camera to make a clear cut, final decision on its performance.

The selfie camera however is a stellar piece of work, but we’re not sure if that’s because of the 8MP sensor or the nifty enhancement software.

One thing we can be sure of is the rear camera software: it doesn’t feel streamlined at all. A big part of the modern smartphone revolves around the camera, and Huawei’s finally introducing a new manual mode to the Mate S. Like the LG G4, users can adjust white balance, ISO, shutter speed and focus using software dials on the screen. But I found it to be less slick than LG’s. With that said, it’s definitely nice to have. There’s more variable control over the shutter speed though, so it gets a gold star there.

On that note, can we please see a manual mode refix on the Huawei P8’s camera software, Huawei? And speaking of software, there’s still no app drawer in Huawei’s annoying Android-based Emotion UI, and apps are pretty much all over the place, but there’s a distinct and welcoming lack of bloatware.

Beyond the facade, the software extends into the very hardware of the Mate S as well, with the much-hyped Force Touch feature, but this is only available on the 128GB model, and that wasn’t available at the time of writing. So we can’t comment on how brilliant or how rubbish it is.

And herein lies the problem with this phone: it’s marketed as the first device with Force Touch technology, but only the upper echelon model offers it. That’s not what consumers want to hear, especially since the “Touch Made Powerful” mantra is supposed to extend across the entire Mate S range. I believe the cheapest-in-the-range 16GB iPhone 6S features 3D Touch, where’s Force Touch on the cheapest Mate S, Huawei?

Beyond this marketing-versus-delivery bogey, the real problem I have with this phone is the number of compromises made.

It has the Mate name but bears a small screen. And again — the Mate name is there but I get a 2700mAh battery instead of a 4100mAh in the Mate 7. And finally, the nail in the proverbial coffin is the price. Huawei announced back in October that the Mate S will retail for just below R12 000, or around R529 per month for 24 months on contract. The Huawei P8 is around the R8000 mark now, with the Mate 7 slightly cheaper. Draw your own conclusions there.

There’s nothing intrinsically awful about this phone, it’s just not a device that puts the consumer first. Every manufacturer has that one device that’s used as a marketing spearhead. It might not make sense to purchase, but it gives consumers something to ogle and the manufacturer something to ramble on about. That’s the Mate S.

Arguably, spending a few hours with a device isn’t enough to draw a solid conclusion, so I will say that I will be happy to be proven wrong, but from initial inspection it isn’t the company’s best phone. Not by a long shot. In reality, it seems that Huawei’s looking over its shoulder at other manufacturers, instead of simply making the Mate S a better value-for-money device.

If there are better options in your own smartphone range than the phone you’re about to launch, why bother launching the phone at all?

Although first impressions are usually everything, a longer stint with the Huawei Mate S might just change my perception. Look forward to a full review of the device in the near future. 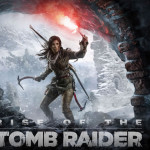