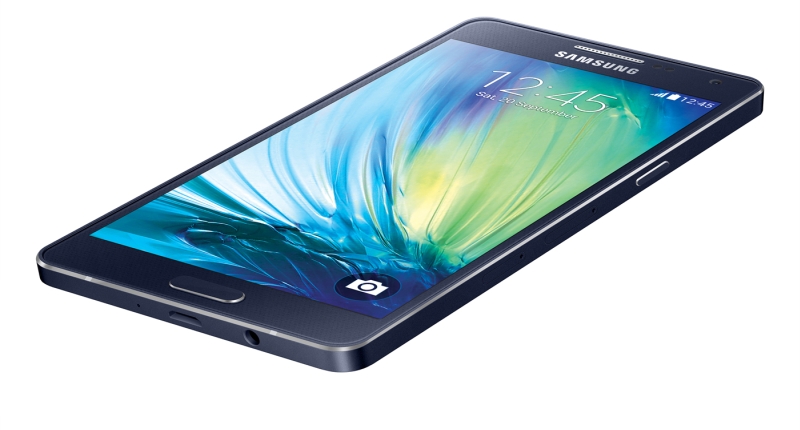 Samsung’s launching devices thick and fast now in its lower ranges, most notably the J-Series and the impressive A-Series. But that doesn’t necessarily mean that these are inadequate devices. And Samsung definitely wants to drive this point home with its rumoured Samsung Galaxy A9.

The latest rumours are courtesy of Zauba, a website that tracks Indian device imports.

Muttering has been heard across the internet regarding the A9’s specs, and they’re nowhere close to the mid-range moniker the A-series tends to wear proudly. In fact, it sounds like a little giant killer. But “little” might not be a fair description.

Qualcomm is employed to provide the power, with a Snapdragon 620 chipset forming the device’s brain, with an Adreno 510 GPU and 3GB of RAM. There’s 32GB of onboard storage as well, and Samsung will provide room for a microSD card expansion card of up to 128GB.

At the back, there’ll be a 16MP camera, with a 5MP selfie snapper up front.

Ultimately, we’re not sure if the device will retail in South Africa, but it does seem an Indian certainty. No pricing, launch date or availability information is available as yet either. 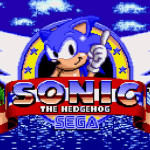