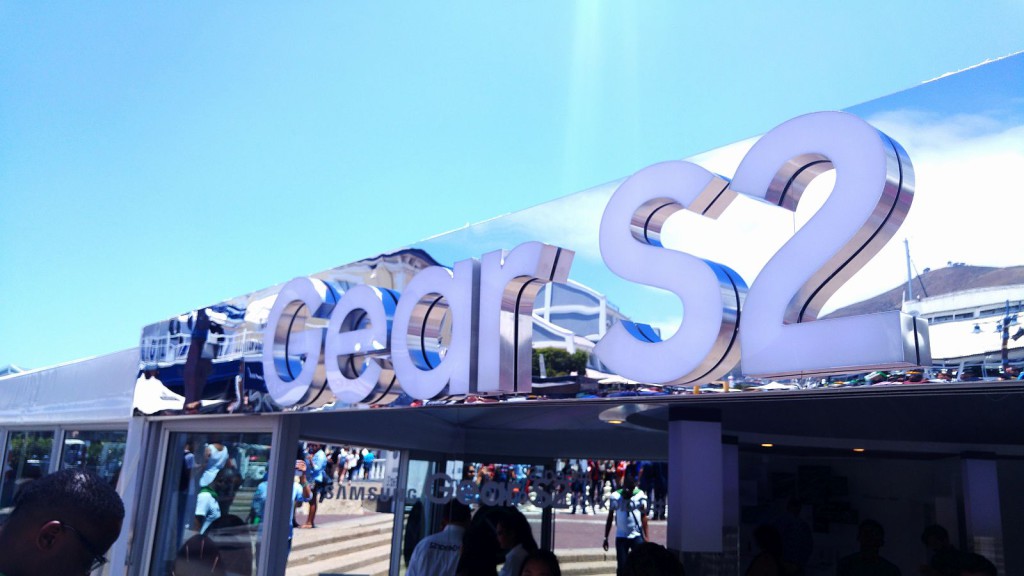 There are many gimmicky devices floating around in the consumer cloud. Smartwatches are arguably the lousiest of the lot, with manufacturers promising you all and more this world has to offer on the small wearable screen. They rarely deliver on this promise.

While there are some great examples of smartwatches, don’t get me wrong, including the likes of the Sony SmartWatch 3 and the Apple Watch, I still don’t see a reason to buy one. There’s no intrinsic need for them. Bread. Water. Air. Sure. But smartwatches?

The hardware isn’t really the limiting factor either. Some feature internals that could power a mid-range phone without problem. It’s largely the crummy, underdeveloped software to blame. Android Wear, although promising at first, hasn’t been giving consumers or journalists much to shout about. And perhaps that’s why Samsung is looking to its own extremely promising platform, Tizen. Tizen has powered the odd device or two,including two smartphones in India and smart televisions the world over, but the Samsung Gear S2 is the first real example of the OS on a small screen. And from the very get go, it’s what sets the Samsung Gear S2 apart from the rest.

Samsung recently launched the device in South Africa, and featured an experience zone at the V&A Waterfront in Cape Town which let curious consumers fiddle with its wares. The Gear S2, among the Note 5s, the Gear VRs and the S6 Edges, was our highlight and many other consumers as well.

There are two distinct devices, including the S2 Sport and the S2 Classic which is aimed squarely at the Apple Watch. The latter’s also the more stylish, with interchangeable bands including leather straps or metal links. It’s a fetching piece of kit.

Other models include a 3G radio as well, doubling up as a standalone wearable smartphone, but there were none really available to test at the time of writing.

All versions of the device however feature a dense 1.2-inch, 360×360 OLED screen full of rich blacks and clear whites with glowing colours. It, along with the Apple Watch, is the best smartwatch screen around. Unlike the Apple Watch though, it’s circular, and that’s a major positive. Not only is it a classic shape appealing to a wider number of adopters, it finally gives Samsung room to breathe in terms of software and hardware integration. And because Tizen is developed by the Korean marque, the hardware can now follow along. This is largely what makes Apple devices great: they develop hardware and software to work harmoniously.

The Samsung Gear S2’s bezel is a great example of this. It’s now a rotating menu selector, a lot like the Apple Watch’s digital crown but better placed. The front of a smartwatch is where you’ll spend most of your time, and the bezel takes full note of that. Of course, you can use the touch screen to select elements, and the two buttons on the side of the phone, but the bezel is an ingenious invention.

Circles are the order of the day here, from the way one navigates the device’s main menu, to the icons used in the OS. The tutorial’s also quick and simple, giving users a general idea of how to navigate the phone. And once you get the hang of it, it’s a lot simpler than Android Wear.

One main problem is perhaps the software, but not the watch OS, the actual Android software. It’s not as slick as Android Wear’s implementation, and you’re required to download three software suites before the watch actually talks to the phone. It’s also an essential part of the experience. For instance, you can’t add a city to the weather app unless you hook the device up to the accompanying phone. And that’s not the worst part: it’s glacially slow.

Overall, first impressions of the Samsung Gear S2 is a promising one. For once, it seems that consumers have something different to consider when purchasing a smartwatch.

Is it an actual Apple Watch rival though? That remains to be seen.

Stay tuned to Gearburn for a full review of the Samsung Gear S2 in the near future. 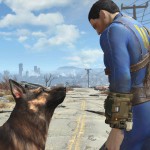