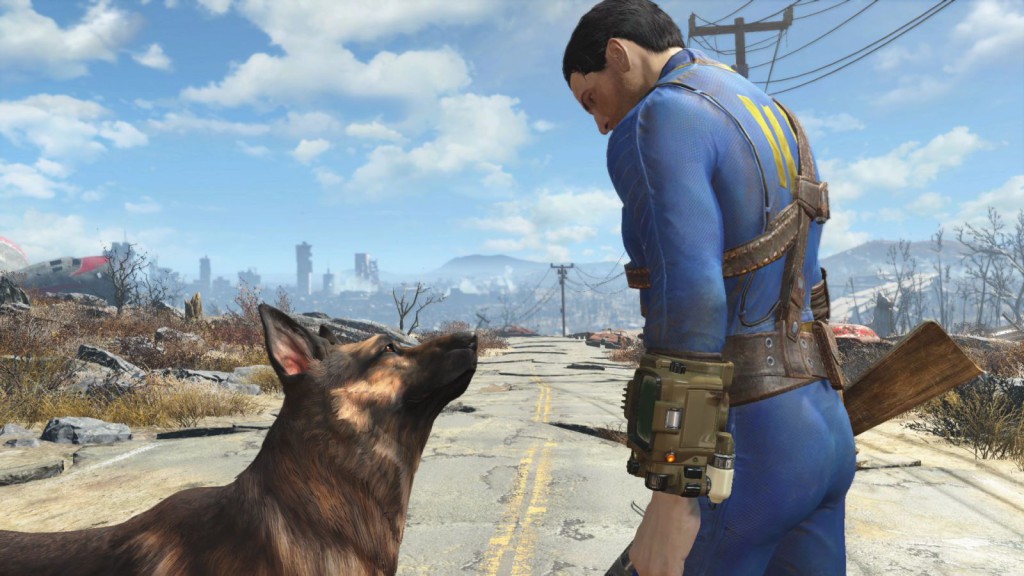 It’s finally Fallout 4 day, and while South African journalists still haven’t got their grubby little paws on a review copy, the rest of the waking world most assuredly have.

The reviews have been flying in thick and fast, and while the hype train has definitely left the station months ago, it hasn’t exactly run out of steam just yet.

Generally, the consensus seems to be “Fallout 4 gets a thumbs up” with some poking their necks out suggesting that it’s a must-buy, and others slating Bethesda for their crummy development efforts. Tut, tut. Living up to Fallout 3 was always going to be a tall order, but gamers demand a lot from developers nowadays. And clearly, journalists do too.

Anthony Gies of Polygon says it best: “Fallout 4 is too big for me to tell you even a fraction of all there is to say about it.”

PCWorld‘s Hayden Dingman has played over 100 hours of the title thus far, while other numbers vary between 20 and 60. Essentially, it’s not a game you can finish in a day and there’s a lot of time to kill, a lot of loot to grab and tons of monsters to murder.

Earlier this month, the game’s map was said to be over 2.6-million square metres, according to GearNuke, which is around five times larger than the Vatican City. “A new location and a much better story were enough to pull me into this world, and 60 hours later I’m not done with it,” The Verge‘s Andrew Webster remarks, who doesn’t seem to mind the enormity of the title at all.

“There are settlements I still want to finish building, and crimes I still need to get to the bottom of. At some point I plan to ignore everything altogether, and just wander into the wilderness to see what I can find.”

We’ll get onto the new settlements mechanic a little later.

For now, what we’ve mentioned previously in our Fallout 4 preview is slowly coming to light. While some laud the fact that Bethesda has improved Fallout 3, others suggest that the apple’s falling a little too close to the tree. “Perhaps Fallout 4’s greatest failing is one which will please hundreds of thousands of people – the apple hasn’t fallen far from the tree. […] When I sit back and think about what I’ve been doing, I realise that, underneath the newly crisp and colourful skin, it’s exactly what I was doing in Skyrim, Fallout 3 and Oblivion before it.”

Time perhaps said it the best though, suggesting that it’s “haunted by its predecessor.”

The settlements system seems to be the biggest advancement

But it’s not all doom and gloom. Fallout 4 does present a new crafting system called Settlements.

The settlements system is the new mechanic introduced that allows gamers to build dwellings within the Fallout 4, or post-apocalyptic Boston landscape. While The Game Guy Max Parker suggests that the system “isn’t implemented well into the grand scheme of Fallout 4,” The Daily Dot‘s Dennis Scimeca firmly believes that it’s one of the most important plot points.

“The most substantial change in Fallout 4 is the ability to create settlements,” he remarks.

Essentially, settlements affect the amount of looted items one can store, which ultimately means that either the gamer builds a dwelling, or collecting items becomes more difficult.

“If you want a place to put your stuff in Fallout 4 you either have to pick a destroyed house and use the cabinets and dressers therein, or build your own place,” Scimeca reveals.

It’s not the prettiest game

And on that note, it still looks like a 2008 title. We don’t need to read a review to tell us that.

It’s no The Witcher 3, but it doesn’t have to be. Fallout 3 wasn’t the most striking title either, but the gameplay was fantastic. While Venturebeat’s Jeff Grubb disagrees with our view, he suggests that its the character models, and thus the visual fluidity, that really suffers:

Faces, like in all Bethesda titles, look straight up ugly

“Humans looks like plastic beings with shiny skin and flat, stringy hair. And character movement is always stiff,” he continues.

“For example, if you walk up behind someone and start talking to them, they don’t turn around with a fluid motion. Instead, they do that weird two-step dancing-in-place number that makes you wonder if Bethesda’s animators have seen other people before.”

Finally, we knew this would be the most divisive title of the year. While we can blame hype for the game’s sevens and sixes, its the number of eights and above that are really striking. The likes of Mashable and Time (3.5/5) however were a little more critical overall.

Overall, the title seems to fair favourably across the board, with a handful of journalists knocking Bethesda’s lack of adventure in a title that’s all about adventure, but you can’t blame the company. How can you possibly make a good title even better without risking everything? Clearly Bethesda’s doing something right though.

But ultimately, there’s only one real set of opinions that matter: the fans.

So, have you purchased and played Fallout 4 yet? What do you think of Bethesda’s latest title? Vote in our poll below and be sure to vent your frustrations and heap your praises in the comments section below. 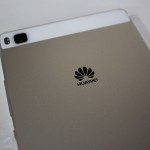