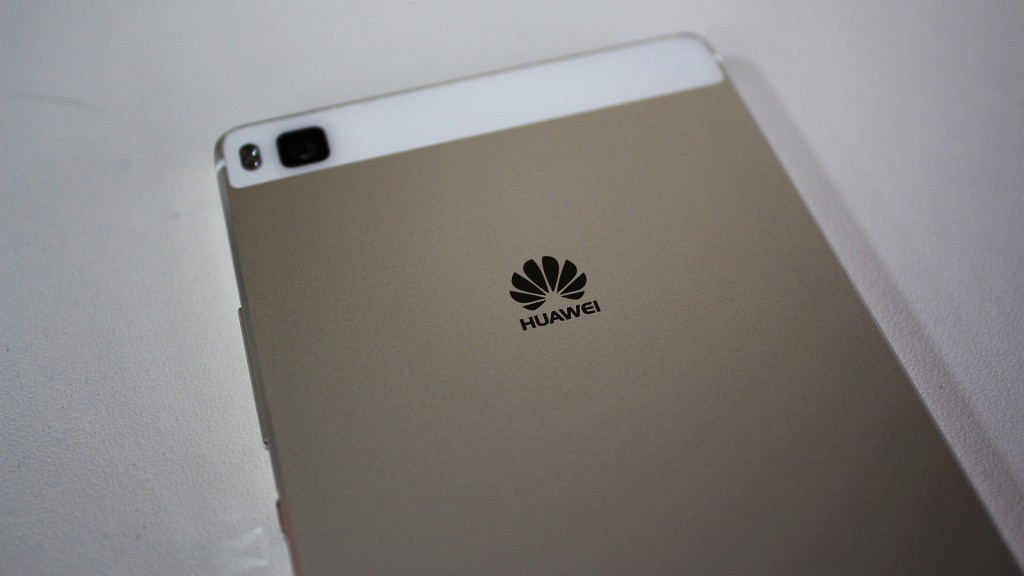 We thought Huawei was all but done launching smartphones this year after the Huawei Mate S was unveiled at IFA 2015, but we were wrong.

After rumours popped up of the imminent launch of the Huawei Mate 8 on 26 November, new leaks have surfaced suggesting that there’s a new P model in the lineup as well. It’s being called the Huawei P9, and comes with an even larger bigger brother, the Huawei P9 Max.

If you remember the Huawei P8, it was easily one of the best phones we’ve used this year, featuring a 5.5-inch screen and pocket-friendly design. The Huawei P9 however, according to rumours, will boasts a massive larger-than-the-Mate 6.2-inch screen with a 2560×1600 resolution.

Powering all these pixels will be the HiSilicon Kirin 950, which if early benchmarks are to be believed will be as fast as some current desktop processors. We’ve seen scores as high as 89 000 on AnTuTu, which makes it twice as fast as the Snapdragon 810.

Add a wad of 4GB RAM and 64GB of internal storage and you have a seriously impressive device.

The P9 Max on the other hand will likely sport a 6.8-inch screen, edging it into tablet territory, slotting it into an interesting niche of the market.

These numbers and figures aren’t yet official, but we’ll likely hear more about both devices at Huawei’s upcoming November event.