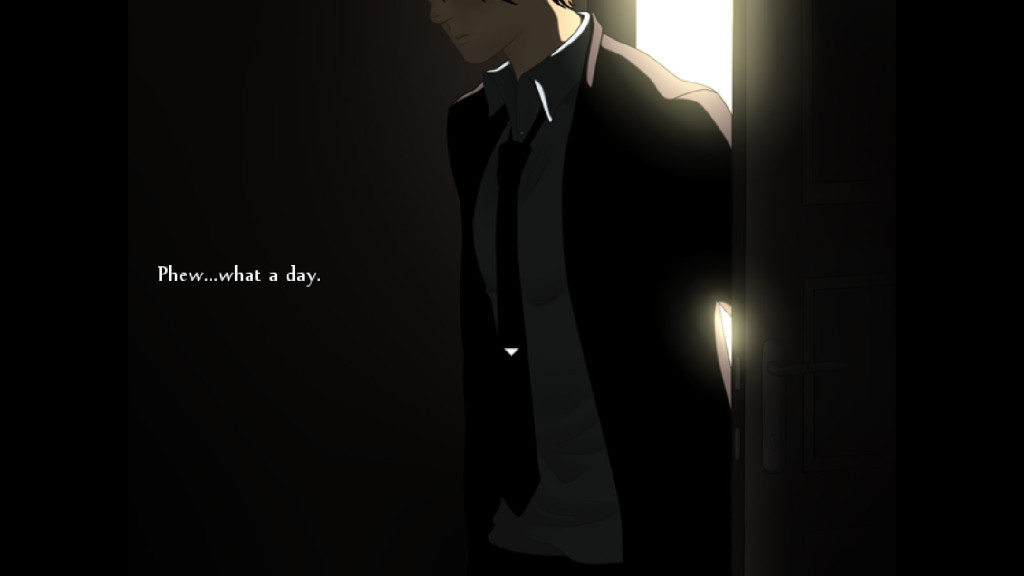 Earlier this year I had the opportunity to play an Early Access version of Wait Extended, an indie horror game designed by German developers rest.less games.

This wasn’t your normal horror game though. Instead of the now prominent polished 3D environments of usual horror titles, this was a simple 2D game created in the RPG Maker game engine. But that didn’t make it any less intriguing.

Though still very short and far from finished, the game boasted a tremendously captivating atmosphere for its simple nature and absorbing narrative. In fact, I liked the game so much that I decided to interview with the developers. I learned that the game was inspired by the works of H.P. Lovecraft and was created as part of a four week game jam. Back then it was still only called Wait, hence the addition now of “Extended”. Wait received so much positive attention that the developers decided to give it a proper go, and so work on Wait Extended began.

Now, after months of anticipation, I finally got the chance to play the final version of Wait Extended and I’m pleased to say that it exceeded my expectations.

Wait Extended puts you in the shoes of Ben, an everyday average man that leads a rather boring and mundane life; except for one thing. Ben wakes up one day to find a mysterious set of four numbers, “5676”, written on one of his apartment’s walls. After multiple failed attempts to remove this eerie string of numbers from his wall, Ben is left with no other choice but to investigate this strange mystery. This is where we join the story.

Ben starts to search the internet for answers, posting on multiple forums and even emailing an old friend that works in the local police department about his current predicament. His research doesn’t bear much fruit at first but then he receives a rather unnerving reply from his police friend. In the last 50 years the apartment had housed only three tenants. Two of them committed suicide while the last tenant vanished without a single trace. At this point, the mystery really starts gaining traction. The numbers on the wall start counting down, random items start appearing in his place and at night he wakes up to find that he is not in his apartment anymore.

I don’t want to give away more of the story as it is the very foundation that makes this game so appealing and suspenseful. What I can say is that it’s one of the most intriguing gaming narratives I have experienced in ages. The story starts off very slow and draws you into Ben’s mundane world and then gradually starts slipping in ominous plot points. Once the ball of strangeness gets rolling though, things start getting weird fast and increasingly complex, and soon I had a bit of trouble keeping up with the story, something that might deter certain players from enjoying this title. Another thing I found slightly disappointing was Ben’s nonchalant attitude towards his disconcerting situation. He didn’t seem too bothered about his circumstances much of the time, which did take a bit of the narrative punch away for me.

But beyond that, Wait Extended provided a surprisingly absorbing experience for its retro nature and the developers displayed a brilliant sense of pace that kept the tension going up until the very end.

Wait: Extended sports pretty simple gameplay mechanics, which is not that surprising considering that it was developed using the RPG Maker game engine. In essence, you are able to walk around, engage in simple interactions with the environment and every now and then you will make use of an inventory system. But as we all know (or should know), the tool does not make the master. With the limited options available, rest.less games has fleshed out a seriously well-rounded game that is truly immersive and boasts more narrative depth than most AAA-blockbusters of late.

The player will mostly be taking part in routine events that will uncover more and more of the story, slowly progressing the game.

If there’s one thing that Wait Extended pulls off very well, it’s its atmosphere

You will get home after a day’s work, check the internet for answers and usually discover some strange change that occurred in your apartment. Then it’s off to bed where you will wake up in the middle of the night to find yourself in some foreign and very unfamiliar place. This is where most of the action takes place. Now that might sound a bit monotonous but, in all honesty, you will not even notice these routines, which brings me to my next point. If there is one thing that Wait Extended pulls off very well, it’s its atmosphere. Everything, from the ominous scores to the eerie level design, comes together to create a vivid and enchanting experience.

The mundane setting of the apartment is not something you usually see in games of this nature and it really does an excellent job of making you relate to the character and the story you find yourself in. And then when things do start getting weird, you don’t just watch it happen but you can feel it happen.

If you take the time to explore and investigate the environment around you will notice that there are many hidden secrets and lore to discover. Every little detail just adds that extra little flavour that, in turn, adds a lot of substance to the gameplay experience. The game provides a very short playthrough (about an hour or so) but by the time you’ve finished it feels like you’ve just completed a mind-bending saga. An important aspect to note is that the game also provides you with a branching storyline and various alternate endings. Each time you discover a new ending in the game you will unlock a new playthrough, or “invocation” as the they call it. This means that every time you play Wait Extended you will be provided with a fresh experience.

Verdict: If you’re looking for a game that doesn’t consume half your waking life while still providing you with the same satisfying impact, then Wait Extended is a no-brainer. Its immersive and original narrative coupled with its think and captivating atmosphere leads to a well-rounded experience that will ensure you have your fill of “whoa…” moments. It’s a testament to the creativity that’s emerging from the indie game industry and a title that you should definitely not miss. 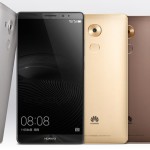