By Andy Walker, former editor
Read next6 travel apps to make your holiday journey a pleasure 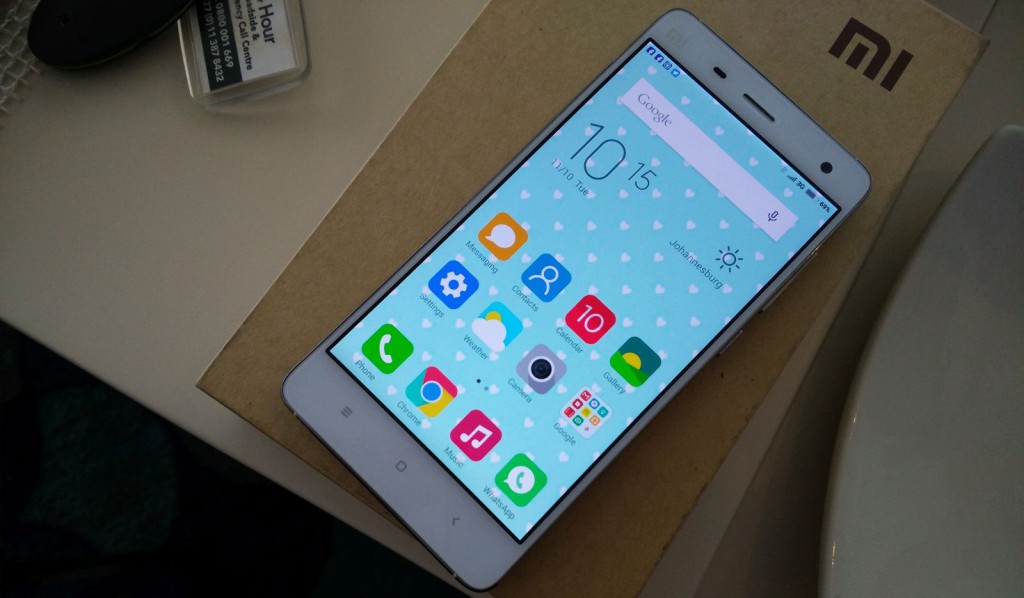 Xiaomi: it’s a brand some won’t know but many have heard of. It’s often called the Apple of China (which is itself a term steeped in incredibly irony) and demonstrates the weight this relatively new company has on its shoulders.

Its plans to enter the South African smartphone market haven’t exactly been secret either. Although we’ve known since September that the company was looking at launching its devices to African markets, we had no idea when exactly.

In less than two weeks, Xiaomi devices will be available to purchase South Africa. There’ll be two smartphones on offer initially, including the Xiaomi Redmi 2, and the flagship offering, the Xiaomi Mi 4, with accessories arriving in the early quarters of 2016.

And while the company has rebranded itself as Mi internationally, we’re sticking with the more famous tongue-twister of the original name. Because we like it. By the way, it’s pronounced “Schow-mee”

If you can’t get that right, we recommend saying it over and over aloud at your local shopping mall.

While the device itself isn’t exactly a new international launch, it still has specs to rival devices from the current generation.

It’s a 5.0-incher, with a Full HD display and a tapered, shiny and smooth backplate which my right hand is slowly falling for. It feels a lot like the front of an iPhone, while the device itself reminds me a lot of the InnJoo One.

With that said, the Xiaomi Mi 4 remains distinct enough from the rest though, and won’t be mistaken for another brand easily, especially with the shiny Mi monikers at the front and rear of the phone. Holding it is one of the pleasures of life primarily thanks to the backplate but also because of that rear taper. There’s just enough subtle curve there to fit snugly in one’s hand, while the phone’s front edge features a shiny metal finish, which is yet another texture to enjoy. This makes it a little thicker than the iPhone 6S, but it remains a thin device.

It’s not overbearing either, and doesn’t feel unbalanced with one hand use. To be frank, it doesn’t actually feel all that large.

The minimalist nature of the phone is reflected by the box, which is a simplistic cardboard cocoon. It’s stately without being obnoxiously “environmentally friendly”. Switching the Xiaomi Mi 4 on for the first time, the user’s greeted by a simple Xiaomi animation sequence and a set of setup screens that practically anyone can navigate. Xiaomi’s really thought about the ease-of-use here. You’re logged into your device in under three minutes.

This continues through to the home screen, thanks to Mi UI. Yes, it does look and feel a lot like a blend between Huawei‘s Emotion UI and Apple‘s iOS, but it’s as simple as the latter in terms of navigation.

Plain contrasts, lots of deep colours and rich icons round off the experience

There doesn’t seem to be too much bloatware either, the lack of which is always appreciated on Android devices.

Internally, there’s a muscle pack of silicon and solder in the form of the Qualcomm Snapdragon 801 quad-core the heart and soul of the device. There’s also 3GB of RAM and 16GB of internal storage. But here’s where the good news stops: there’s no dual SIM option and no microSD card expansion slot.

Nevertheless, these are two of the only drawbacks I could find thus far in my three hours with the phone. Perhaps the camera isn’t exactly setting the world alight either, but that would really be nitpicking. There’s a large 13MP sensor at the rear, and a smaller-but-large-for-a-selfie-cam 8MP snapper up front. And based on first use, it doesn’t seem that bad of a camera either. And the software commanding the lenses is fair as well.

And do note, all images in this article were taken using another Xiaomi Mi 4.

Overall, we’ve been told that the Redmi 2 will retail for around R2000 while the Mi 4 will sell nearer to the R4000 flag. And for that price, the Mi 4 really does seem like a bargain, especially considering its competition: Sony Xperia M4 Aqua, Sony Xperia M5, LG G4 Beat, Samsung Galaxy A5… and so forth. But what can we say thus far? We’re glad to see yet another smartphone brand arrive in South Africa. The more competition, the better, but will consumers warm up to the brand in the same way that the Indian and Chinese markets did?

While the Xiaomi Mi 4 does feel a lot like an iPhone in some respects, it’s a brilliant first device to have on roster, especially if you’re a new company entering an uncharted market. And comparing every device to an iPhone is also not exactly fair either.

For now, here’s what we think in brief.

Stay tuned to Gearburn for a full review of the Xiaomi Mi 4 in the coming weeks. 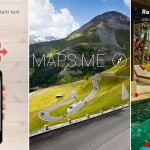