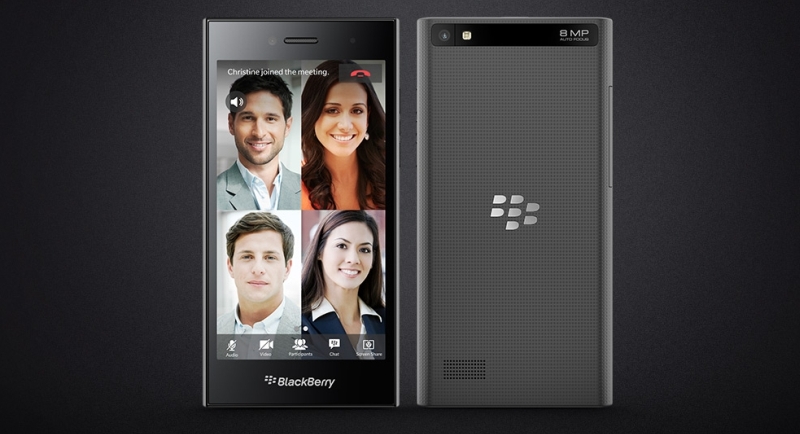 While its biggest rivals Samsung, Apple, and Huawei are at constant war with each other, BlackBerry just tries to stay relevant in the ever-changing smartphone world. The Leap an example of this struggle.

Off the bat, the BlackBerry Leap features a 5.0-inch screen with a 1280×720 resolution, which is housed in a two-part chassis with several external buttons. Like most modern smartphones, the battery cannot be removed, and the SIM and MicroSD cards slot into the side of the device.

The Blackberry Leap features a strong, solid design and I feel if I drop it would simply shake it off. It weighs in at 170g and has a good feel when holding and using it. At no point did my fingers become tired while gripping or handling the phone.

In the first few weeks of playing with the BlackBerry Leap, it felt as thought it could be a social media device — the kind of phone that’s for people always on the go, covering events, or taking selfies in hipster-laden coffee bars with deconstructed salmon rolls. The reasoning behind this is Blackberry OS 10.3, which includes everything you need for such tasks, such as the notifications panel and BlackBerry Hub. General software usage, such as finding apps or closing open apps, is an incredibly easy and almost enjoyable process. In general, it’s a pretty fast device when it comes to app usage. The device’s Qualcomm Snapdragon S5 quad-core 1.5GHz CPU and 2GB of RAM do a great job keeping up with applications’ requirements. Where the phone is let down is its boot time, which is over a minute — this is perhaps the bane of the BlackBerry user’s existence. If you have to restart the phone, be prepared to make a nice cup of tea during the wait.

The Leap is packed with a rear-facing 8MP and a 2MP front-facing camera, both of which can take excellent pictures when you’re able to. The problem is both you and the subject will have to be as still as possible in order to do so. The phone struggles when capturing action shots, which consist of nothing more than an oak tree swaying a millimeter to the left during a gentle breeze. I was disappointed when taking the phone to events to find that most of my photos, even with manually managing the focus, were often blurry and amateur-looking. This is not something you want from an modern upper mid-range smartphone phone.

Another critical flaw with the Leap is its battery life. The device comes with a 2500mAh battery which boasts a supposed 25-hour talk time. I have to wonder where these stats came from. If I managed six hours of general phone usage before the battery life dropped to 10%, it was a minor miracle. Charging isn’t much of an option as it can take double the reduction time to fully charge the phone.

Overall, the BlackBerry Leap isn’t bad, but it isn’t great either. On paper, the Leap has a range of incredibly attractive and interesting features. When you actually get a chance to use it I couldn’t help but feel completely disappointed with the overall experience. It’s a shame because I can see the potential in this Blackberry device.

Verdict: Blackberry Leap is a great phone to look at, hold, and handle, but is let down by the battery life and sub-par camera. If you’re looking to pick this up then make sure you have a power bank and another phone for camera usage handy. 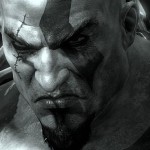