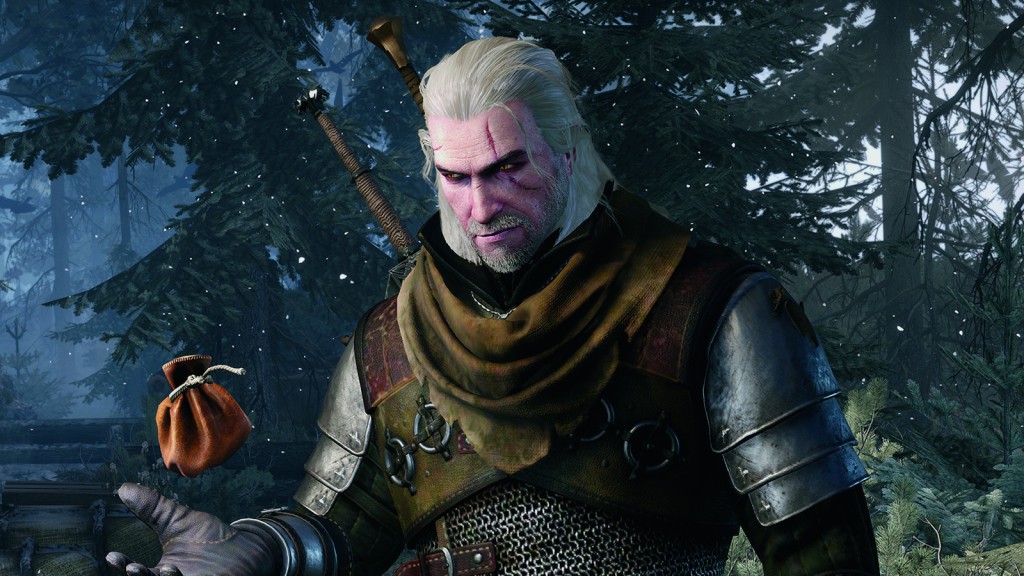 If you happen to be a pacifistic, I should probably ask you this: why the hell are you playing The Witcher 3: Wild Hunt in the first place? And if you’re not, and you’re just getting bored of mincing enemies because you’re just so overleveled, this mod is for you.

Gwent, the card game that makes absolutely no sense to many people and a whole lot of sense to few, can be even more challenging and enjoyable than in-game combat, so one savvy modder decided that it’s damn time we get a game constructed around the mechanic.

How does it work? Well, instead of engaging in punchy-slicy-slashy combat, this mod turns all battles into games of Gwent.

If Geralt wins a round, he slays everyone within a 30 unit radius. If he’s terrible at hiding his tells, or just plain bad at Gwent altogether, he’s slain. It’s that simple.

Of course, the modder has a list of features that’ll arrive in the near future, so it’s more like an experiment for now rather than an actual ready-to-download wad of code, but the idea is pretty interesting. Isn’t it?

Have a look at the seriously sped up video below for a better idea of a sword-free The Witcher 3. And if you fancy getting your hands dirty, download the mod here.