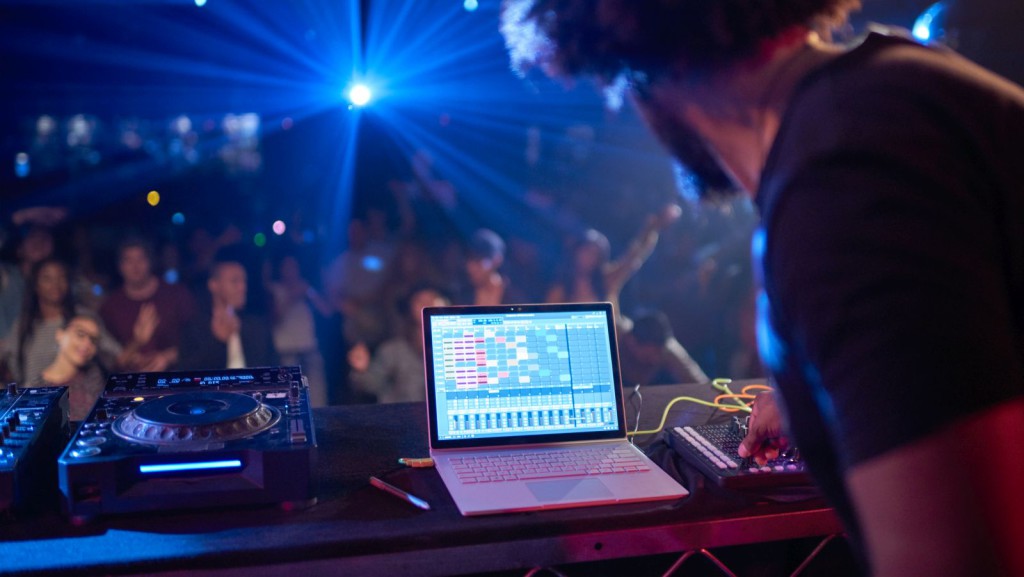 Microsoft’s Windows is a great operating system in almost any guise (let’s not talk about Vista or 8 right now), but even it can be improved.

Generally developers are tasked with smoothing out kinks and user-interface features that make said users throw their PCs from fourth floor windows, but even they can’t find and remedy them all. That’s where freeware developers and their gaggle of apps come in.

These five little programs are essential for making the Windows user experience a little more streamlined and user friendly.

TL;DR: It tells Windows which running programs you want seen as important, which improves overall performance. If you’re one to use multiple tabs on multiple browsers while running media players, downloading content and dealing with that pesky month-end report all at the same time, you’ll almost always run into performance issues. This isn’t because your CPU sucks, but rather that Windows — quite often — can’t assign specific tasks appropriately to specific processing cores. It’s like trying to wash up dishes while writing down a grocery list. This is where Prio comes in.

By elevating the importance (or priority) of a desired process, the CPU ensures that the specific program selected is dealt with first, making overall computer usage seem a lot smoother. And although Task manager has this trick baked in, Prio helps Windows to remember your settings, even after a program is closed.

Note: it doesn’t quite work as well for Windows 10 as previous versions, as 10 has its own process priority management system baked into Task Manager.

TL;DR: It makes Windows screens easier to read at night. There’s been many studies panning blue light for ruining eye sight and inducing eye fatigue, but f.lux tries to remedy this. It uses a clever built-in timer, your current position on the planet and your desired light level to adjust the screen’s colour balance, mimicking the rise and fall of the sun.

For instance, at 5pm, you’ll see a redder screen (less blue light) than at 10pm in the morning. It’s also a set-and-forget program and barely uses any resources in the background.

TL;DR: It’s a library of Windows tools you didn’t know you needed until you installed it. Perhaps not the tiniest program around, UWT is a must if you value control over your PC. It provides users with hard to find settings in an easily navigable tab and list layout. You can change things like the Windows login screen image, disable other services like Windows’ Superfetch if you don’t have much RAM and even make Explorer a little more user friendly by adding check boxes to its UI.

TL;DR: Think of its as a broom for your PC. It can be scheduled to sweep dusty places, keeping your machine spiffy. We’ve mentioned Piriform’s CCleaner in previous articles, but it’s worth another mention. It allows users to remove junk files, possible privacy issues and control start-up programs without much fuss. Add-ons for the program also allows it to comb through other suites, including Adobe’s Reader, Microsoft’s Office Suite and a number of browsers.

Thanks to its monitoring service, it can also run in the background and keep your Windows PC free of junk and ensures that you have more acute control over programs running on your machine.

TL;DR: Find those hidden, forgotten or seemingly lost forever Windows keys for a number of programs.

Nirsoft is a company invested in these tiny Windows programs and ProduKey is especially useful. You’ll likely only use it once, but if you’ve ever forgotten to write down your Windows’ installation code, this will help you recover it. It’s especially helpful when troubleshooting a family member’s machine that requires a reinstall. It’s perhaps not for everyone, but it’s definitely a nice-to-know program. And it’s not just Windows’ OS codes either: Office, Adobe’s suites, and practically any other software that requires an activation code. 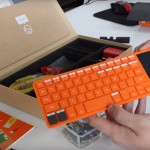