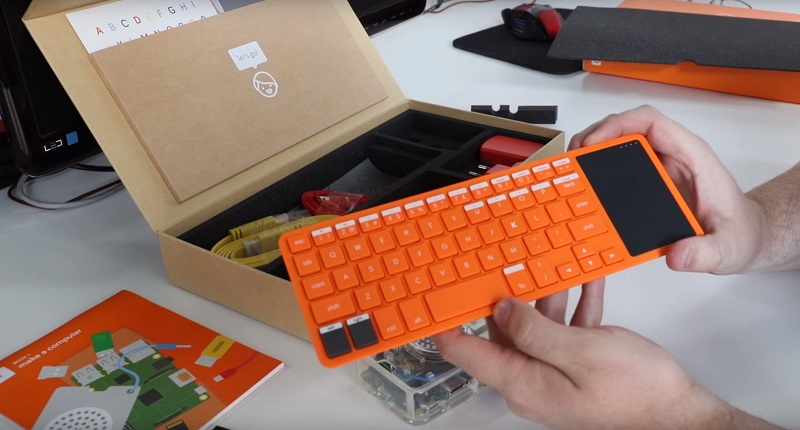 The Kano DIY mini-computer kit proved to be a popular product since its launch. The device was created to show kids how to put together a mini PC, what components are involved in the process, and how to code.

The overall system is relatively simplistic in design. It’s built on a Raspberry Pi, comes with the necessary pieces to house the internal components, a WiFi dongle, wireless keyboard with trackpad, and some booklets to get you started. The operating system is build in Linux and features a range of programs for kids, such as a terminal-based text story and a modified version of Minecraft.

Kano appeared on Kickstarter in 2014 and managed to raise US$1.5-million from over 13 000 backers. It is available locally from stores such as Takealot and the Kano South Africa website.

So, how easy is it to put the Kano kit together? We tried it out for ourselves and filmed the results.

We’ll have a review up soon with our final thoughts on the Kano DIY PC. 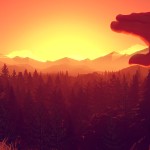