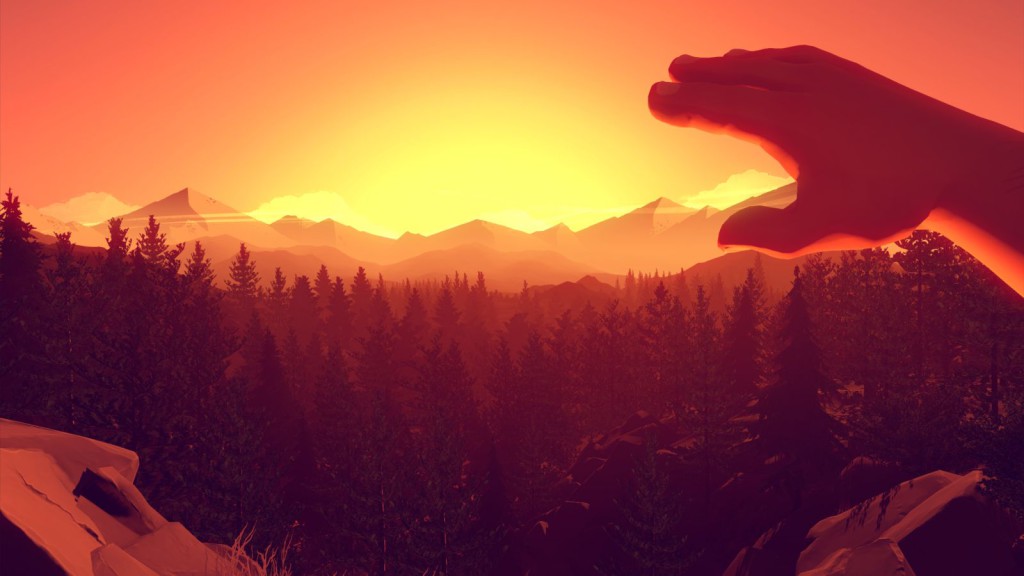 Once again our great spaceship known as Earth has finished its trip around the Sun and with it ushers in the next expansion of our beloved digital realm. From the continuation of great gaming franchises such as Deus Ex and Mirror’s Edge to the arrival of some new kids on the block like No Man’s Sky, it seems 2016 has a lot in store for us.

Here’s a list of five titles that caught our attention. Also, let me just add that this list is in no way a final say on the matter.

If you feel there are other titles worth mentioning, please add your two cents in the comments section below.

No Man’s Sky is undeniably one of the most anticipated titles of 2016 but one that also comes with a healthy dose of hype. In fact, there so much media coverage surrounding this game that I almost feel that I’ve already played it. One can only hope that there is still some mystery left when No Man’s Sky finally gets released.

Currently in development at UK-based studio, Hello Games, the creators describe No Man’s Sky as “a game about exploration and survival in an infinite procedurally generated galaxy.”

Now the open-world exploration trend is one that is only becoming more and more prevalent, and it is a term that seems to be latched on to most new games as a mere selling point. For the most part, No Man’s Sky seems live up to the idea of a truly infinite, open-world experience. You can wander around an undiscovered planet, mining it for resources (which are used to generate currency and upgrades) and even name the planet and its species if it has not yet been discovered before. If this starts losing its kick you can hop in to your spaceship and seamlessly transition from the planet into the great void known as space.

From here, every planet or star your eye can witness is a location you are able to visit. The vastness of this game is truly something to admire. I only wonder how long this endless universe will keep me captivated.

Oh, if you were wondering you are also to get hostile with any other players you encounter even though the chances you run into somebody in an infinite universe is rather small.

As an avid and religious fan of the Mass Effect trilogy, the announcement of Mass Effect: Andromeda had me sobbing tears of joy (not really… okay, maybe a little bit).

If you somehow managed to miss the opportunity to experience these games then let me give you a little rundown.

The Mass Effect trilogy takes place in the far future. In the year 2148 humans discovered ancient but advanced technology left behind by an extinct alien race known as the Protheans. Armed with this new technology mankind takes advantage of the mass effect relay, a technology that allows humans to travel further into space than they have ever dreamed.

Fast forward a couple of decades and this is where we enter the story as Commander Shepard, a veteran soldier and hero of the Mass Effect saga. In your journey as Commander Sheppard you will travel across multiple galaxies, build relations with various personalities and fight the ever illusive enemies of the universe. Andromeda will focus on your character’s transformation into a hero and will put a lot of emphasis on exploration.

Producer, Fabrice Condominas also added: “That entire aspect of exploration is not only about the geography. It’s really about the discovering of other species, human species and yourself.”

Firewatch is a title that I am very much looking forward to, specifically because it links with real life event. In this case, the game is set in the aftermath of the Yellowstone fires of 1988, the largest fire in the recorded history of Yellowstone National Park.

The year is 1988. You play as Henry, a volunteer fire lookout who has been assigned to spot any signs of fire in the Shoshone National Forest. According to the developers, Campo Santo, Henry is struggling with personal problems and has taken this fire watch job as a means of escaping these problems.

His only form of communication with the outside world is a walkie talkie, which he uses to stay in contact with his supervisor, Delilah. The game will start out with you doing mundane tasks such as dealing with teenagers skinny dipping in the river, presumably a subtle tactic to settle you within the story.

But not before long Henry realises that something is a bit off and he slowly starts entering the overarching mystery of the story. The developers have not said much in terms of the mystery but it seems that there is a mysterious presence in the forest. The aspect of Firewatch that caught my attention is the game’s focus on choice and relationships. Every choice in the game you make will have a rippling effect on the narrative.

As one example, when searching for the skinny dipping teenagers you will be following a trail of clothes and trash. You can either choose to pick it up or not and this will apparently have a great effect on the turn of events.

Also when talking to Delilah, players will have multiple ways to respond including not responding at all. These choices will be irreversible and will affect your relationship with her.

Ever since I first scaled the rooftops of Mirror’s Edge’s minimalistic and stylized city I’ve been begin for another chance to get back in the nimble shoes of its protagonist, Faith. Finally, that dream came true with the announcement of Mirror’s Edge Catalyst.

“What would life be like if we willingly gave away our privacy? What would our world look like if there were no governments, only corporations? Who would save us from our oppressors… ourselves? Could a young girl without any super powers be a catalyst for change?” asked Sara Johnson of EA DICE at E3 2015.

“These are the questions that inspired us as we set out to bring Mirror’s Edge to a new generation of gamers.” Catalyst will act as the origin story of Mirror’s Edge’s protagonist, Faith, where you will experience her transformation “from a careless young woman to a fierce heroine.”

It was also mentioned that “Faith doesn’t need any guns”, which caused some to raise their brows as gun fights were an exciting challenge in the previous games.
But it seems that the integral parts of the game, free-running (parkour) and martial arts, remain fully intact and will be experienced with an evolved splendour in Catalyst. It is said that it will be a truly open-world and free roaming experience, with no levels or loading screens, that will feature story missions, time trials, races and environmental puzzles.

I got a pretty late start on the Deus Ex franchise and I was only a quarter way in when I realised what a travesty I had committed by not giving this game a chance. It boasted an intricate and captivating narrative that lead you though a distinctively beautiful cyberpunk world. It’s been over four years since the last instalment (Deus Ex: Human Revolution) and now we are finally on the verge of entering its sequel, Deus Ex: Mankind Divided.

Mankind Divided takes place in 2029, two years after the events of Human Revolution. Mechanically augmented people like the protagonist, Adam Jensen, have been outlawed from society and feared and hated by the greater public and forced to move into “Aug-only” ghettos. Eidos Montreal calls it a “mechanical apartheid.”

Our hero Jensen, of course, isn’t living in the ghetto and has left Seraphim Industries to join a newly formed division of Interpol known as Task Force 29. In truth actually, Jensen is working as a double agent for himself (typical Jensen) and is covertly investigating the task force’s ties to a secret organisation known as The Illuminati. Jensen will have a new arsenal of weapons and augmentation at his disposal like a P.E.P.S. gun hidden in his mechanical arm and detachable nano-blades that can be used as deadly projectiles among many other death inducing goodies.

Mary DeMerle, Executive Narrative Director for Deus Ex, says that the players will determine how Jensen evolves and uses his tools. “Choices and consequences are at the heart of a Deus Ex experience” and with Mankind Divided they have taken this to the next level. Every choice you will make will determine how the story unfolds and how the game is played.

“To put it simply, we want Mankind Divided to be one of the best action RPG experiences out there.” 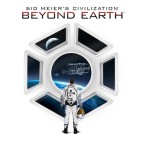