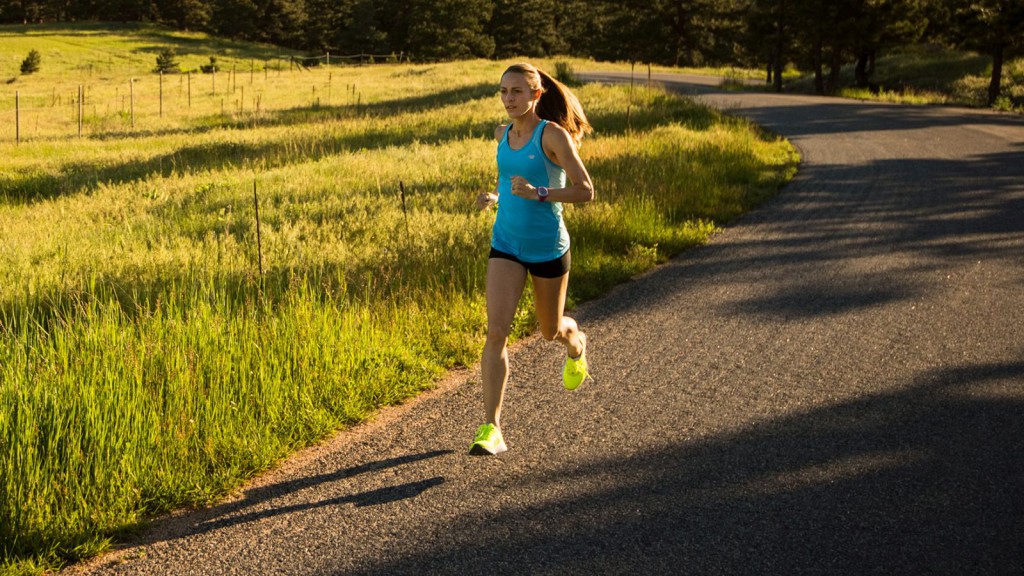 Smartwatches haven’t quite shown us the money just yet. Sure, they’re walking around with big ideas, but up until 2015’s end, there hasn’t been one real “I have to have this” example made yet. That may very well chance in 2016, if this year’s CES is a yard stick.

While LG and Samsung fought over how many Ks their televisions have, while Nvidia and Qualcomm tried to avoid crashing smartcars into poles, and while Intel was playing with drones and robots, the lesser known smartwatch makers came to the fore.

As a result, here are four of the most interesting smartwatches from CES 2016 from companies we didn’t expect them from.

Fitbit did make a small move into the smartwatch space with the Fitbit Surge, but it never felt like a fully fledged smartwatch. It’s clear that investors rather liked that fact, but the Fitbit Blaze is perhaps the quintessential example of this new fitness watch genre as it appeals to practically all demographics.

And speaking of cheaper, it’s US$199 — about half the price of the Apple Watch Sport — and should begin shipping from March 2016.

Using the mountains of experience it has building watches for the harshest environment of planet Earth, the Outdoor Smart Watch is about as rugged as Android Wear watches get. It’s waterproof to 50 metres and built to “military standard specifications”, according to the company.

It’s not a fashion statement at all, and boasts what could be the biggest bezels we’ve seen on a smartwatch, but it does boast an altimeter, barometer, GPS, and even WiFi to ensure it remains synced with its host device under all circumstances.

And the biggest advantage? The watch features two LCD modes, with the monochrome mode allowing the watch to run for a month without a charge.

Yes, that New Balance, has announced that it’s developing an Android Wear smartwatch too, that will place a greater focus on activity tracking than watches before it. Why? It’s partnering with Intel to place intelligent monitoring chips in its shoes. Effectively, these shoes and the smartwatch will work in harmony and produce more effective reports to those who take their running seriously. But the most impressive thing about it is that you don’t need to Bluetooth-it to a phone to use it. It’s completely untethered.

It will also feature storage for music and boast a GPS chip onboard too for distance tracking.

The device doesn’t have and official name just yet, nor does it have a concrete launch date, but the company’s looking to push it into the US later in 2016, and to other markets through 2017-2018.

A mechanical smartwatch or smart analog watch, the Q54 Pilot joins two other devices in the Q line, and shows that Fossil’s really taking this smartwatch thing seriously.

The company has promised that it’ll launch over 100 smart wearable devices in the coming year, a number that definitely quantifies its new strategy. And although smartwatches for a company like fossil is like a gas company developing battery technology, Fossil isn’t forgetting its designer heritage. Dubbed a “smartwatch for analog watch lovers”, the Q54 Pilot looks like a classic timepiece, but sports Intel smarts. It also prompts users with “LED color-coded or buzz notifications from your favorite contacts, apps, or keywords.”

And finally, like all good smartwatches, “It also tracks everything from steps to calories all while prompting you to complete weekly curiosity challenges.”

Of course, not every notable smartwatch maker was embroiled in a tech tug-of-war in another market. Huawei launched a host of new products at CES 2016, and one of those was its Huawei Watch for ladies. This wasn’t given much stage time though.

Other updates come courtesy of the division of Samsung that isn’t obsessed with televisions. The Samsung Gear S2 will soon play nice with Apple’s iOS platform, the company noted. This now gives smartwatch enthusiasts and Apple users yet another choice besides the Apple Watch. The company also reveals an “Gear S2 Classics” variant, which exudes more class than the cheaper, simply functional Gear S2. It will be available in February 2016, and will 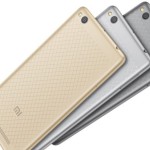