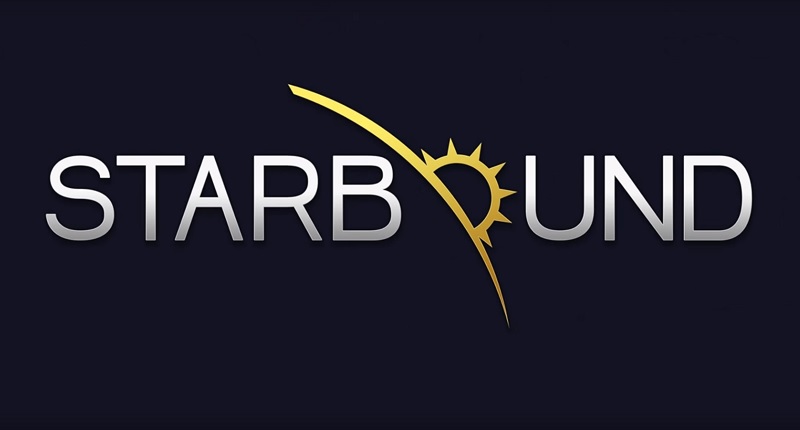 Digital video game sales platform GOG has announced its venture into the unfinished games market. This new programme, called Games in Development, will feature a range of playable titles that aren’t quite finished.

According to a post on their website, GOG will be “offering a selection of the most promising titles” requested on the Community Wishlist. This allows GOG to avoid over-saturation of titles for the programme and having games getting lost in the void of trash. Yes, Steam, you could learn from GOG here.

One of the biggest hooks for consumers is the fact that all titles in development will come with a 14-day no questions asked refund policy. The refund will be offered regardless of reason, such as bugs or lack of content.

GOG’s Galaxy platform will also be playing a major role in this new venture. It’ll allow users to roll back to previous builds of a game and control updates manually. Users won’t be forced to suffer with a buggy update while waiting for developers to fit the current build.

The first games “in development” are Starbound, Ashes of the Singularity, Project Zomboid, TerraTech, and The Curious Expedition.

The company will also be updating their User Agreement to reflect this new system. 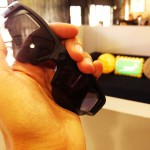